An ace of a musical lineup is headed to Dubai this December.

A superstar lineup of DJs has been booked for the inaugural World Tennis League, a new international tennis tournament scheduled for December 19-24. Electronic music icons Tiësto, deadmau5 and Armin van Buuren have been confirmed for DJ sets.

The tourney boasts matches featuring some of the world’s most illustrious players, like Novak Djokovic, Iga Świątek, Nick Kyrgios, Elena Rybakina and more. Then it will be the musical artists’ turn to hit the clay, taking over the Coca-Cola Arena for nightly celebratory performances.

Tickets are not yet on sale, but you can sign up for the pre-sale here. 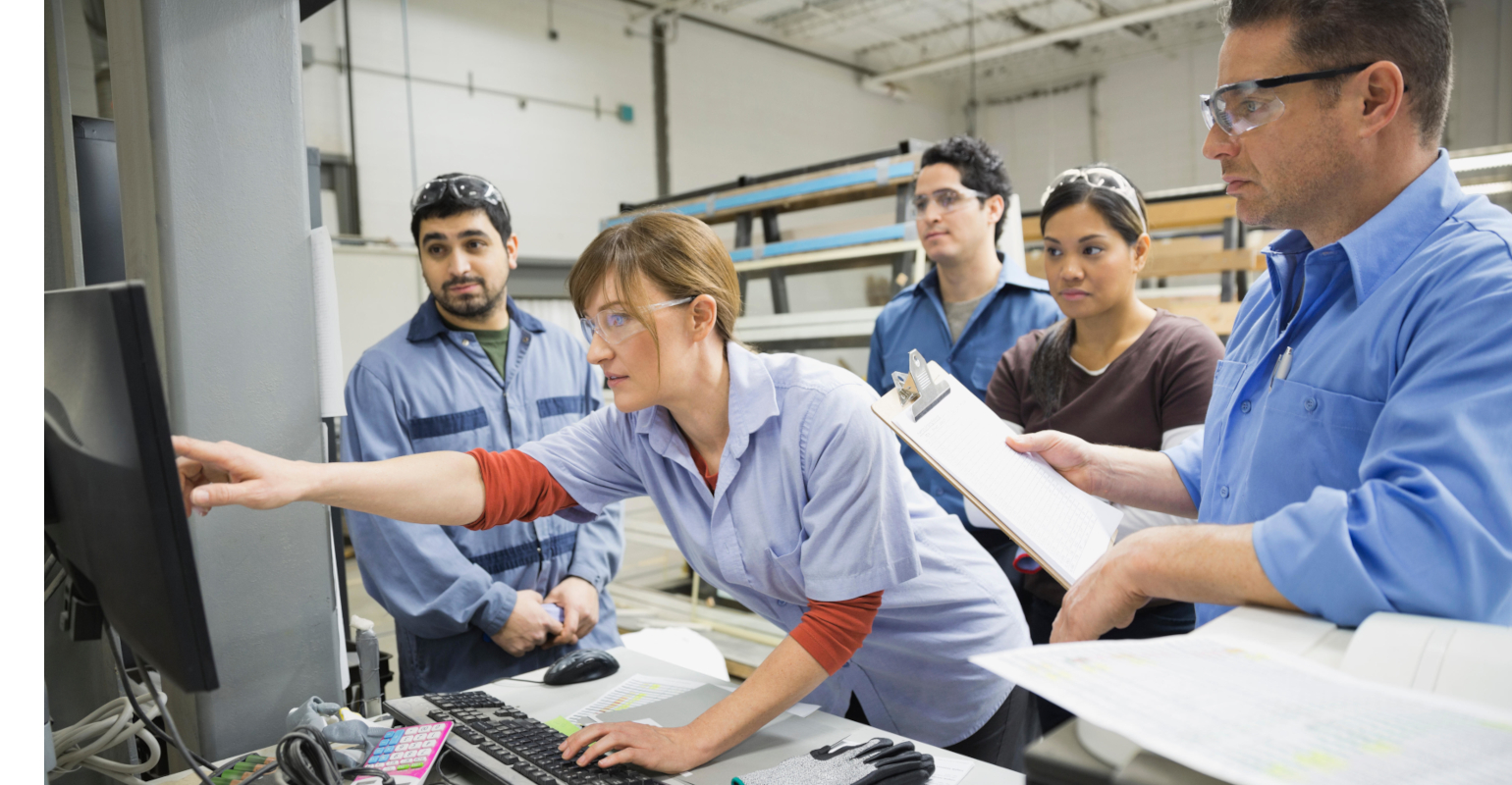 Who’s Your Next Packaging Engineer?