The will is as important as the skill By Harvey Mackay

Once a young man asked Socrates about the secret to success, so Socrates invited the young man to meet him at the river the next morning. They walked hand-in-hand into the water up to their necks when the Greek philosopher dunked the young man and held his head under water until he started to struggle.
When the young man surfaced, he took several deep breaths. Socrates asked him, “What did you desire most when you were under the water?”
“Air,” the man replied.
And Socrates said: “That’s the secret to success. When you desire something as bad as you wanted air, you will get it. There is no other secret.”
Nothing is more powerful than the power of desire. Napoleon Hill, one of my favorite authors, said: “Desire is the starting point of all achievement. Not a hope, not a wish, but a keen pulsating desire which transcends everything.”
In his classic book, “Think and Grow Rich,” Hill provides a six-step formula that explains exactly how to achieve your desires, plus my input
1. Focus your attention on exactly what you want. With money, this means the exact amount of money you intend to bring into your life.
2. Determine exactly what you are prepared to offer in return for the thing you want.
3. Establish the exact date when you intend to have the thing you desire in your possession.
4. Develop a clear plan for manifesting your desire and put this plan into action immediately.
5. Create a clear statement that includes the exact amount of money or whatever it is you want, the time when you intend to have it, what you are giving in exchange and your time and action plan for making it happen.
6. Read this written statement out loud two times each day, as you go to bed in the evening and as you get up in the morning. And most importantly, act as if it is already yours when you read your statement. Visualize it, feel it and believe that you have already manifested the thing you desire.
Look up the word desire in your thesaurus and you’ll find synonyms like covet, hunger, craving, longing, want and yearning. Not only must you know what you want, but you must really want what you want, if you are to get what you want.
A coach or teacher can tell you what you need to do to accomplish something, but if the individual does not have a deep-down burning desire to achieve it, great success will not be attained. Desire must come from within. You either want it or you don’t.
To lack desire means to lack a key ingredient to success. Many a talented individual failed because they lacked desire. Many victories have been snatched by the underdog because they wanted it more. So if you desire intensely and you act upon it, then everything stands within your reach.
Your ultimate desire must be based on reason. You won’t become the queen of England without the requisite family ties or the Super Bowl MVP when you can’t read the playbook. Aspirations that are unrealistic get in the way of legitimate desires that are within your control.
Desire may start with a daydream, but it is so much more. The weeks, months or years of hard work may seem like a nightmare at times. Roadblocks and failures will test your mettle.
Desire could be Sir James Dyson’s middle name. He failed more than 5,000 times over 15 years in developing a prototype for his best-selling bagless vacuum cleaner, while investing his entire savings. How many of us can claim that sort of dedication?
Viola Davis developed her love for acting in high school, but she didn’t get her big break until 2008 at age 43 when she landed a role in the movie “Doubt,” which garnered her first Oscar nomination, paving her way to success.
Stephen King’s first book “Carrie” was rejected 30 times, but he kept writing and now is regarded as one of the greatest living writers with more than 60 novels to his credit.
Julia Child didn’t have a strong desire for cooking until she was almost 40 and attended the world-famous Cordon Bleu cooking school. She worked tirelessly for nine years to get her first cookbook, “Mastering the Art of French Cooking,” published.
They didn’t give up because they all wanted something “as bad as air.” My advice: Take a breath and jump right in.
Mackay’s Moral: Desire is an inside job.
Reprinted with permission from nationally syndicated columnist Harvey Mackay, author of the New York Times #1 bestseller “Swim With The Sharks Without Being Eaten Alive,” and the new book “We Got Fired!…And It’s the Best Thing That Ever Happened to Us.” Reflections Of Your Story By Ken Day 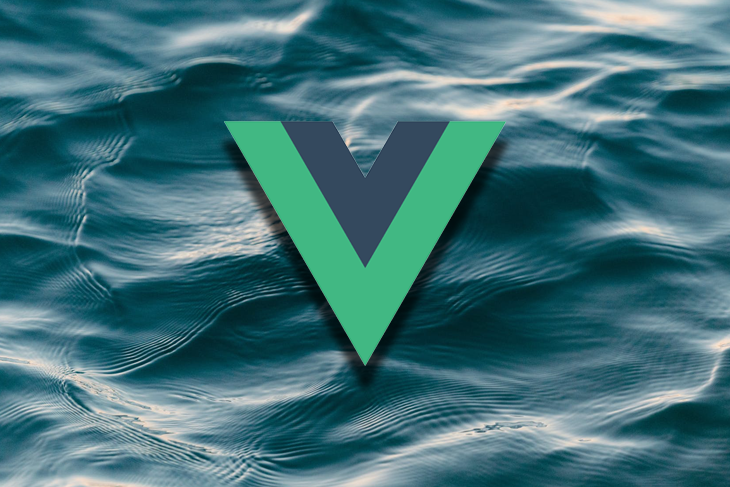