The Way Home: Chyler Leigh to Star Opposite Andie MacDowell in Hallmark Drama

The Way Home is adding another big star to its cast.

The project is slated to begin production later this month for a 2023 premiere on Hallmark Channel.

Leigh plays Kat Landry, who moved away from her small, Canadian farm town of Port Haven many years ago following a family tragedy, and remains estranged from her mother Del (Andie MacDowell) to this day.

With her marriage coming to an end and having just been laid off from her job, Kat decides to return home after receiving an unexpected letter from Del urging her to come back.

Although her 15-year-old daughter Alice is none-too-thrilled, Kat and her daughter arrive at her family’s farm, though the reunion isn’t what Kat had envisioned.

As the three generations of women slowly work on finding their footing as a family, they embark on an enlightening – and surprising – journey none of them could have imagined. “

We at Hallmark Channel cannot wait for her to grace our screens as a member of this cast.”

Leigh is represented by The Burstein Company, UTA and attorney Mitch Smelkinson.

The project’s existence was announced in June when the cabler officially placed a series order.

It brings Macdowell back into the Hallmark fold after previously headlining the hit original series Cedar Cove.

“We’ve found our perfect Del Landry in Andie MacDowell,” said Hamilton when the show got picked up.

“It was crucial to cast someone with the ability to handle the nuances and depth of the role and we can’t wait to see her bring Del to life.”

“We couldn’t be happier to welcome her home to Hallmark Channel and we know our fans will fall in love with her all over again.”

What are your thoughts on the casting news?

Hit the comments below. 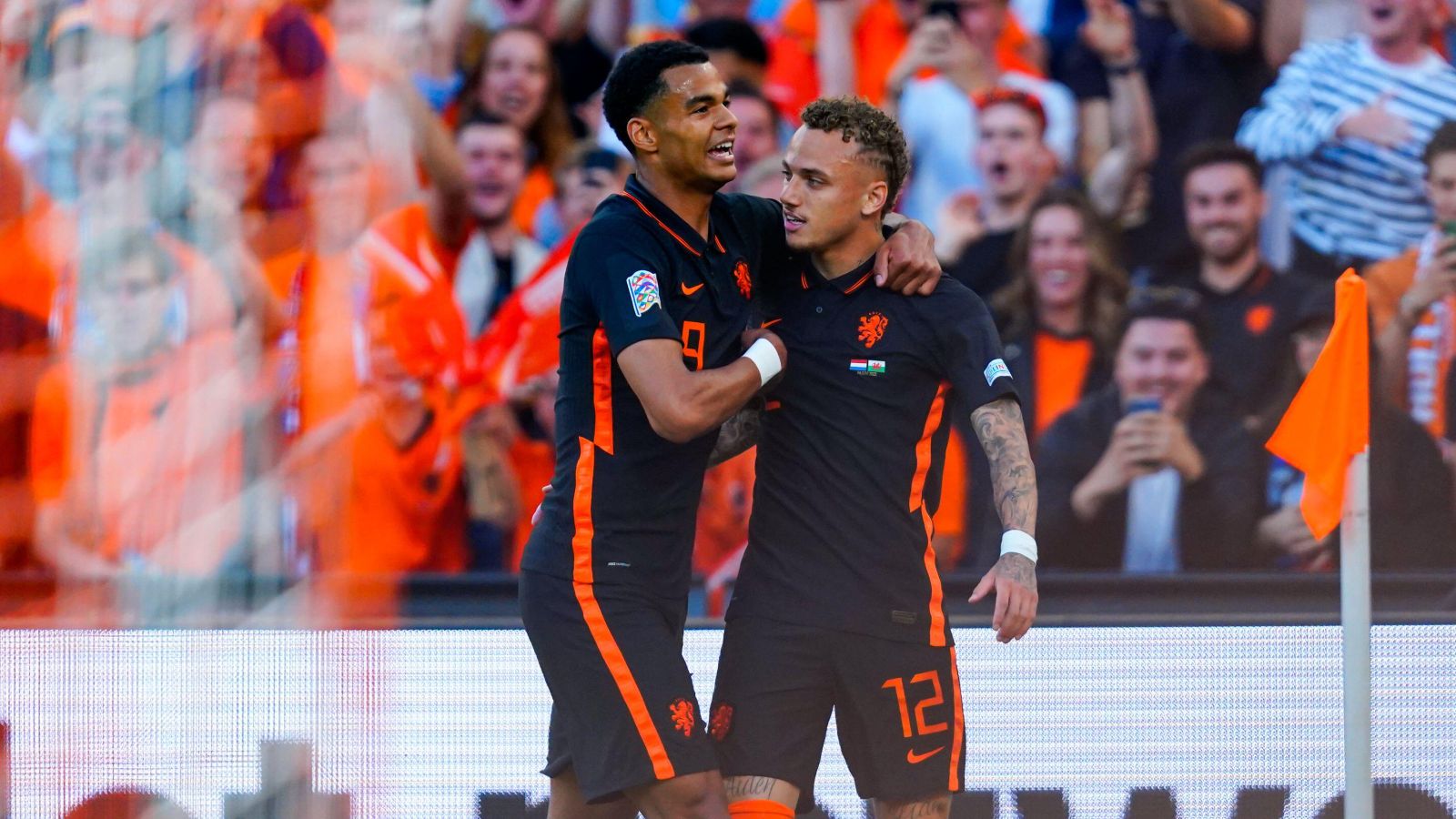 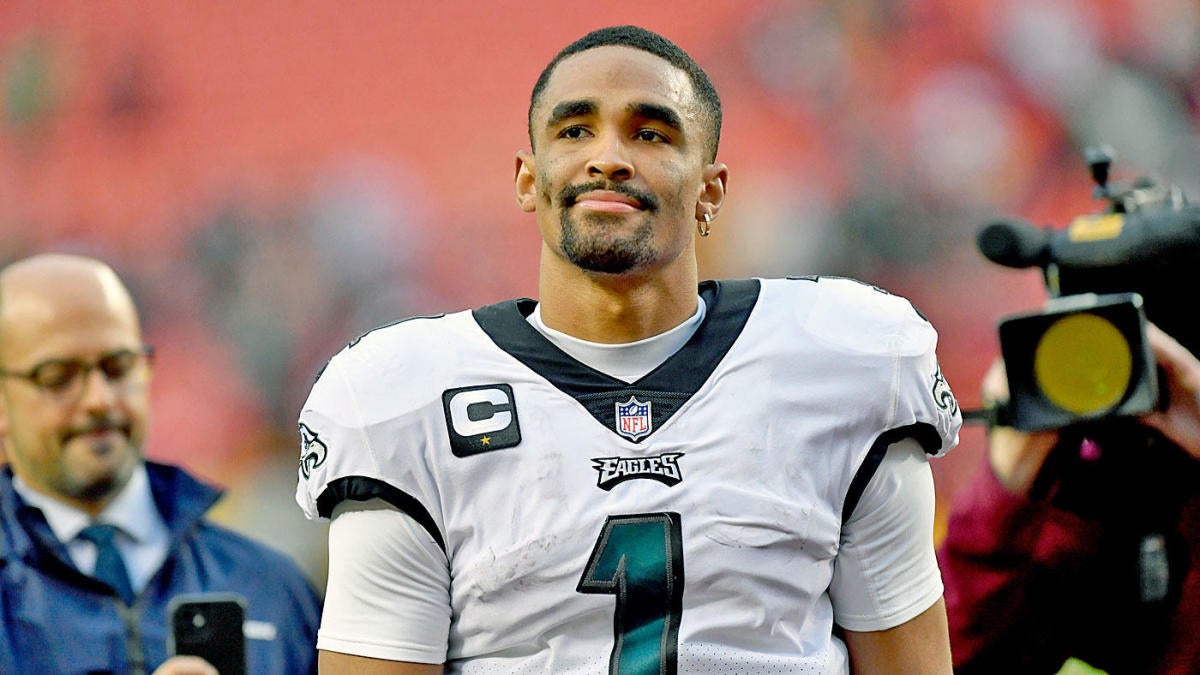