Kaytlin Neil beat Julianna Peña’s top pick and advanced in The Ultimate Fighter 30 flyweight tournament, and she did so with the heaviest of hearts.

On this week’s episode of TUF 30, Neil (5-4) beat BKFC veteran Helen Peralta (5-2)* by split decision in a fight that required a Sudden Victory third round to decide a victor. It was a particularly emotional contest for Neil, who was told that her father died shortly before fight day.

Neil was shown earlier in the episode breaking down and crying ahead of a training session. She explained to coach Amanda Nunes and her wife UFC strawweight Nina Nunes that she had just received the news about her father’s death, the result of a lifelong struggle with addiction. Despite the difficult circumstances, Neil’s bout with Peralta proceeded as scheduled.

Peralta appeared to get the better of Neil in the opening round, which saw the flyweights spend plenty of time jockeying for position in the clinch. Team Peña’s No. 1 overall pick continually looked to land a heavy right hook, but had difficult advancing on the taller Neil.

Round 2 was also a close one that Neil likely took due to her activity. With Peralta still waiting for an opening to land a one-shot knockout punch, Neil was content to snipe away from distance. Neil’s wrestling advantage came into play with a last-second takedown, but the maneuver did not lead to any meaningful damage.

With the rounds split, the fighters went to a third and again neither Neil or Peralta did much to assert themselves. Peralta continued to hunt with her right hook, but Neil may have stolen the round with a late flurry. In the end, the decision was anything but clear-cut, but it was decided that Neil did enough to advance.

With the teams now tied at one win apiece, it was Nunes’ turn to pick the next fight and she selected Peña’s top heavyweight pick Mohammed Usman (7-2) to face her No. 3 heavyweight pick Mitchell Sipe (5-2). Sipe immediately starts with the trash talk, accusing Usman — the younger brother of UFC welterweight champion Kamaru Usman — of faking a surgery to avoid a past booking between the two.

Here are the first-round results so far:

Season 30 of The Ultimate Fighter is being coached by UFC bantamweight champion Julianna Peña and UFC featherweight champion Amanda Nunes. The two are expected to meet in a rematch on a date to be announced following the airing of TUF 30.

The finalists of the TUF 30 heavyweight and flyweight tournaments will compete for a six-figure UFC contract at a finale event with a date still to be announced.

New episodes premiere at midnight every Monday exclusively on ESPN+.

Here is the TUF 30 roster divided by team:

Advancing to Round 2: Pauga, Neil 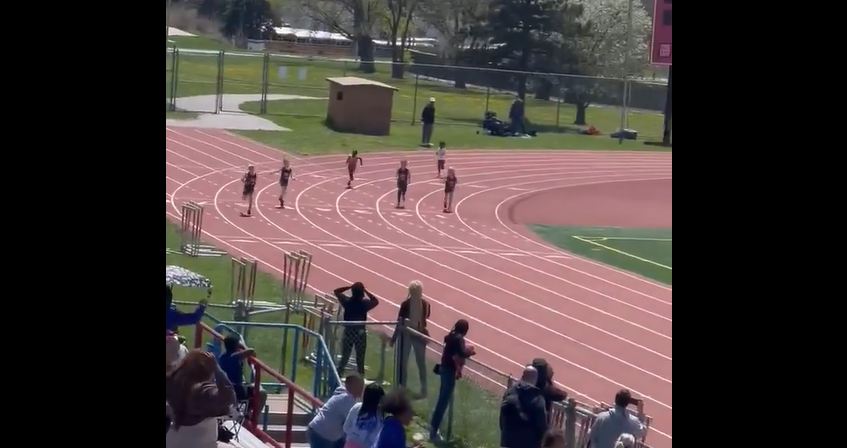