An insight into the members of Thomas Tuchel’s Chelsea squad who could yet feature in a crucial clash for the club’s U23s later this weekend has been provided on Saturday.

For those not aware, the Blues’ up-and-coming crop of academy talent are currently in the midst of a battle against the drop.

Just a year on from finishing as runners-up to Manchester City in the Premier League 2 table, Andy Myers’ troops have seen their form fall off a cliff, now sitting two points from safety with a solitary game to play.

With Leeds United above them having already seen out their 26th and final outing of the season, though, Chelsea are aware that a victory over capital rivals Tottenham on Sunday would see them stave off relegation by a solitary point.

In turn, speaking on Friday, Thomas Tuchel admitted that he is open to the prospect of members of his first-team setup featuring at Cobham in a little over 12 hours’ time.

“Of course, we hope for the very best and at the same time we play here with the under-23s,” the German explained. “A crucial match to avoid relegation and it will maybe involve some players for us we will see what is on Saturday.”

LIVERPOOL, ENGLAND – MAY 01: Thomas Tuchel looks dejected during the Premier League match between Everton and Chelsea at Goodison Park on May 1, 2022 in Liverpool, United Kingdom. (Photo by Simon Stacpoole/Offside/Offside via Getty Images)

During his latest press conference on Saturday evening, it therefore came as little surprise when the subject of tomorrow’s clash was put to Tuchel once more.

And the Chelsea headmaster went on to reiterate that not only could several of his senior stars feature versus Tottenham, but so too could a number of the Pensioners’ loan army.

Just who, though, is likely to make up this contingent of stars?

Well, an insight into precisely that has been provided this evening.

As per Chelsea insider Nizaar Kinsella, Malang Sarr and Trevoh Chalobah currently represent the most likely senior figures primed to link up with Andy Myers’ squad.

In addition, all of Henry Lawrence, Juan Castillo and Mason Burstow, fresh off respective loan stints in League One, are expected to be considered for selection.

Tuchel confirmed this in his post-match press conference. Expect Sarr and Chalobah to be considered plus Henry Lawrence, Juan Castillo and Mason Burstow from the League One loans. https://t.co/IWkLQ33Pic

Coady strikes at the death

All associated with Chelsea will of course be hoping that the club’s U23s fare better tomorrow afternoon than their senior equivalents did earlier today.

This comes with Tuchel and co, fresh off the back of an alarming defeat at the hands of Everton, having allowed a two-goal advantage to slip in a Premier League meeting with Wolves.

After a Romelu Lukaku brace guided the Londoners into what looked an unassailable advantage early in the 2nd-half at Stamford Bridge, Trincao pulled one back ten minutes from time, before Conor Coady ensured that Wolves departed the English capital with a share of the spoils courtesy of a headed equaliser a full six minutes into injury time. 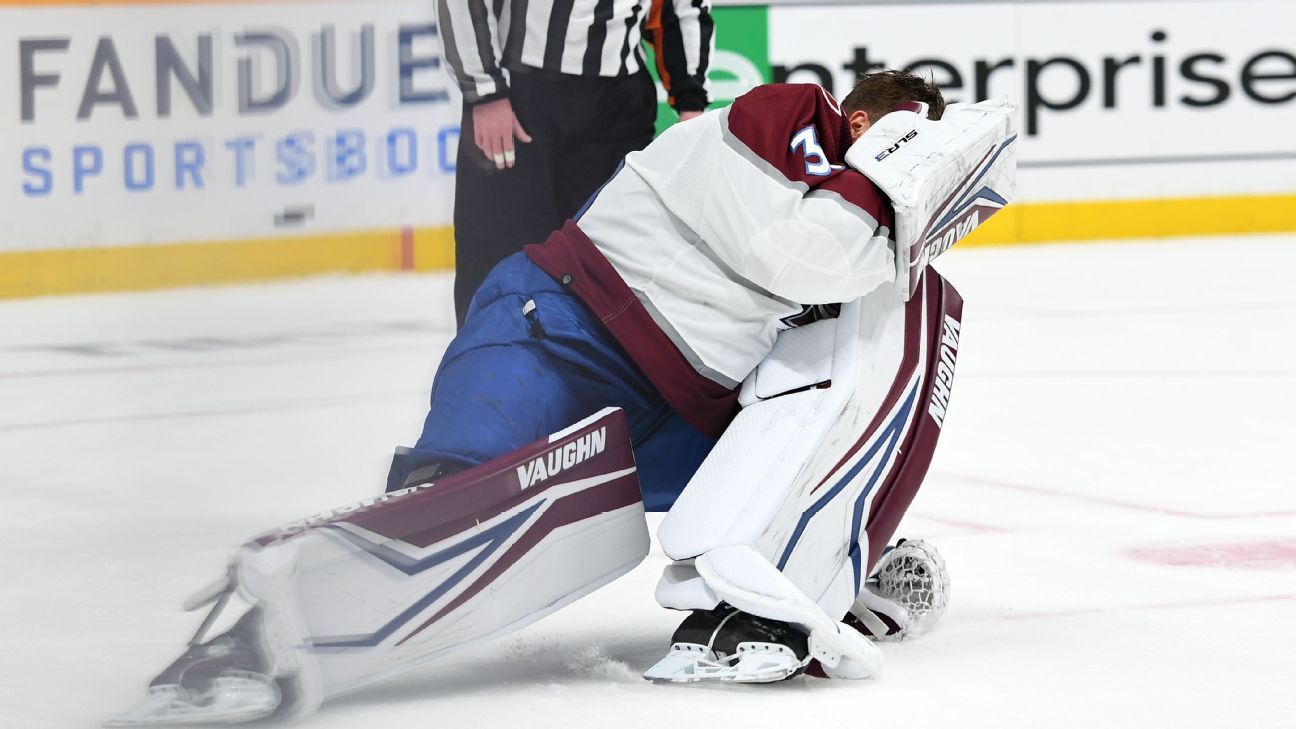 Avs G Kuemper exits after stick hits him in eye