This is a story of a historic business venture in Brazilian aviation, and like many air carriers, Rico Linhas Aereas’ history had its series of (pardon the pun) ups and downs. Over time, it became a powerful presence in Amazonian aviation, but unfortunately, financial headwinds eventually forced the company to cease operations and transform into a charter airline that still flies today.

At its peak, Rico Linhas Aéreas was the largest regional carrier in Brazil. It flew three Boeing 737-200s and one 737-300QC serving a growing network of cities. However, getting to that point required persistence and capitalizing on key growth opportunities. This was not an easy task in the challenging Brazilian Amazon.

The name Rico Linhas Aereas obviously sounds like it has deep Brazilian roots. Well, there is a Turkish twist to its history. Its founder was Munur Yurtsever who immigrated from Turkey to later be known as “Comandante Mickey”. His first foray into Brazilian aviation was as an airplane mechanic in Nova Xavantina, Mato Grosso. Later, he bought a Cessna 190 to support gold-mining operations in the Amazonian region.

Business was good during the 1960s, which gave Yurtsever the opportunity to establish Taxi Aéreo Rondônia Indutria e Comerico (RICO), an air taxi company based out of Porto Velho. Things continued to go well for the company, and Comandante Mickey capitalized on business opportunities presented by the building of the Trans-Amazonian Highway during the 1970s. So, he moved the company’s base to Manaus and began operating flights supporting the construction companies working on this massive road project.

King of the Amazon

Focusing on supporting the expansion of key infrastructure and mining projects in the Amazon proved to be a successful business strategy for Comandante Mickey. From 1974 to 1982, RICO had the distinction of being the largest fleet operator of the Douglas DC-3 and operated 23 of the type. By the 1990s, Comandante Mickey was ready to expand into scheduled regional passenger operations. On November 1, 1996, RICO received government air transport approval.

His first aircraft was an Embraer 110, quickly followed by two Embraer 120s and another 110. The expansion of routes continued, and by 2000, RICO operated three Embraer 110s, 3 Embraer 120s, and a Cessna 208A serving Manus, ltamira, Belem, Maues, Parintins and Santarem.

Air carriers always celebrate the arrival of their first jets, and RICO followed the tradition when the company received its first Boeing 737. Formerly flown by Varig, the B737-200Adv opened the door for the arrival of two additional B737-200s, and eventually a B737-300 (also previously operated by Varig). Talks of acquiring a Boeing 757 eventually stalled, and the company focused on the 737s for their massive route expansion. RICO eventually gained the distinction of being the largest regional airline in Brazil at the time.

A descending spiral into a new type of operation

Competitive headwinds slowed RICO’s progress once GOL started flying Amazonian routes. Over time, the competitor took a greater stronghold of the region’s demand while substantially undercutting RICO’s fares. This eventually weakened Captain Mickey’s operation to the point where it ceased operations in 2010.

The arrival of GOL spelled the beginning of the end for RICO. Photo: Lukas Souza | Simple Flying.

In addition, a well-publicized accident involving one of its EMB-120s crashing during landing was a public relations blow to the carrier. The accident report details how on August 30, 2002, the flight departed Cruzeiro do Sul for a flight to Rio Branco, with an intermediate stop at Tarauacá. While approaching Rio Branco during a rainstorm, the aircraft descended below the Minimum Descent Altitude (MDA) and struck some rising terrain 1.5 km short of the runway.

Today’s operation is a bit smaller in scale but still with the Yursever family name. In fact, Átila Yurtsever is not only owner of Rico Táxi Aéreo but also Comandante Mickey’s son. He operates a company that resulted from a merger between Mickey Taxi Aéreo and Rondônia Indústria e Comércio. Interestingly, the origin of the new name are the initials of Rondônia Indústria Comércio (RICO), an homage to Captain Mickey’s historic presence in the Amazon.

The current company operates a small fleet of mostly turboprop aircraft, including Cessna 208s, Embraer 110s, 120s but also a Cessna Citation business jet and a piston-powered Caraja. So, while the company structure has changed, the Yursever name continues to fly throughout the Amazonian skies.


Why Wizz Air Lost Its Appeal Against TAROM’s State Aid 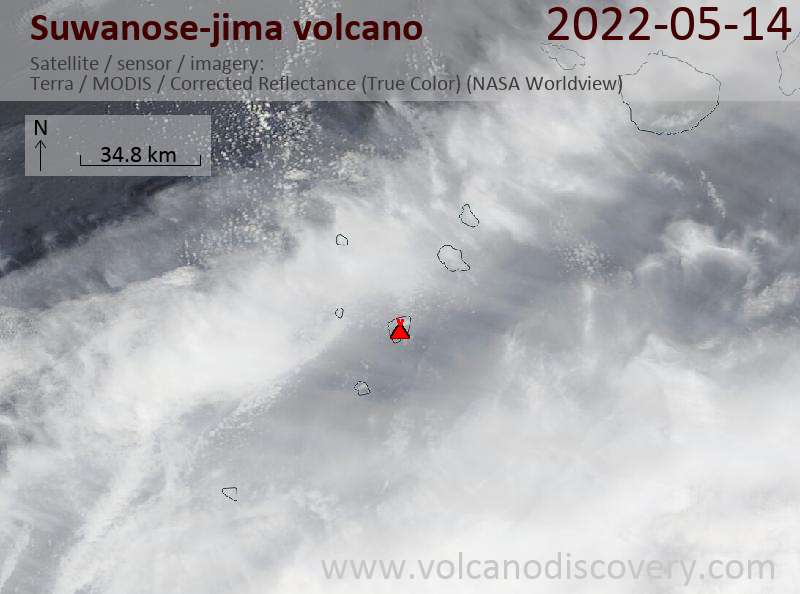