The S&P 500 is on the brink of a bear market. Here’s the threshold.

The latest bull market for U.S. stocks was on the brink of expiring Thursday afternoon, with the benchmark S&P 500 holding just shy of the threshold that marks bear territory.

was down 73 points, or 1.9%, at 3,860.88 in afternoon trade, after finishing Wednesday around 18% below its record close from early January. A finish below 3,837.25 would mark a 20% fall, according to Dow Jones Market Data, meeting the widely used technical definition of a bear market.

The S&P 500 entered correction territory — a fall of 10% from a recent peak — last month, its second such foray this year. A tough April for stocks has been followed by an ugly May, with equities suffering as investors continue to dump megacap tech stocks and other highflying pandemic darlings amid investor jitters over inflation that continues to run historically hot and a Federal Reserve that is moving to quickly raise interest rates and otherwise tighten monetary policy in an effort to get those price pressures under control.

Hopes that an eagerly awaited reading on April consumer price inflation on Wednesday would show inflation had peaked and help steady the ship offered little solace to jittery investors. While the annual pace of inflation slowed to 8.3% from 8.5% in March, it was still hotter than the 8.1% reading expected by economists. Moreover, a core CPI reading, which strips out food and energy, showed an unexpected monthly rise.

Read: What’s next for stocks and bonds after inflation data fails to provide ‘watershed moment’

The S&P 500 is down 6.5% so far in May, while the tech-heavy Nasdaq Composite
COMP,
,
which entered a bear market earlier this year, has dropped 9.6% so far in May and the blue-chip Dow Jones Industrial Average
DJIA,

Based on figures going back to 1929, the average bear market sees a peak to bear-market low decline of 33.5%, and a median fall of 33.2%, according to Dow Jones Market Data. On average, it has taken 80 trading days for the S&P 500 to hit its low after entering a bear market — and a median 52 trading days, the data showed. 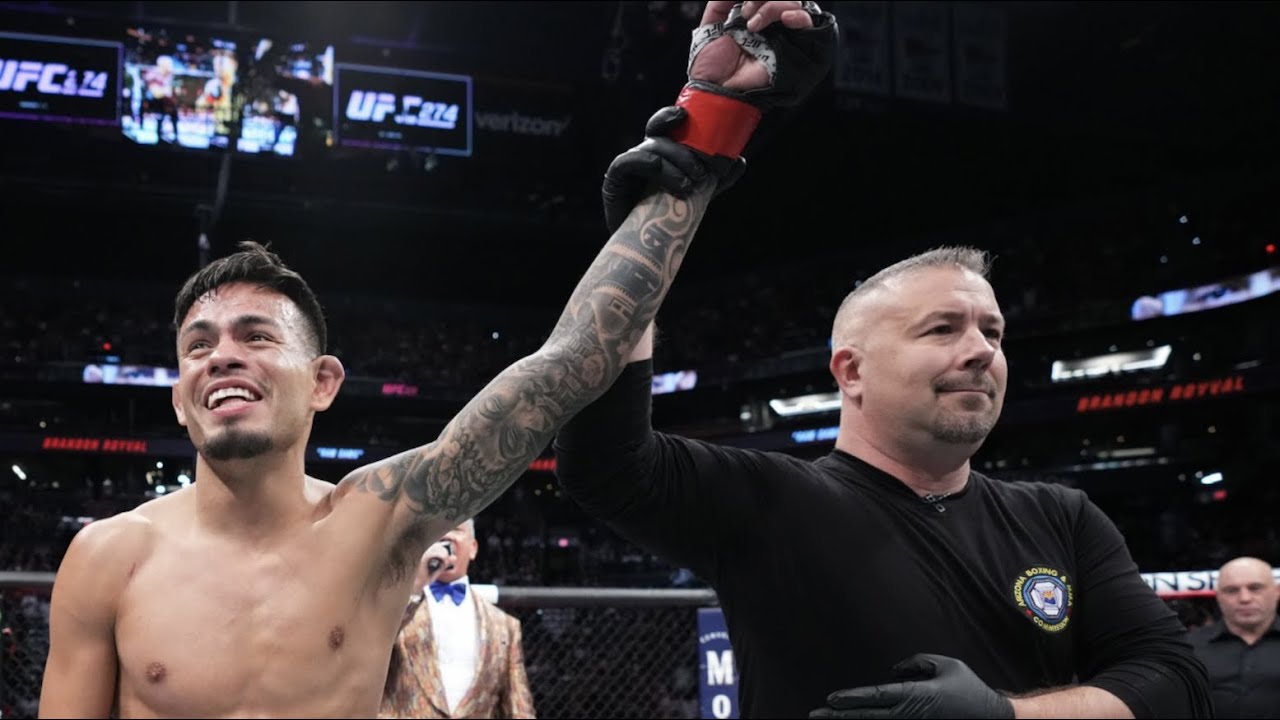 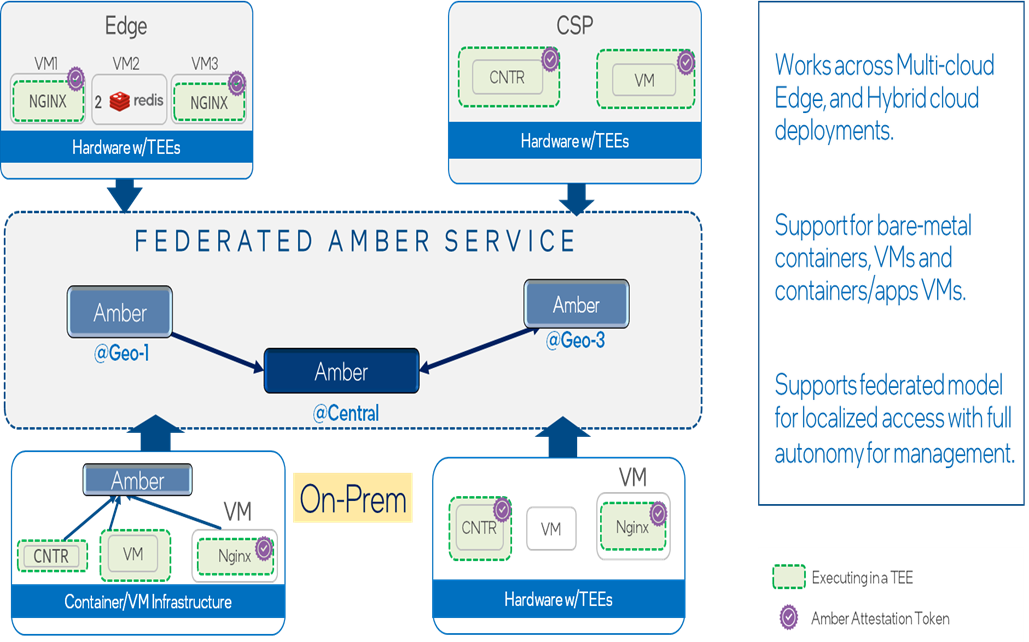