Why bats?” I ask Morgan Hughes, a 47-year-old ecologist from Walsall. “They’re one of the only animals recorded to exhibit true altruism,” she replies. “Vampire bats will share their meals with other vampire bats, even if they’re not related. They’ll regurgitate the food.”

They provide excellent pest control, too: some bats can eat 3,000 midges in a night. And they are crucial to many ecosystems. Fruit bats, for example, disperse seeds across the rainforest. Their droppings are a highly nutritious fertiliser. But what Hughes really loves about bats, she says, is how little we know about them: “There are 1,400-plus species of bat, which means there’s so much to learn.”

Bats are underdogs. People are a bit scared of them

Hughes became an enthusiast after attending a bat conference in 2004. “I met people who were so passionate, and it was infectious,” she says. “Bats are underdogs. People are a bit scared of them. They’re mysterious. And from an academic perspective, they’re challenging to survey, and I like specialising in something that not many people specialise in. And besides, bats really need the help.”

Hughes is referring to anti-bat feelings among the public: “I don’t want people to shudder when we talk about them. I want to combat that fear through education.” The prejudice kicked up a notch during the pandemic: some scientists believe the Covid-19 virus originated in bats, before spreading to humans via an intermediary species. “It has been a bad few years for bats,” Hughes sighs. While some of the stereotypes are true – they do carry a lot of diseases – this is, she says simply because there are so many types of bat. The only mammals with more species diversity are rodents (which are also commonly associated with disease).

To combat these negative attitudes, Hughes leads community outreach efforts, taking people on walks with bat detectors, so they can hear the animals echolocating for insects in the air, making high-pitched “chip-chip” sounds. During lockdown, Hughes would spend her daily hour of exercise on a bat walk and live-stream it to Facebook. “That was really successful,” she says. “We had loads of people joining.”

On a summer evening you’re never far from a bat. Hughes lives in the centre of town but, she says, “any night in summer I can hang a detector out of my window and pick up bats.” In her 20 years of running bat walks, she’s never had anyone freak out. In fact, Hughes insists that bats are “cute and fluffy”.

“Bats aren’t everyone’s cup of tea,” says Florence Wilkinson, author of Wild City: Encounters With Urban Wildlife. “But Morgan – who already spends her days working in ecology – dedicates five nights a week between April and October to furthering our knowledge of these creatures, and educating the public that they are far from hellish.”

In addition to her public engagement, Hughes monitors local bat populations with the help of a team of about 35 volunteers. Hughes’s team trap bats in bat boxes, assess their condition, weigh and measure them, and note their species type. They wear PPE while doing this, so as not to spread diseases – including Covid – to bats, who may not have natural immunity.

The bat boxes don’t smell as bad as you’d expect. “Bat droppings are dry and crumbly, and sparkle under a microscope because of all the beetle-wing cases,” Hughes says. By monitoring the bats, Hughes can see which animals return each year, which bats they are roosting with, and how healthy they are. Her team tracks their population in a cavern in Dudley Zoo and a disused limestone mine in Walsall.

All these efforts are unpaid. The day we speak, she’s packing her things for an 11am Saturday walk around her bat boxes, not that she minds. “I live and sleep bats. Some would say I need to get a life. It’s a round-the-clock thing for me,” Hughes says. “It’s been 20 years and I’m more fascinated than ever.”

I ask her, of course, for her views on the Batman franchise. “I like the Batman films,” she responds. “They’re fine. I’m a Christian Bale girl.”

When asked what she would like for her treat, Hughes immediately thinks of her team of volunteers. When they’re surveying bats, they can be out for five or six hours on cool spring evenings. During the swarming season at the end of the summer, they might be out all night. Robert Dyas offers to provide her entire team with sturdy Thermoses, and Hughes is overjoyed when they turn up. “They’re giant, proper flasks,” she says. “Everyone is going to be so happy. Having a hot drink makes a massive difference.”

Want to nominate someone for Guardian angel? Email us – with their permission – and suggest a treat at [email protected]

Ctera opens up its storage to third-party analytics via APIs 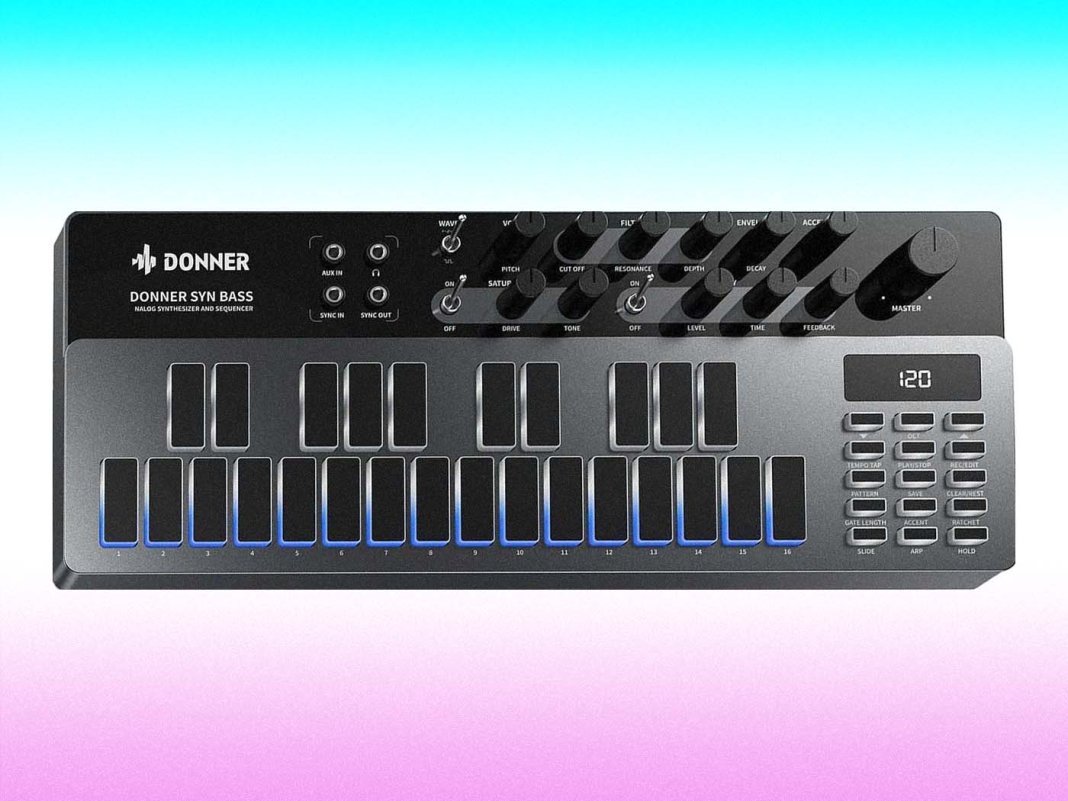 Budget music brand Donner to release its first analogue synth, the B1