The Kid LAROI Reunites With Scooter Braun for Management

After parting ways last year, The Kid LAROI has re-upped with Scooter Braun for management, Billboard can confirm.

A source tells Billboard that LAROI and his mother, Sloane Howard, re-approached Braun, and a deal was finalized a week ago. After the singer previously left SB Projects due in part to Braun’s lack of direct involvement, the source says Braun will now oversee all aspects of the hitmaker’s career.

During The Kid LAROI’s previous stint with Braun, the singer-songwriter linked up with another SB superstar, Justin Bieber, for the synth-pop single “Stay.” The song became LAROI’s first No. 1 hit on the Billboard Hot 100, and sits at No. 21 on this week’s chart.

Last month, LAROI teased his new single “Thousand Miles” with a TikTok montage encouraging fans to “show me ur last mistake,” that included images of Braun. Instead of a Braun diss, however, the manager was in on the joke — and encouraged fans to stream “Thousand Miles,” produced by SB Projects artist Watt.

The Kid LAROI, who’s currently working on his Columbia Records debut album after his F*ck Love mixtape became his first Billboard 200 chart-topper, scored a top 20 Hot 100 debut last month with “Thousand Miles.” On May 26, he played a sold-out show at Sydney’s Qudos Bank Arena — and Braun was in attendance, sharing clips of the performance on his Instagram on Friday (May 27) and writing in his Stories, “Just the beginning.” 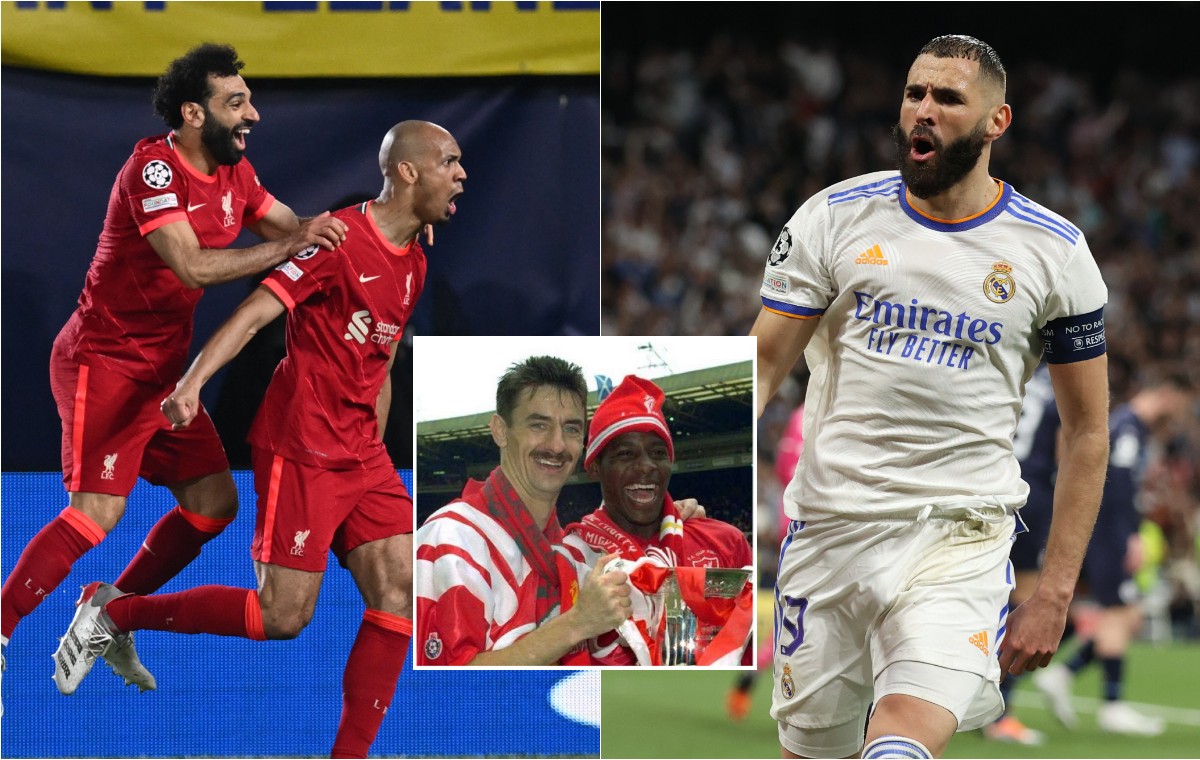 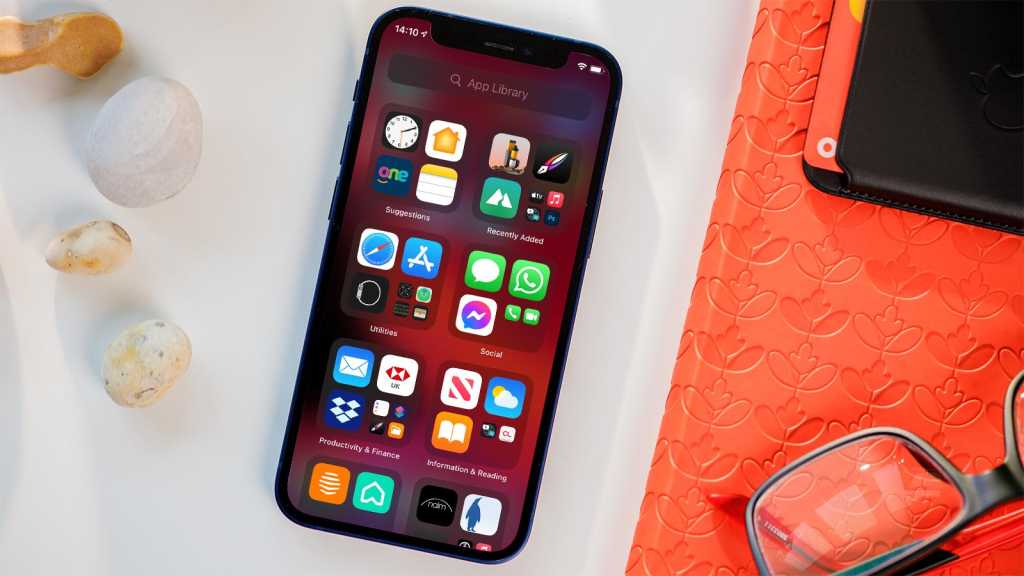