A recent report by analyst website Niko Partners has shown that China’s restrictions on young game players is working for now, but might only last for so long.

In late 2021, China’s National Press and Public Administration (NPPA) issued regulations declaring that players under 18 could only play video games between the hours of 8 PM and 9 PM on weekends and legal holidays. That meant game companies were directed to ban children from accessing their games for the rest of the week.

According to Niko’s report, the country’s regulations have led to a decrease in the number of young Chinese players. There are now 83 million game players between the ages of six and 17 years old. Compared to 2020’s 122 million players in the same age bracket, that’s a 32 percent decrease. 77 percent of young players have reduced their playtime to approved hours, while 21 percent continue to play past the country’s approved playtime.

In 2020, 60 percent of Chinese youth were said to be playing video games, compared to 52 percent of the overall population. Following the three-hour regulation, that number for 2022 has dropped to 40 percent, versus 49 percent of the country’s population.

However, Niko argued that the number of young players will have an upswing within a few years. By 2026, Niko predicted, there will be 115 million young players in China. One reason for the eventual spike will be esports.

“Games with an esports component continue to remain the most played among youth,” wrote Niko, “and the older a child gets, the more likely they are to be interested in esports.”

Not quite as black and white as it seems

The Chinese government has made its stance on video games clear, and called them “spiritual opium” and addicting in 2021. Previously, it was reported that China’s crackdown on video games was in the hopes of preventing near-sightedness in children.

In March, Chinese regulators argued that social media companies and game developers should release a “youth mode” for their products. Through this, services and games would enforce content, time, and money spending restrictions.

While the government has no love for games, the general population has a different outlook. 76 percent of people found that games can have a positive influence on players, and 82 percent of parents admitted to allow their kids to play games using parents’ adult IDs.

That said, the restrictions have their supporters. 52 percent of people were in agreement that games should have time limiters on them. 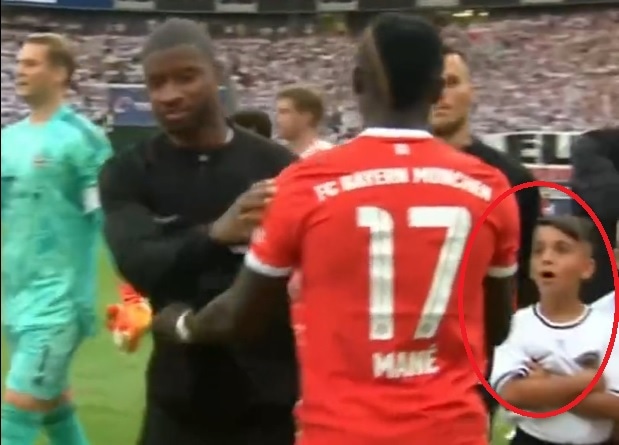 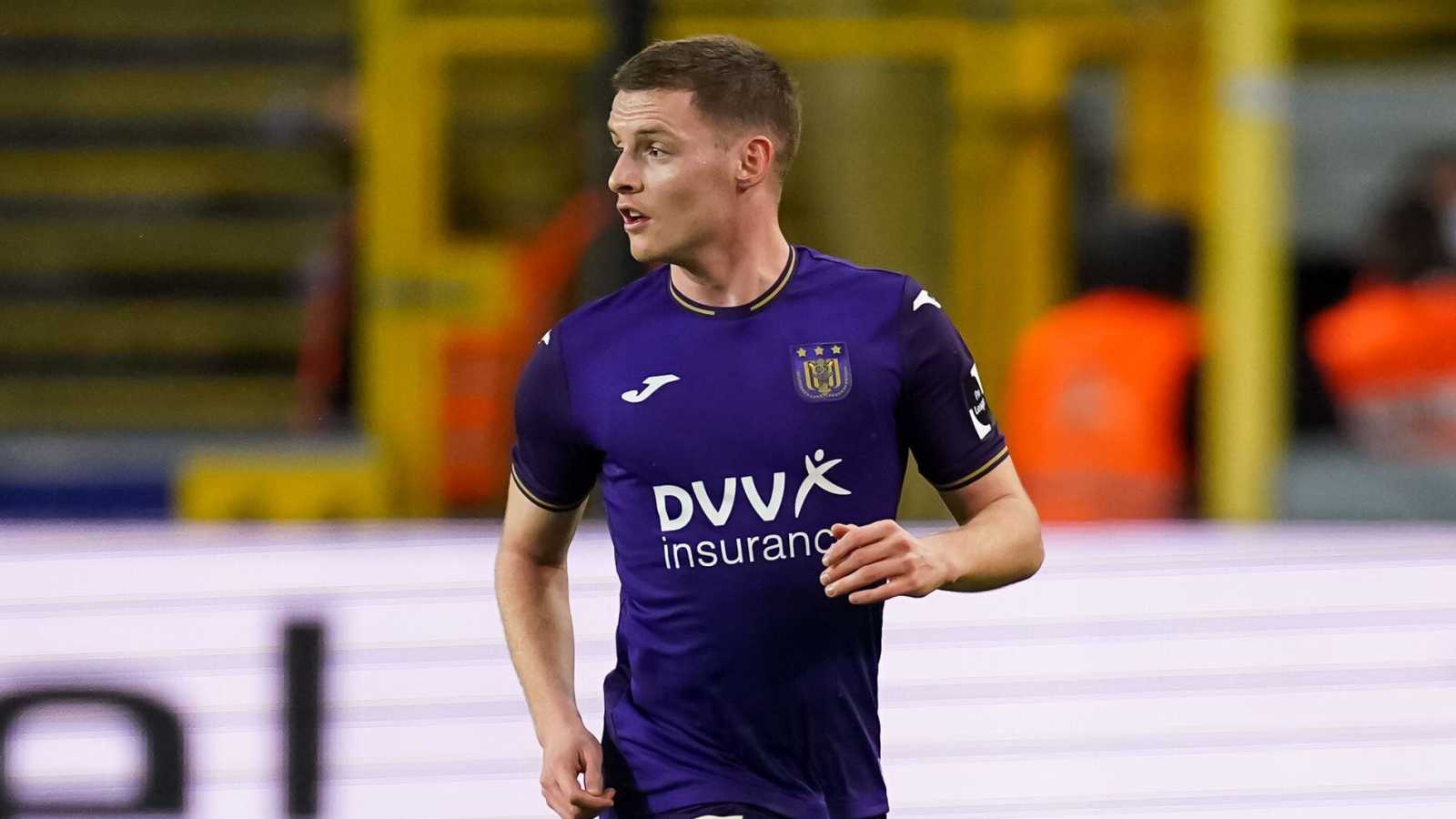