The Converse Pride Collection 2022 is united by a graphic treatment representing the beautiful diversity of the LGBTQIA+ community. The season’s mantra, “Family, Unity,” appears on silhouettes like the Chuck 70, Chuck Taylor All Star, and Run Star Motion, as well as a Chuck Taylor All Star Lift Ox, All Star Slide, and for the first time, the One Star, as well as an assortment of apparel and headwear. A patchwork design, modeled off a gradient rainbow bandana print, evokes a sense of warmth, home, and belonging. Rainbow graphics and fluid lines are found throughout the collection’s footwear.

Converse By You, the brand’s product personalization platform, offers customizable options including the “All Star” patch, license plate, and laces – inspired by pride, bisexual, pan-sexual, lesbian, non-binary, and transgender, and unity flags for a more inclusive take on personal expression.

The collection is accompanied by a digital campaign titled “Found Family,” which showcases stories and content from within the brand’s LGBTQIA+ community, including members of Converse’s Pride employee network, the grassroots All Star Community, and from its social and community impact partners.

More than 50 creatives from Converse’s LGBTQIA+ community around the world, from Detroit to Seoul, contributed their Found Family stories for this year’s Pride campaign. Together, their stories – told through photographs, written letters, audio clips and art – are curated into a digital gallery, which is now on display at Converse.Gallery/found-family.  A forthcoming film from Richie Shazam, made in association with Converse, tells the story of her Found Family and will premiere during the Tribeca Film Festival in New York City. 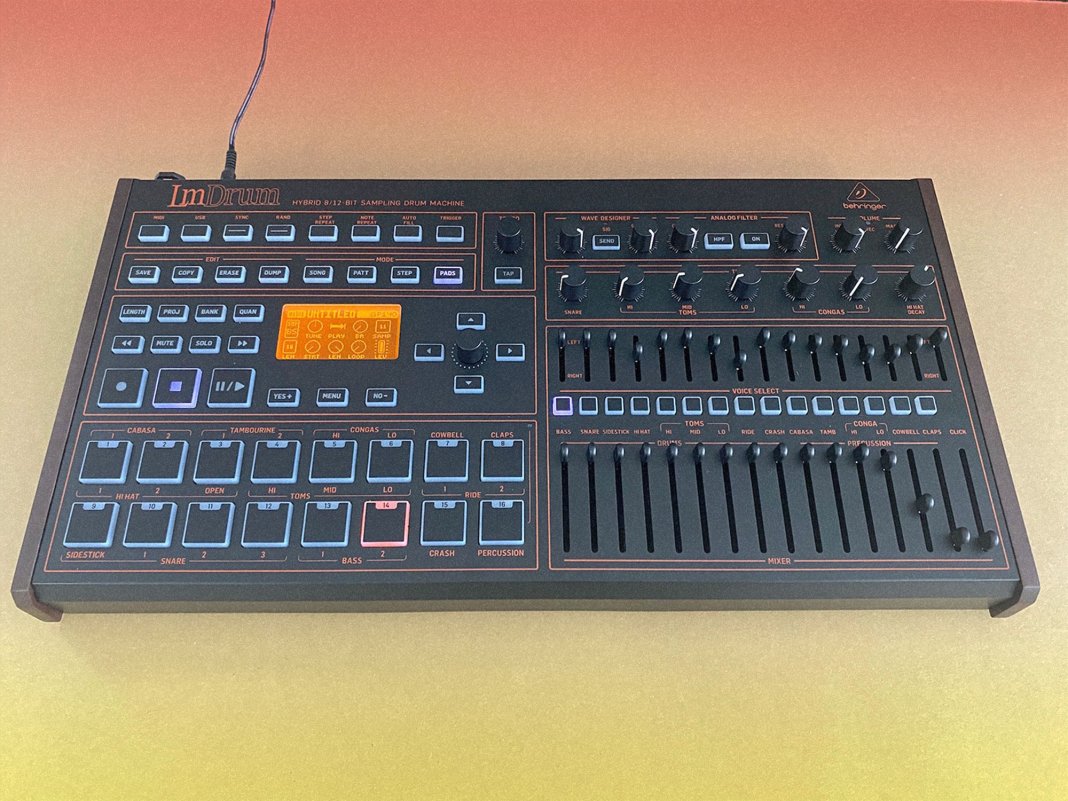 Behringer’s LinnDrum-inspired sequencer, the LMDrum, is finally headed for testing 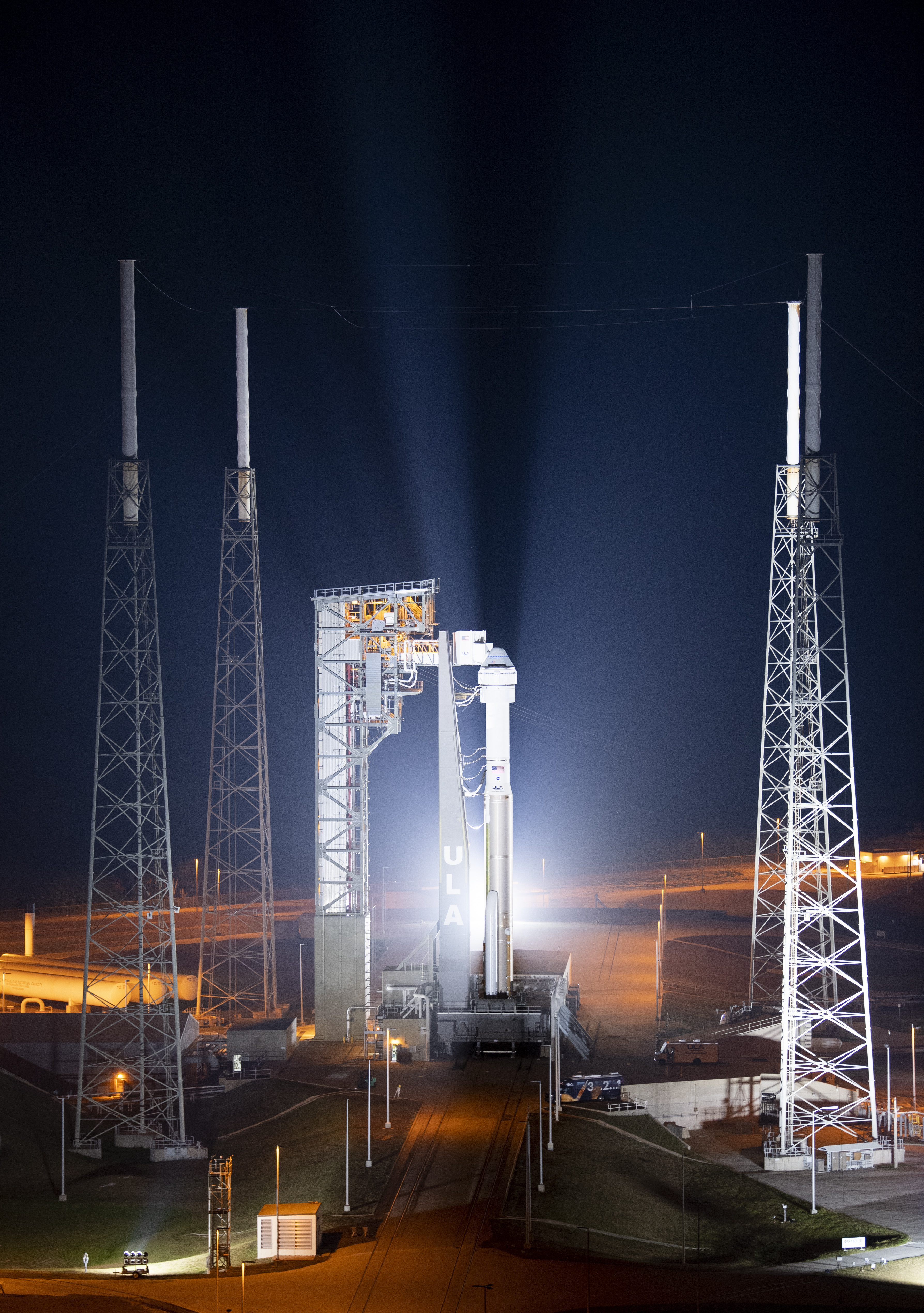 Boeing’s Starliner on the Pad