Tell your friends about EVs: Study suggests automakers still aren’t getting the word out

Electric vehicles make a lot of sense for the pragmatic aspects: their ownership costs and environmental advantages. But once you’re in one, everything changes.

As results from J.D. Power’s U.S. Electric Vehicle Consideration Study indicate, a lot of American consumers still need to simply get a ride in an EV.

Automakers still aren’t effectively getting the word out about EVs to all would-be buyers. Power notes that nearly one-third of those who reject EVs simply cite a lack of information about them.

The study is based on 10,300 responses from consumers from February through April 2022, and it looks at EV consideration “by geography; demographics; vehicle experience and use; lifestyle; and psychographics.”

There are also potential inroads for automakers in appealing to mass-market shoppers. J.D. Power found that 37% of those who own premium vehicles said that they’re “very likely” to consider an EV for their next vehicle, versus 21% for those who currently own mass-market models.

Teaser for Fisker Project PEAR due in 2024

But the study did also note that owners of mass-market vehicles are showing “an increased interest in EVs” versus a year ago. A number of affordable future model have been announced, such as the $30,000 Chevrolet Equinox EV and the $29,900 Fisker Pear urban EV.

Charging remains a significant barrier. The firm noted that among those who say they are unlikely to consider an EV, 34% lack home or work charging access. Likewise—and certainly related—27% of homeowners were “very likely” to consider an EV, versus just 17% among those who rent. Fortunately, a few select cities—like Seattle—are implementing innovative curbside charging solutions that may help nudge shoppers closer.

EV sales are strongest in California, and Power confirmed that EV consideration is still strongest in the West, with 31% of those in the region saying they are “very likely” to consider an EV. The firm noted that the South tops the Northeast (26% to 22%), perhaps representing Tesla’s strengths in those states combined with fewer range concerns for those in warmer-weather regions.

Surprisingly, the firm also noted that “like heavy commuters, heavy road-trippers have a higher EV purchase consideration tendency than those who use their vehicles less often.” It’s possible that those who spend so much time on the commute are simply more likely not only to note EVs on the highways but to see how pronounced the advantages can be. 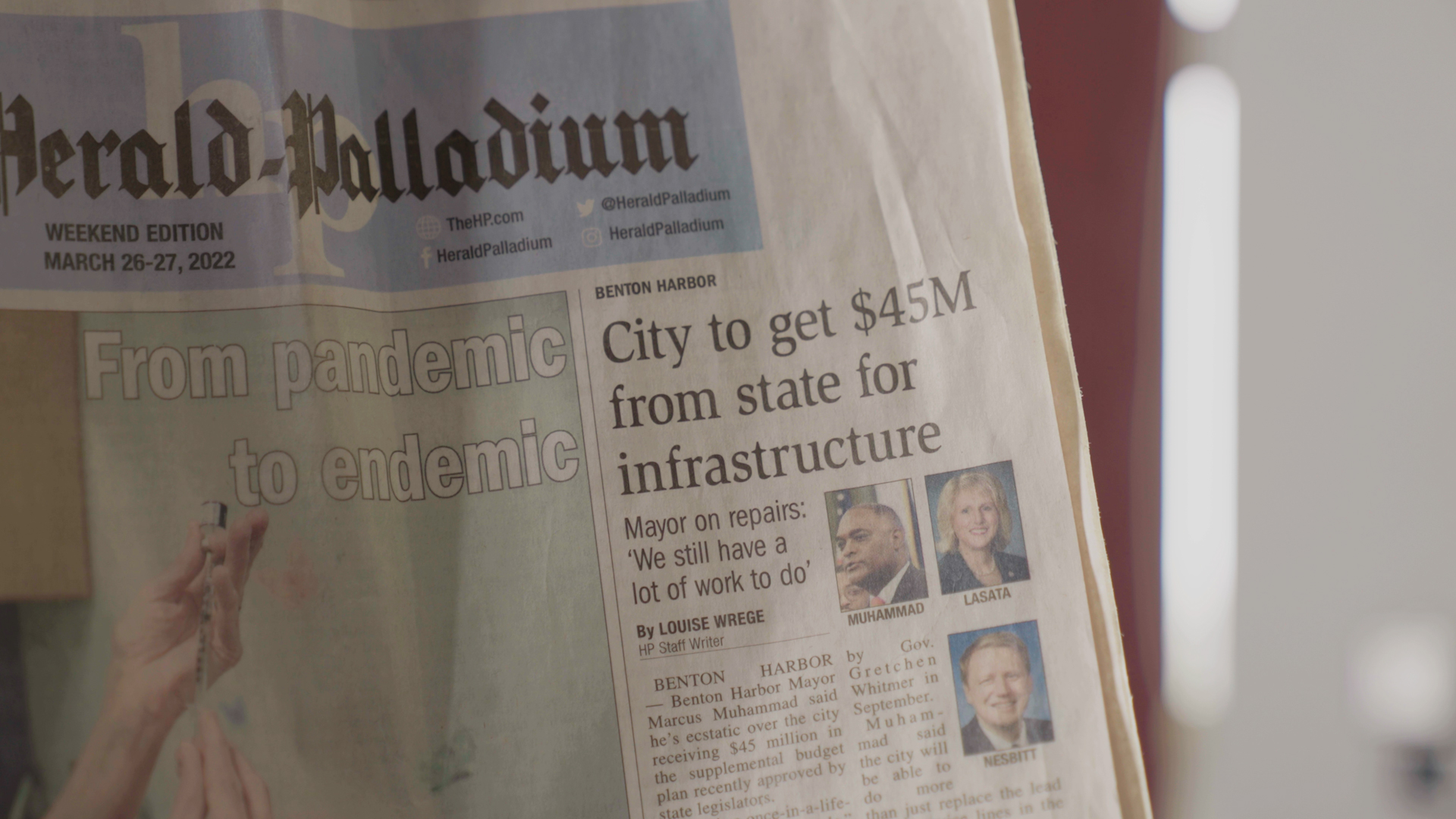 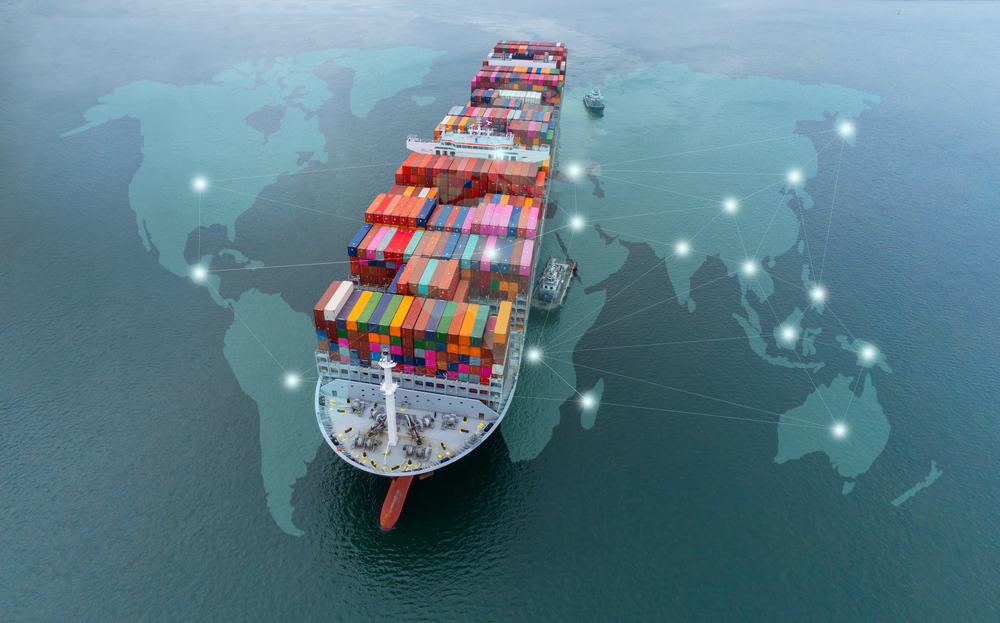