The old outsourcing model is dead. We hear it all the time, year after year, yet the percentage of companies that outsource remains stubbornly stable. In fact, the urge to outsource while transitioning to cloud-based delivery is stronger than ever. Even today, Forrester works with clients seeking to outsource IT operations for the first time.

Despite its stubbornly stable reputation, outsourcing is changing. I recently issued a report, The Future Of Technology Outsourcing, that digs into the evolution of technology outsourcing. But take note: This isn’t a radical shift. In fact, to say so is markedly false. Some things remain resistant to change, including the classical “core versus context” argument, reliance on service-level agreement (SLA) mechanisms, and the search for business impact and innovation through outsourcing. But other things are changing, including adaptation to experience-based metrics of delivery, adaptation to product and platform teaming structures as atomic elements of outsourcing delivery, and ever-higher degrees of automation, which redefine scope and eliminate otherwise manual work.

Instead of a sudden sea of change, outsourcing customers should consider the following trends as “dials” to adjust as they make their way to modern outsourcing delivery:

Want to learn more? Check out the report, and reach out to [email protected] to schedule an inquiry with me. 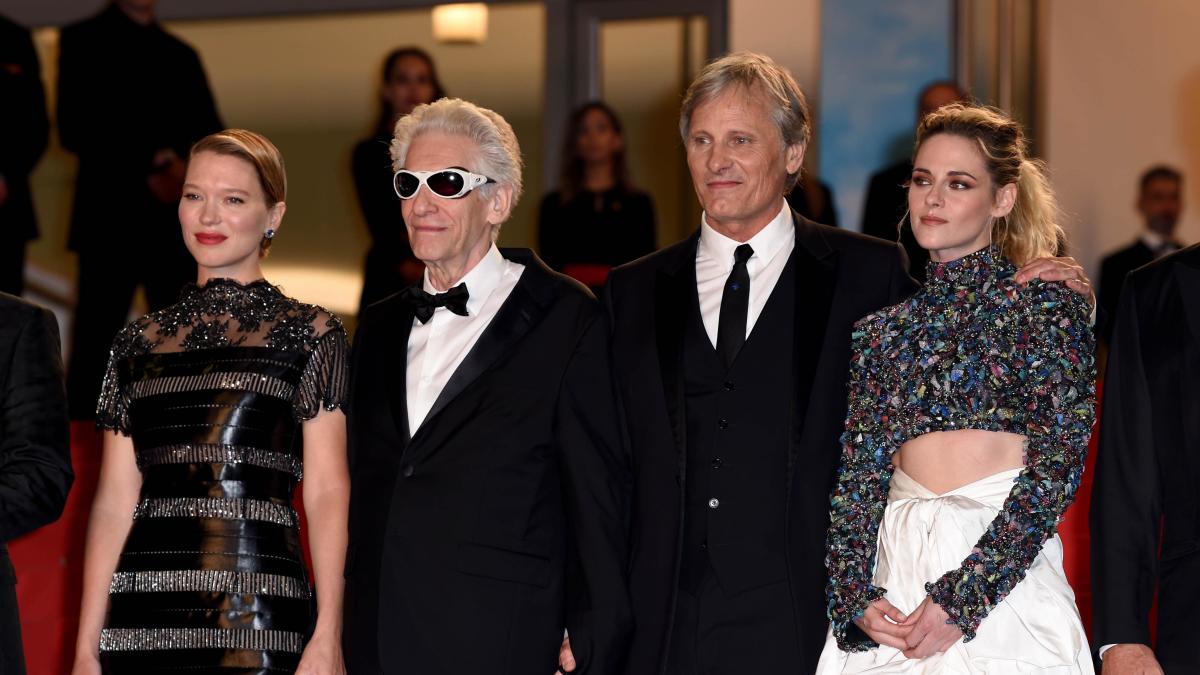 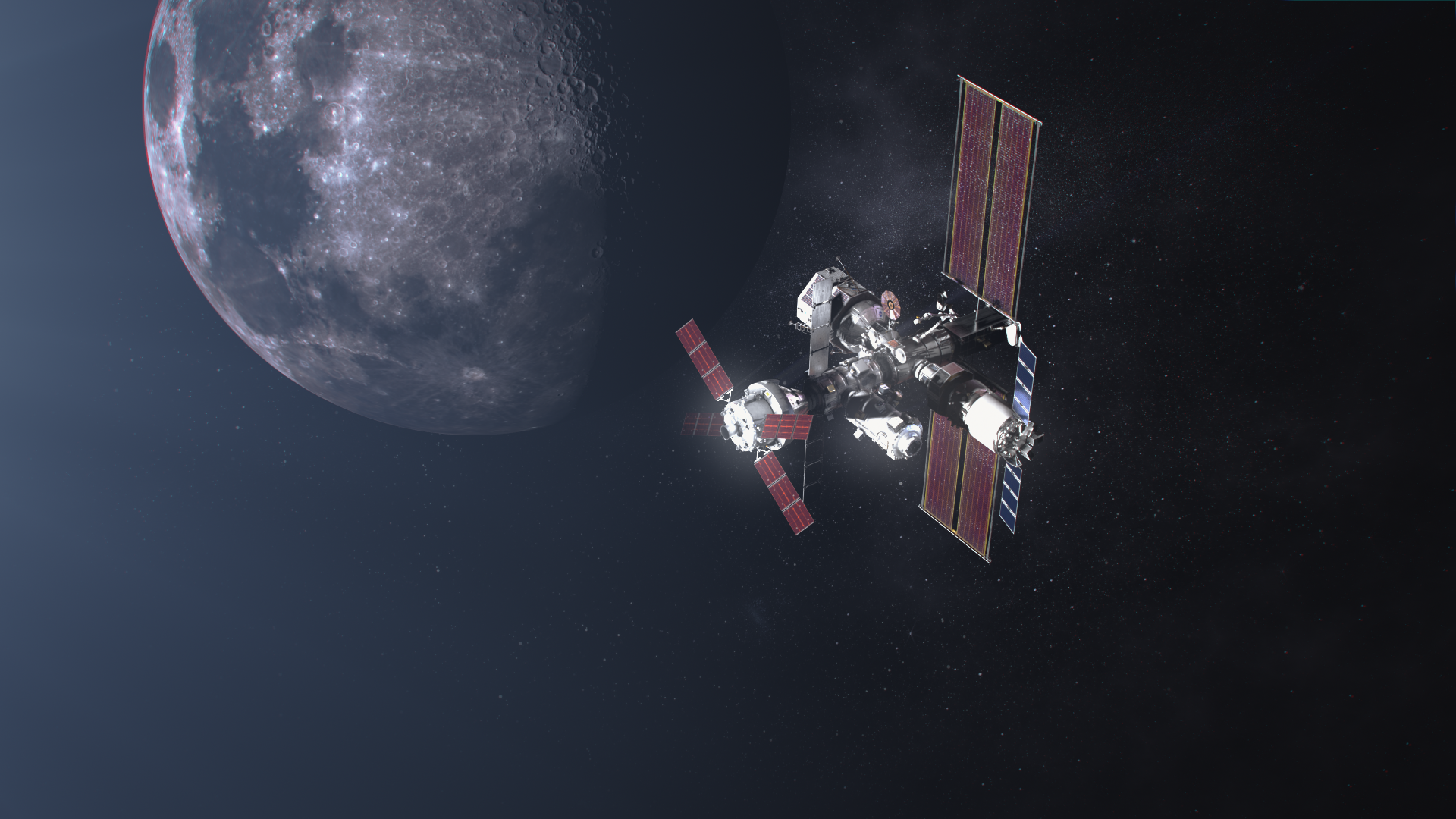