Jayson Tatum found out he was named to the All-NBA First Team on Tuesday like the millions and millions of Americans who did not receive such an honor — by seeing the news break on his phone.

Last year, Tatum was just like those millions and millions. He wasn’t on any of the All-NBA first teams. Unlike them, the voting snub cost the Boston Celtics star $32.6 million.

“What’s the saying? A day late and a dollar short,” Tatum said Wednesday in Miami, following the Celtics’ shootaround ahead of Game 5 of the Eastern Conference finals against the Heat. “It wasn’t really being incentivized by the money (last year). I just kind of felt disrespected.

“I’m just thankful (this season). First-team All-NBA, that’s a big deal, so I am grateful for that.”

Placement on one of three All-NBA teams is one of the many postseason honors determined by vote of media members covering the league. The league and players’ union agreed that all-NBA selections could be worked into contracts to allow teams to pay their stars even more money above the salary cap.

If Tatum had made one of three All-NBA teams last year, his rookie contract extension, which kicked in this season, would have been worth $32.6 million more over the life of the deal, instead of the $163 million he will be paid over the five-year extension.

Now that Tatum’s extension is active, his first-team All-NBA selection didn’t mean any lucrative salary bumps. His individual statistics this season were almost identical to his numbers last year, and in fact he was a worse shooter in this campaign.

Tatum joined Denver’s Nikola Jokic, Phoenix’s Devin Booker, Milwaukee’s Giannis Antetokounmpo, and Dallas’ Luka Doncic on the first team. He noted that Joel Embiid, of the 76ers, was voted to the second team, even though he was the runner-up to Jokic in MVP voting.

The reason — both Jokic and Embiid are centers. The NBA gives voters the leeway to vote for either Jokic or Embiid as a forward, so both can be on the first team, but also assigns positions to every player on the teams (two guards, two forwards, one center).

“I do think it should be positionless,” Tatum said. “Joel Embiid was second in MVP voting and he made second team? It doesn’t really make too much sense.”

Tatum also said there should be a minimum number of games played and perhaps a requirement that teams make the playoffs for players to be eligible for All-NBA honors. 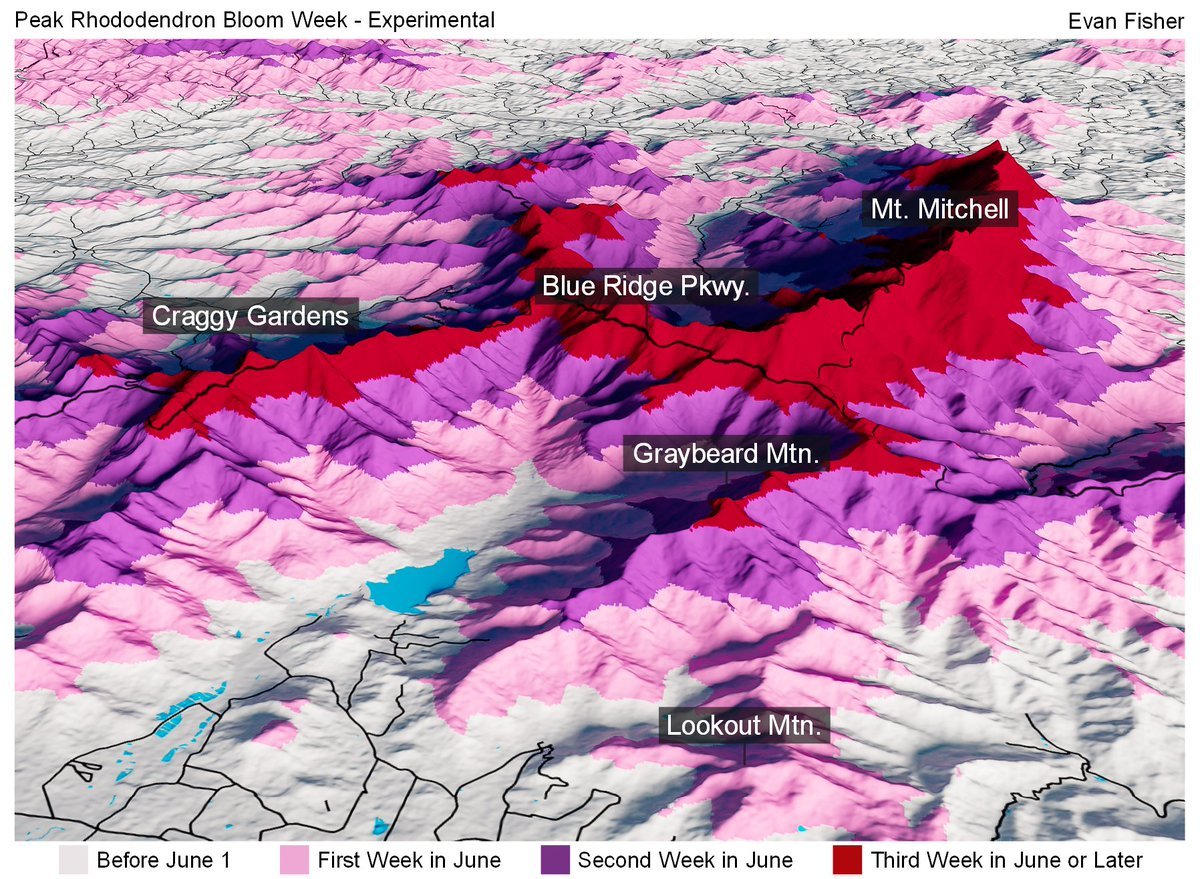