The government of Cyprus has called on the European Union (EU) to sanction airlines that aid illegal migrants in entering the country via the Turkish-controlled region of northern Cyprus.

Local media said Interior Minister Nicos Nouris had asked fellow EU justice and interior ministers in France on Thursday to consider the proposal which would echo a similar plan taken against Belarus last year wherein Brussels warned it would sanction any airlines found to be involved in ferrying Iraqi, Syrian, Afghan, and Yemeni migrants to EU borders in Poland and the Baltic states.

For its part, Nouris has said that more than 85% of applicants for international protection in Cyprus have gained access to the republic from Turkey or via the north.

Cyprus is de facto partitioned into two separate states – the internationally-recognised Republic of Cyprus (ROC) in the south and the Turkish Republic of Northern Cyprus (TRNC) – recognised only by Turkey. The ROC still lays claim to the occupied territories despite having no control over them. As such, human traffickers have taken advantage of the…

The permanent representatives of all EU member states have agreed on a fifth round of sanctions on Belarus, including on Belavia (B2, Minsk National) and Syria’s Cham Wings Airlines (6Q, Damascus).

The decision of the Council of the European Union, the intergovernmental body of the EU, was pre-approved during a December 1, 2021, meeting of the ambassadorial body COREPER II. It will be published in the bloc’s Official Journal on December 2 with details of the sanctions once the Council confirms it, which is expected to happen without further amendments. Radio Free Europe/Radio Liberty had reported that the punitive measures would include 17 Belarussian individuals, mostly Border Guard officials and judges, 11 enterprises including Belavia and Cham Wings Airlines. The Syrian carrier is one of two non-Belarussian entities on the list, alongside Turkish travel agent VIP Grub Visa Center. Other sanctioned firms include tyre manufacturer Belshina, chemical company Grodno Khimvolokno, and petro distributor Belorusneft.

While details of the sanctions have yet to be confirmed, earlier reports indicated that Belavia would no longer be…

EU mulls sanctions on Belavia, others over migration crisis

The European Union is considering imposing new sanctions on Belavia (B2, Minsk National) and other carriers connecting Minsk National with destinations in the Middle East, including Turkish Airlines and flydubai, as Belarus ramps up its efforts to bring migrants to the Polish border.

Three unnamed European Union diplomats told the Reuters news agency that a new round of sanctions could be imposed by the bloc early next week, possibly during a November 15 meeting of the bloc’s foreign ministers. The sanctions may target multiple Belarusian officials and state-owned companies, including Belavia. Once the flag carrier is sanctioned, international lessors could be forced to withdraw their aircraft from Belarus. However, The Guardian reported that discussions were ongoing as to whether the sanctions would affect existing leases or just ban new ones.

In their most extreme form, the punitive measures could severely curtail Belavia’s operations as it leases the bulk of its aircraft – 21 out of 30 – with the majority sourced from EU-based lessors, including six B737s from Ireland’s AerCap, one B737-300… 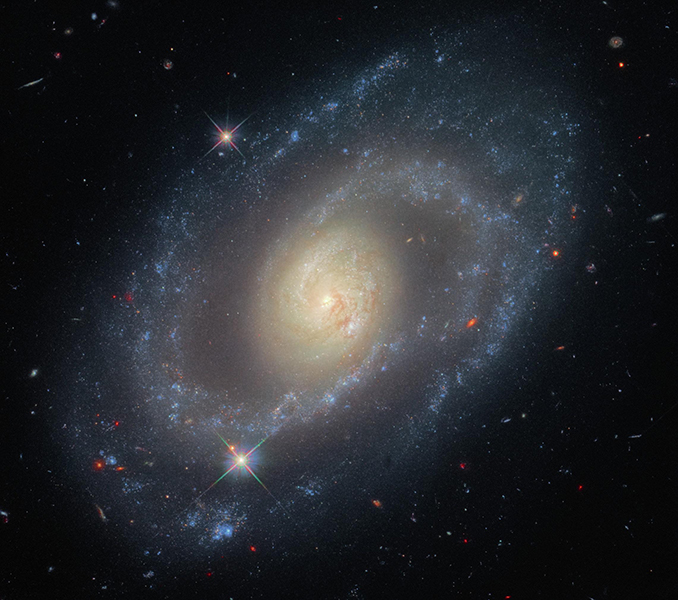 A rung on the cosmic measuring ladder – Astronomy Now