L’Odyssey (Geneva) is planning to launch as a premium-focused virtual carrier in late June 2022, operating scheduled flights out of Geneva with a Saab 340B chartered from Latvia’s RAF-Avia (MTL, Riga).

The Swiss virtual carrier plans to operate the following routes out of Geneva:

The airline is a subsidiary of Jet Airlines (France). It briefly operated in summer 2021 using a Cessna Aircraft Company Citation 525A, D-ILUI (msn 525A-04465), chartered from Swiss-based private charter company DALaviation. 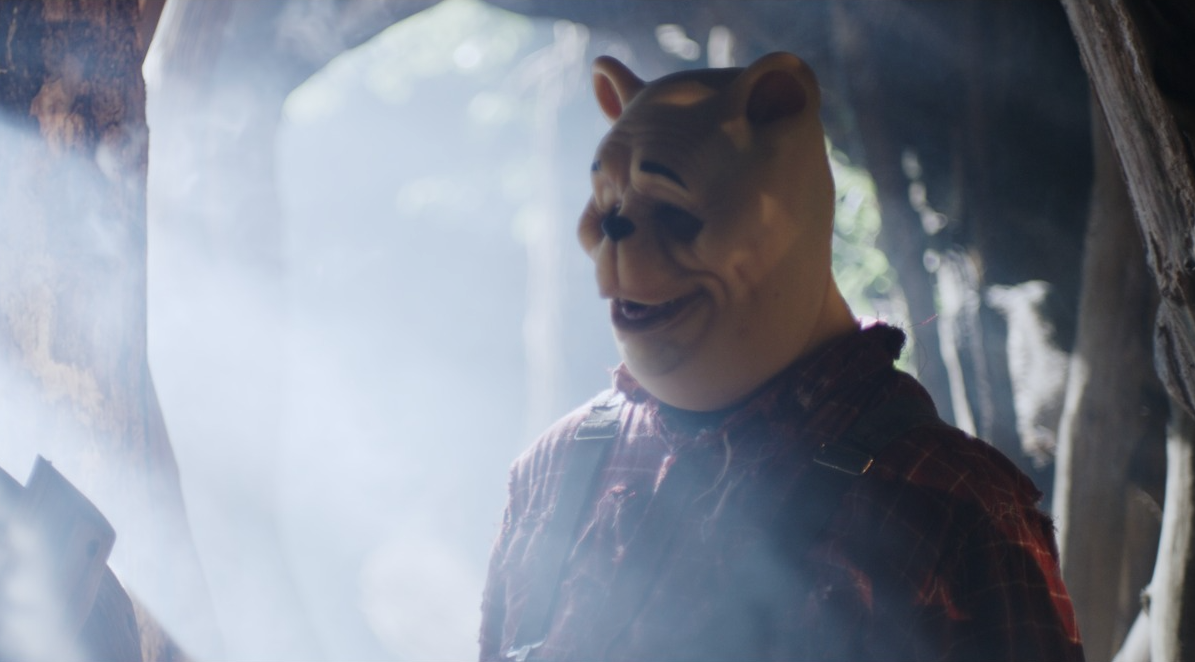 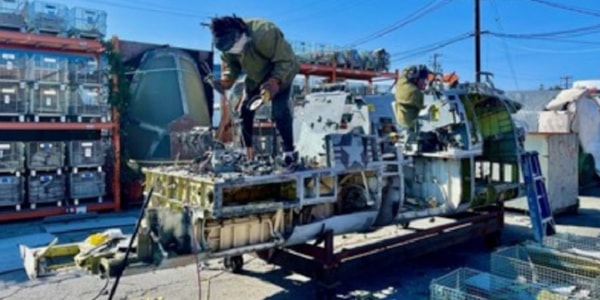