The choice of activation functions in Deep Neural Networks creates a major impact on the training dynamics and task performance.

The role of the Activation Function is to derive output from a set of input values fed to a layer.

Currently, the most successful and widely-used activation function is Rectified Linear Unit also known as ReLU, the mathematical representation of which is f(X)=max(0,X). ReLU has been widely accepted as the default activation function because of its versatility in different task domains and types of networks, as well as its low computation complexity.

For a long period of time various alternatives to ReLU were tried but none of them could match up with its accuracy and ease of usage. Finally in 2017, Google’s brain team came with a new activation function Swish which in most of the cases overperformed ReLU and thus served as an alternative to it.

The authors of the Swish paper compare Swish to the following other activation functions:

The below table demonstrates how many times Swish performed better, equal, or worse than the outlined baseline activation functions at 9 experiments. 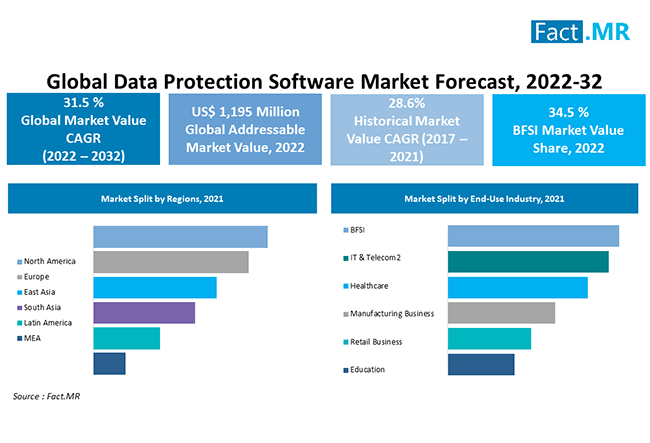