But the fairytale run of Leolia Jeanjean, the French wildcard ranked 227 in the world, was ended by Irina-Camelia Begu while third seed Paula Badosa and seventh seed Aryna Sabalenka crashed out.

Swiatek is therefore the only top-10 player left in the women’s draw.

Here, the PA news agency looks back at day seven at the French Open.

Picture of the day

Match of the day

Seventh seed Andrey Rublev had to win a marathon fourth-set tie-break 13-11 to see off Chile’s Christian Garin out on Court 14.

Shocks of the day

Badosa, of Spain, retired injured at 6-3 2-1 down against Russia’s Veronika Kudermetova, and Belarusian Sabalenka imploded against Italian Camila Giorgi, taking the first set before losing 4-6 6-1 6-0. Top seed Swiatek is now the only player in the top 10 still in the women’s draw.

Quote of the day

With Britain’s involvement in the singles now over, attention turns to the doubles where top seeds Joe Salisbury and American partner Rajeev Ram advanced to the last eight with a 7-5 6-4 win over Maxime Cressy and Feliciano Lopez.

Rafael Nadal faces the intriguing prospect of a match against ninth seed Felix Auger-Aliassime, who is coached by his uncle Toni Nadal. At around the same time Novak Djokovic takes on Diego Schwartzman. Teenagers Coco Gauff and Leylah Fernandez are also in action as they bid for places in the quarter-final. 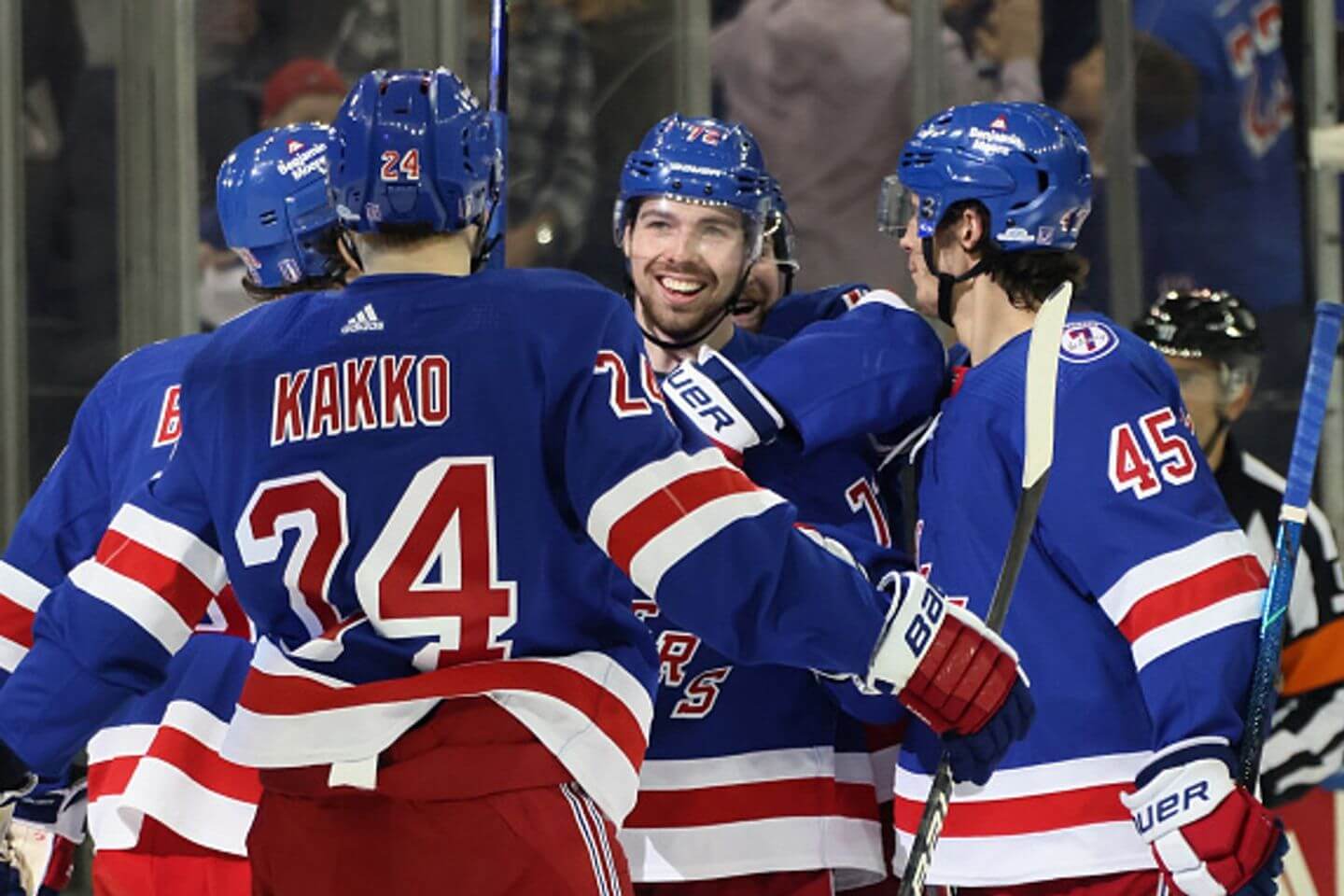 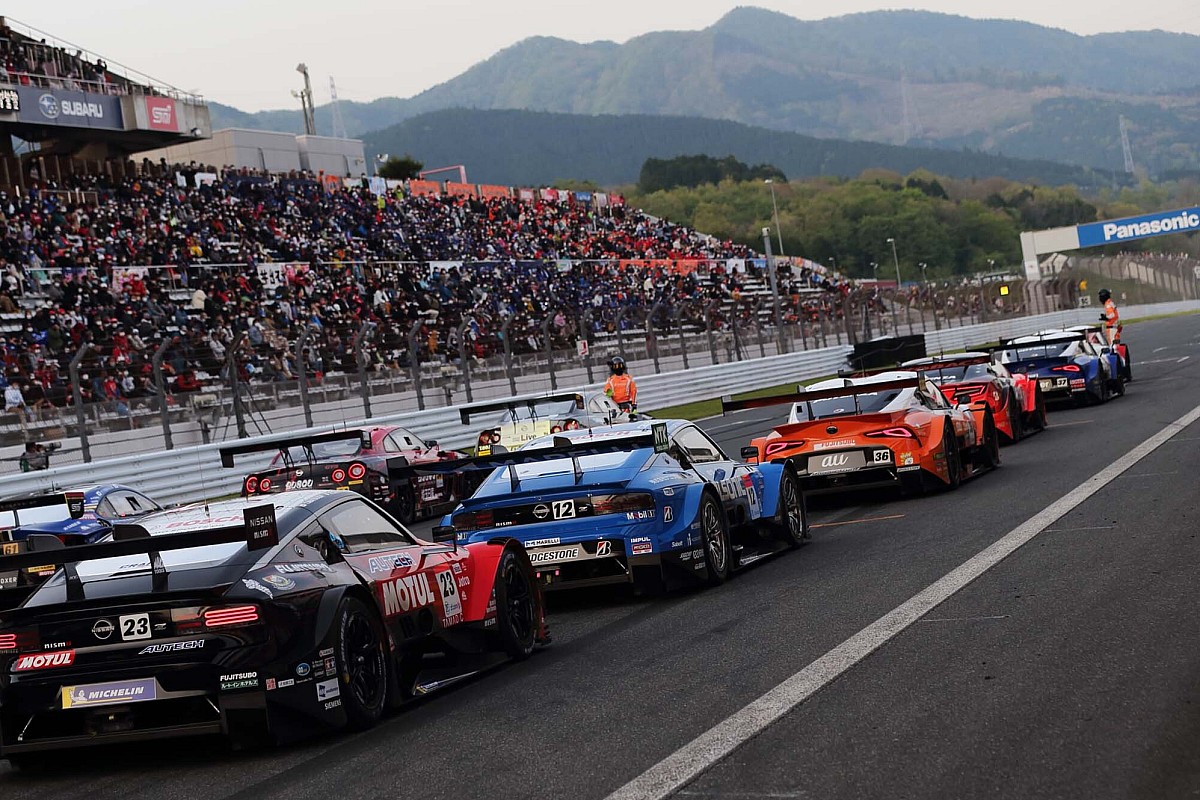