Suzuki set to quit MotoGP at end of 2022 season

Suzuki will quit MotoGP at the end of the 2022 season, bosses told team members at today’s Jerez test.

The factory returned to the blue riband class seven years ago and has taken one world title with Joan Mir for its efforts.

It is expected the decision will be made public later today.

It means that both Mir ans Alex Rins will be available for next season, and that two grid slots are also going spare, which could go to an Aprilia satellite team run by Razlan Razali. 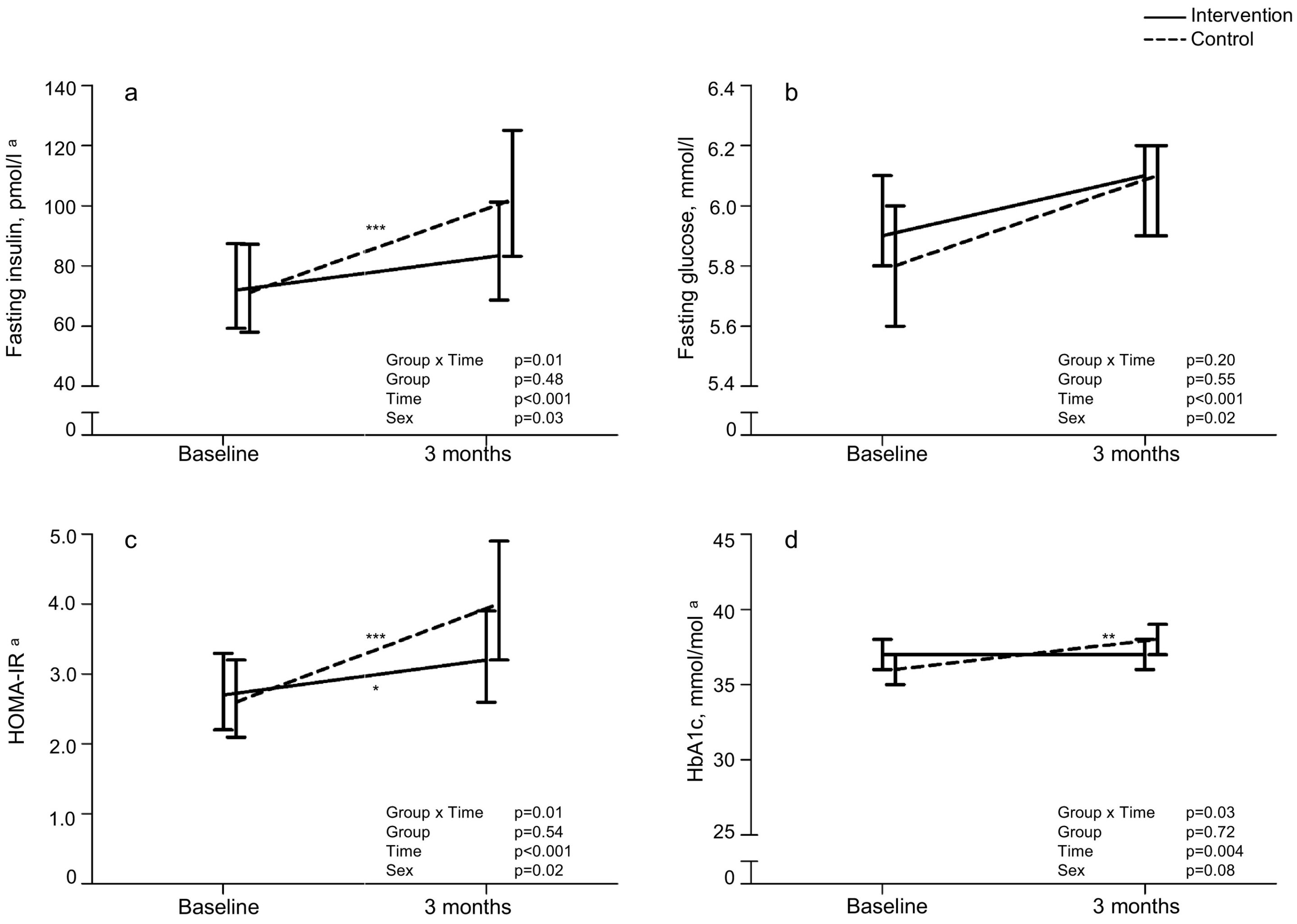 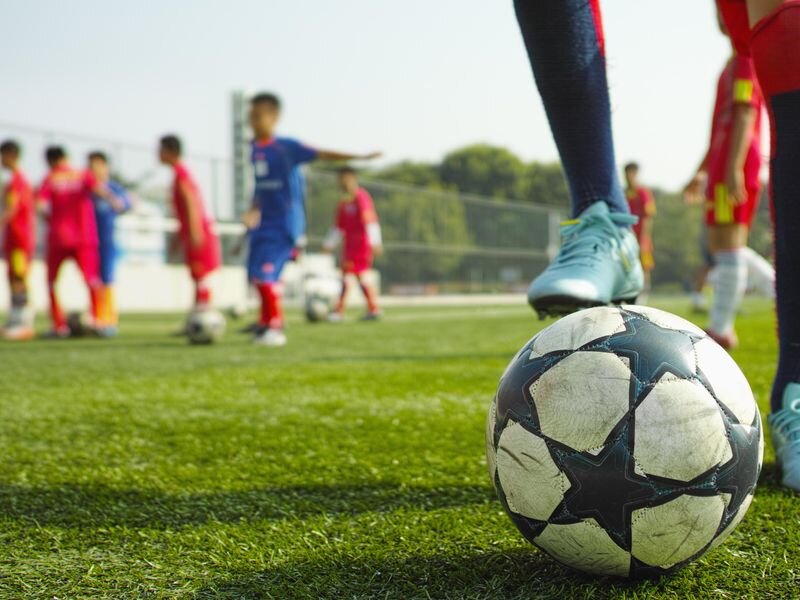