Sunday Reads: Our Most Notable Stories This Week

Hello and welcome to the 61st iteration of Simple Flying’s ‘Sunday Reads’ weekly digest! Let’s take a look back at some of the week’s most notable stories.

Having first registered its interest in the Boeing 737 MAX series at the 2019 Pari Air Show, the International Airlines Group (IAG) has now converted this into a 50-aircraft firm order, with options for another 100 aircraft. The firm order features 25 MAX 10s and 25 high-density MAX 8-200s, and you can find out more about it here.

easyJet published its half-year financial results this week, with one of the report’s most notable figures being a pre-tax headline loss of £545 million ($675 million). As it happens, this deficit is an improvement compared to the situation last year, and the carrier is optimistic about nearing 2019 capacity by the end of the year.

The airline’s load factor has also increased by more than 13% compared to the same period in 2021. Photo: easyJet

Reports Suggest China Eastern Nose Dive May Have Been Intentional

It has now been two months since the crash of China Eastern Airlines flight 5735 near the city of Wuzhou. With the investigation into the tragedy, which killed all 132 of the flight’s occupants, ongoing, reports have begun to emerge, suggesting that the aircraft may have been intentionally crashed. You can find out more here.

While the initial investigation of the China Eastern crash in March points towards a deliberate act, two accidents within two months has seen a drastic response from CAAC to improve safety measures. Photo: Getty Images

Franco-Italian turboprop manufacturer ATR made headlines this week when it launched a new series of aircraft known as the ‘EVO.’ The company plans for these next-generation airliners to enter service by 2030, with the ability to run on a 100% blend of sustainable aviation fuel (SAF). You can read more about the EVO here.

Even using traditional fuel, the EVO’s emissions will be around 50% lower than those of a regional jet. Photo: ATR

While the Boeing 737 MAX has had a good week as far as IAG’s order for the type is concerned, the same can’t be said for the type’s future at China Southern Airlines. This comes after the Guangzhou-headquartered carrier opted to leave the next-generation narrowbody jet out of its upcoming fleet plans until at least 2024.

The carrier has removed over 100 MAX jets from its short-term fleet plans. Photo: Getty Images

Back in their heyday, Briitish Airways’ Boeing 747s were among the world’s most recognizable commercial aircraft. Sadly, the onset of the coronavirus pandemic in 2020 meant that their time in the skies was cut short, but where have these retired jumbo jets ended up? Simple Flying took a closer look at the data earlier this week.

British Airways was one of many airlines to retire its 747s early. Photo: Getty Images

What was your favorite story this week? Let us know what your thoughts are in the comments! 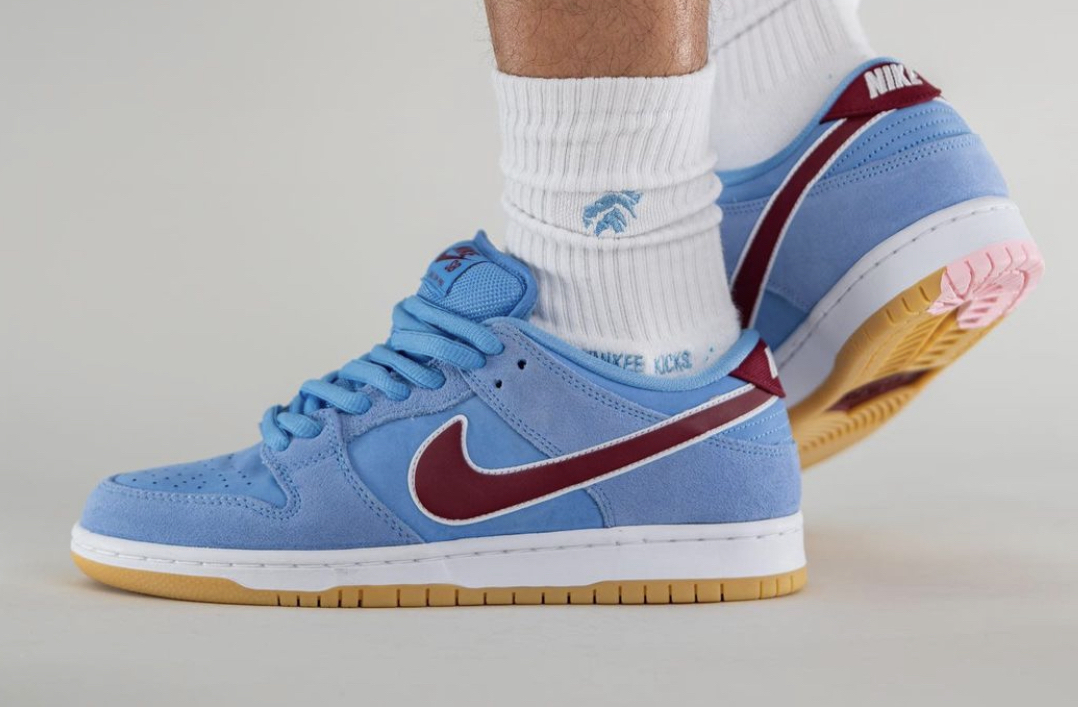 What Would You Rate the Nike SB Dunk Low Phillies? 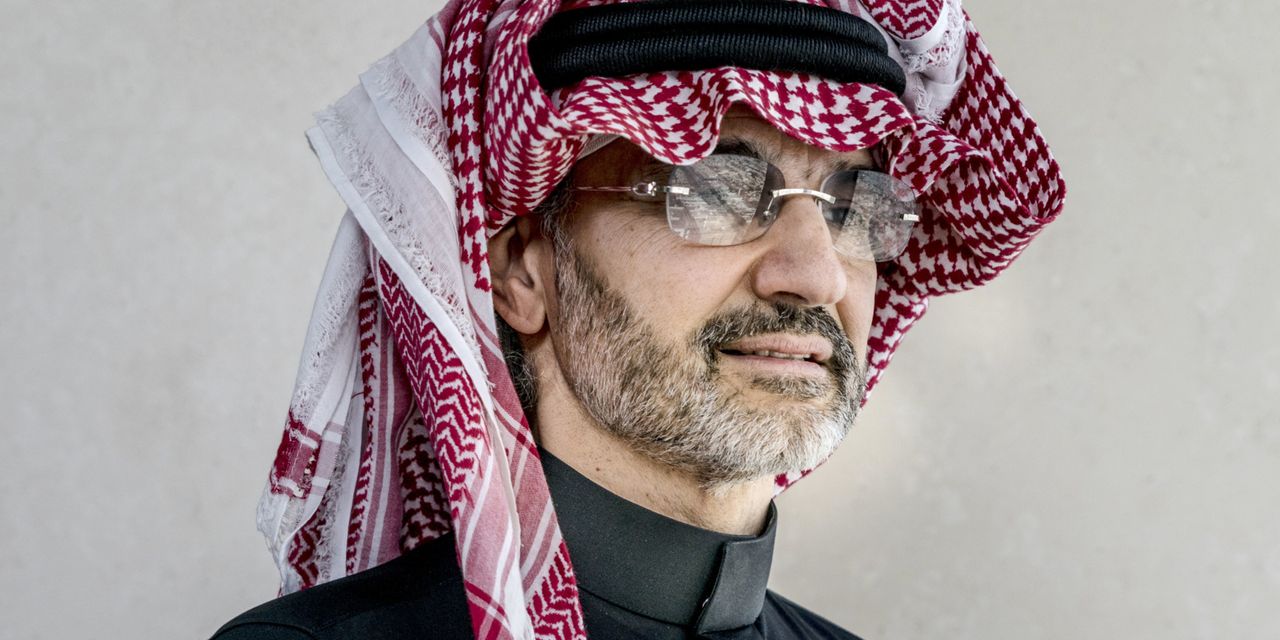