Stubble burning, considered one of the driving factors of north India’s winter pollution, has reared its head in the middle of summer. Satellite images have picked up a large concentration of farm fire incidents in the country’s north.

Forest fires peak in India during March and April, according to historical data. In 2021, data showed that fire activities in the months of March and April were three times more than what it was during October, November and December.

But fire activities during summer don’t feature much in the discussion. 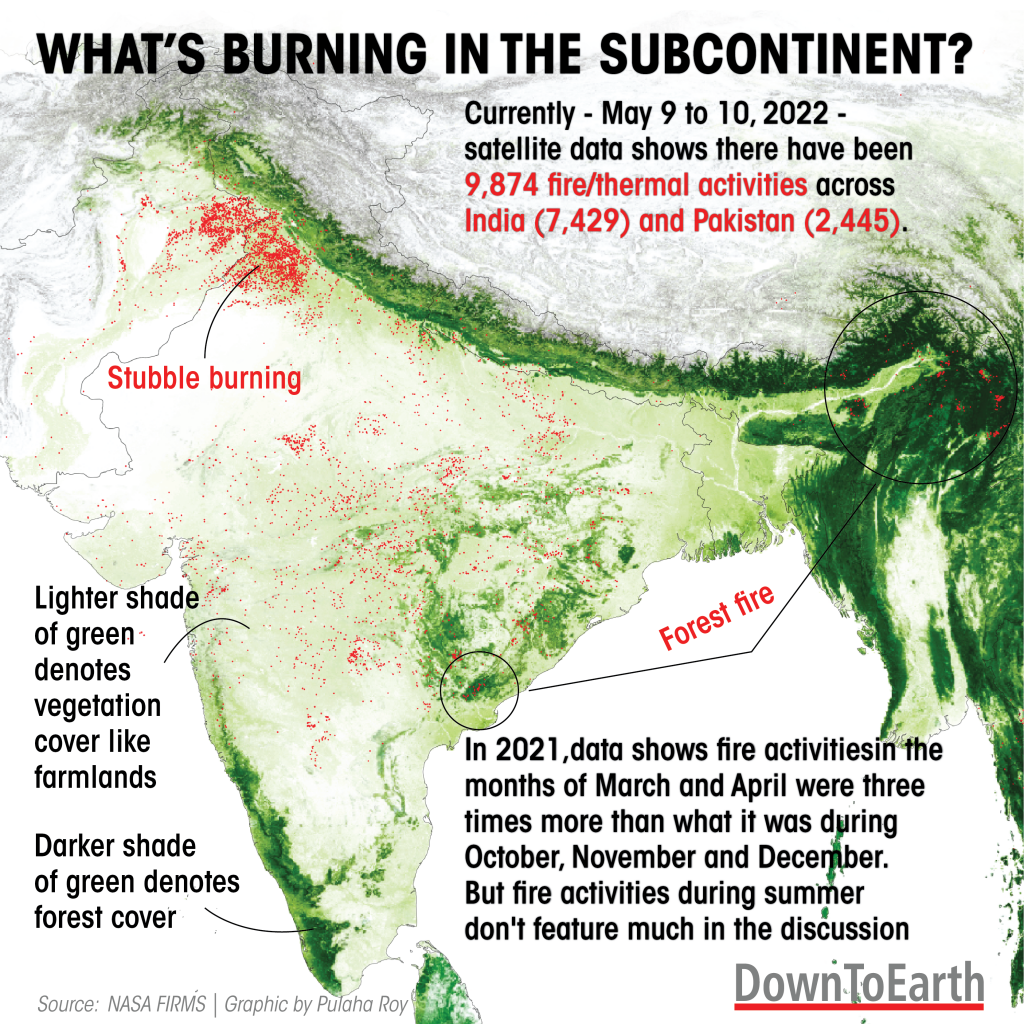 Across the Indian subcontinent, fire activities detected by the National Aeronautics and Space Administration’s (NASA) Fire Information for Resource Management System (FIRMS) showed fire activities across the Punjab province in Pakistan as well as in India, while Haryana also witnessed fire instances in the 24-hour period.

Isolated pockets of fire activities were also scattered across India as seen in the map.

The next big fire hotspot in the subcontinent was the forested regions criss-crossing the borders of Chhattisgarh, Andhra Pradesh, Odisha and parts of Telangana. Various national parks and wildlife sanctuaries —like the Papikonda National Park in Andhra Pradesh and wild buffalo sanctuary at Pamed in Chhattisgarh — span across borders of the four states.

But the talk around fire activities revolves mostly around stubble burning across north India, specifically Punjab and Haryana. FIRMS data on fire activities in India for 2021, however, showed that in the months of March and April, overall count was just a little over three times of what one experienced in the months of October, November and December combined.

In 2021, there were a total of 760,000 instances of fire activities detected by NASA’s ​​Visible Infrared Imaging Radiometer Suite (VIIRS) satellite, with just over 60 per cent of the burning happening in just the two months of March and April.

But how do we know if it’s forest fire or fire from stubble burning?

VIIRS, which was modelled on another NASA product MODIS, detects fire activities through heat sensors whenever the temperature exceeds 815 degrees Celsius — the temperature required for an established wildfire to burn.

But, even then, there is no way of telling what is what — whether the wildfire is actually man-made like stubble fire burning or forest fire which gets ignited because of high temperatures and dry conditions.

From the image processed, it can be ascertained that stubble fire activities are underway in the states of Punjab on both sides of the border, as well in the state of Haryana in India.

Further south of the country, in the border regions of Chhattisgarh, Andhra Pradesh, Odisha and parts of Telangana, fire spots detected by VIIRS were triggered because of a forest fire.

Why no one’s talking about fire summer activities

Discussions around fire activities generally revolve around stubble burning that impacts air quality across the northwestern regions of the subcontinent and the Indo-Gangetic plains.

But, a more granular-analysis of the fire data showed the bulk of the activities peak in the summer months mostly triggered by forest fires instead of stubble fires.

With the world warming at a faster rate, currently at 1.1°C over pre-industrial levels, irrespective of whether it be forest fire or stubble burning, high temperatures and dry conditions due to climate change is only exacerbating the situation. 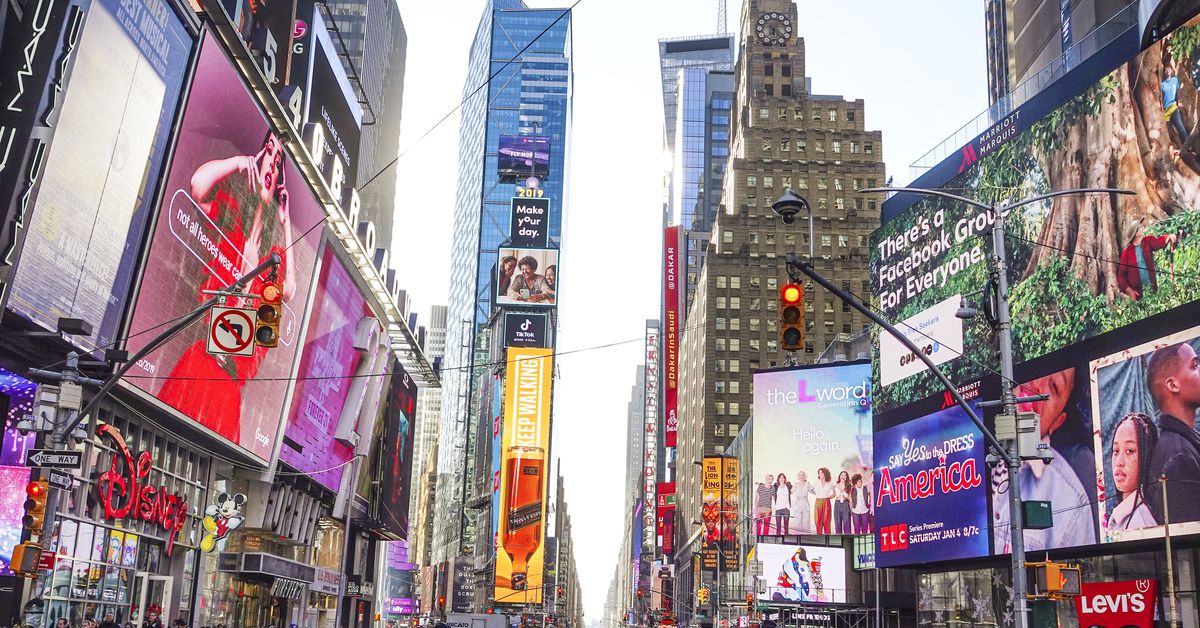 Coming soon to a streaming service near you: Ads