Sturgeon to warn of ‘catastrophic’ consequences of failure on Cop commitments


Failure to meet the climate change targets agreed at the Cop26 summit in Glasgow would be “catastrophic”, Nicola Sturgeon will warn.

Six months on from the global conference, the First Minister will say that the “world looks very different” in the wake of the Russian attack on Ukraine.

She will describe the invasion as “brutal, illegal and entirely unprovoked” and say it may result in countries across Europe rethinking “long-held assumptions about energy policy and energy security”.

But she will stress world leaders must prioritise an “approach to energy security that focuses on sustainability”, with measures to promote greater energy efficiency and accelerate the move to renewable and low-carbon power.

The First Minister will speak about environmental issues as she addresses the Brookings Institution in Washington DC during a trip to the US.

Her speech will include a plea to other nations to ensure that the strains placed on the international order by the conflict in Ukraine do not result in the promises made at Cop being broken.

The First Minister will say: “Six months on from Cop26, the world looks very different but many of the challenges we faced then remain.

“As things stand, the world is on course to exceed both 1.5 degrees of global warming and the 2 degree threshold – and scientific consensus is overwhelming that this will be catastrophic.”

She will add that the “>rules-based international order” is coming “under increasing strain, made more severe due to Russia’s brutal, illegal and entirely unprovoked invasion of Ukraine”.

As a result of this Ms Sturgeon will say that “many European nations are reassessing their defence and security priorities”.

But she will add: “The security debates in Europe are not just about military capabilities and strategic alliances.

“The invasion of Ukraine is also forcing countries in Europe to rethink long-held assumptions about energy policy and energy security.

“Countries must prioritise, as far as we can, an approach to energy security that focuses on sustainability, with measures to promote energy efficiency, and to accelerate the development of renewable and low carbon energy.”

Greener energy options are “already the most secure and sustainable ways of meeting our needs” in many countries, she will say, adding that such sources of power are also “becoming the most affordable options too”, such as in Scotland where wind power is cheapest.

Ms Sturgeon will also tell the international audience that Scotland is looking to become a “testbed for green technologies”.

She will say: “We are the location for the world’s largest floating windfarm, we are an established centre for the development and testing of new wave and tidal technologies, we have developed plans to trial carbon capture and storage, and we produced a hydrogen action plan last year.

“Our hope is that this innovation can benefit other countries, and create jobs and opportunities at home in Scotland.”

Her speech will also stress the “need to move at pace to develop clean energy sources and act in a way which shows solidarity with communities in our countries who might otherwise get left behind, and with the global south”.

Ms Sturgeon will add: “Europe’s debates on energy security matter to the wider safety and security of the entire world.

“Where we can, will be a constructive partner in those discussions. We will lead by example in our own actions, we will contribute to international energy security, and we will work with allies across the globe as we strive, together, to build a fairer, more secure and more sustainable world.” 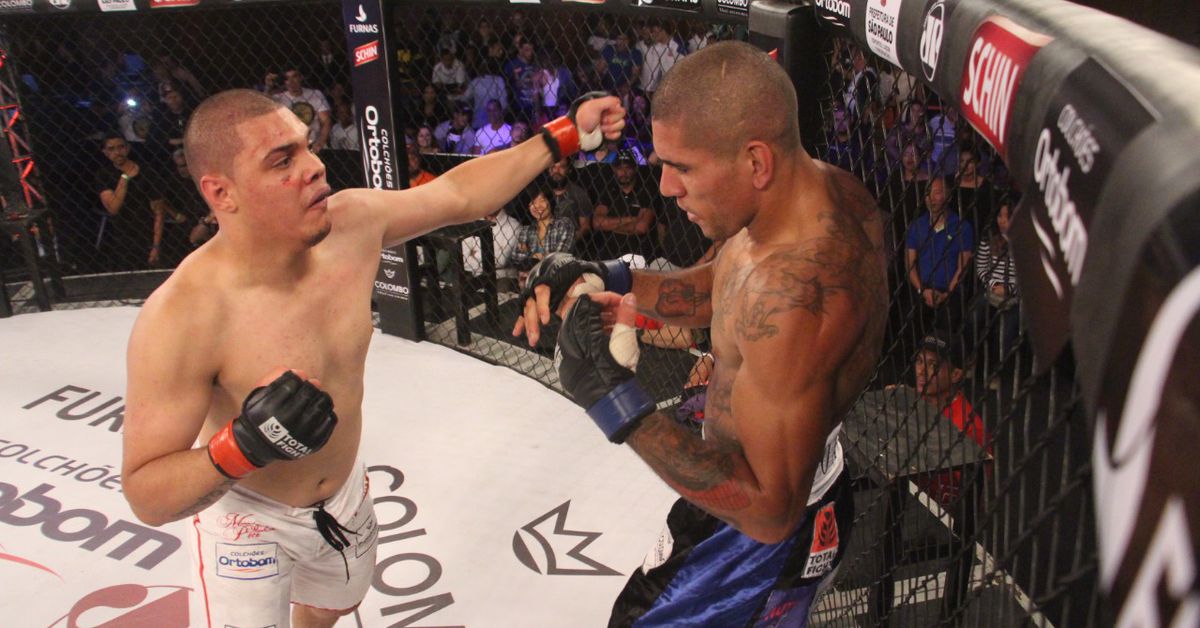 Record number of dams removed from Europe’s rivers in 2021