Sadie Sink reveals that she would happily play her Stranger Things character Max for as long as Netflix and the Duffer brothers allow her to.

Sadie Sink shares how much longer she is willing to play Max Mayfield on Stranger Things. The Netflix original show Stranger Things debuted back in 2016 and has since taken the world by storm. Created by Matt and Ross Duffer, the show follows a group of children during the 1980s as they get caught up in a supernatural mystery after their friend goes missing. The success of Stranger Things began a wave of 1980s nostalgia that has shaped many films and TV shows over the last six years. After millions of viewers finished the show and demanded more, Netflix greenlit multiple seasons with much larger budgets to continue to flesh out the lore of their new hit series.

The show’s second season introduced some new series regulars to the Stranger Things franchise. Max Mayfield, played by Sink, would transfer to Hawkins Middle School early on and join the main group of kids. Her presence both made Eleven (Millie Bobby Brown) jealous and had Dustin (Gaten Matarazzo) and Lucas (Caleb McLaughlin) bicker over who she liked more. By Stranger Things season 3, she would ultimately become Eleven’s best friend and Lucas’ girlfriend. Joining her was her older step-brother Billy Hargrove, played by Dacre Montgomery, who would act as the town’s new bad boy before reaching an untimely end at the hands of the Mind Flayer in season 3.

In a recent interview with People, Sink reveals just how long she’d be willing to play Max in the Stranger Things franchise. When asked about the role, Sink states that she wants to play Max for as long as they’d like her to. She goes on to say how close the cast has gotten to each other over the last few years and that she’s happy that so many people are still interested in watching Stranger Things. Check out her full statement below.

“I would go on forever if they wanted to. We’ve built a family at this point and it’s a really special and unique bond. I’m going to miss everyone… It’s crazy just to think how long we’ve been doing this. We’re so grateful that we still have people who want to watch it”.

Of course, Sink is slated to return as Max in the upcoming Stranger Things season 4. It seems Max may have a larger role to play in the events of the new season than she has in previous episodes. The Stranger Things season 4 trailer features Max mourning the loss of her step-brother and providing a voice-over in which she states that everything has been a disaster in Hawkins since his death. The trailer also features her levitating in the air at her brother’s grave, but unfortunately Sink could provide no comment on what that means for Stranger Things‘ new episodes.

With season 4 on the horizon, it is unclear exactly how much more Stranger Things content audiences will receive. Stranger Things is confirmed to end with season 5, so the flagship series is nearing its end. However, it is more than possible that the Duffers may want to explore some potential Stranger Things spin-off series if these final seasons are as successful as the previous installments. If that is the case, then perhaps Sink will get the opportunity to play Max for a while longer.

Next: How Old Stranger Things’ Characters Are In Season 4 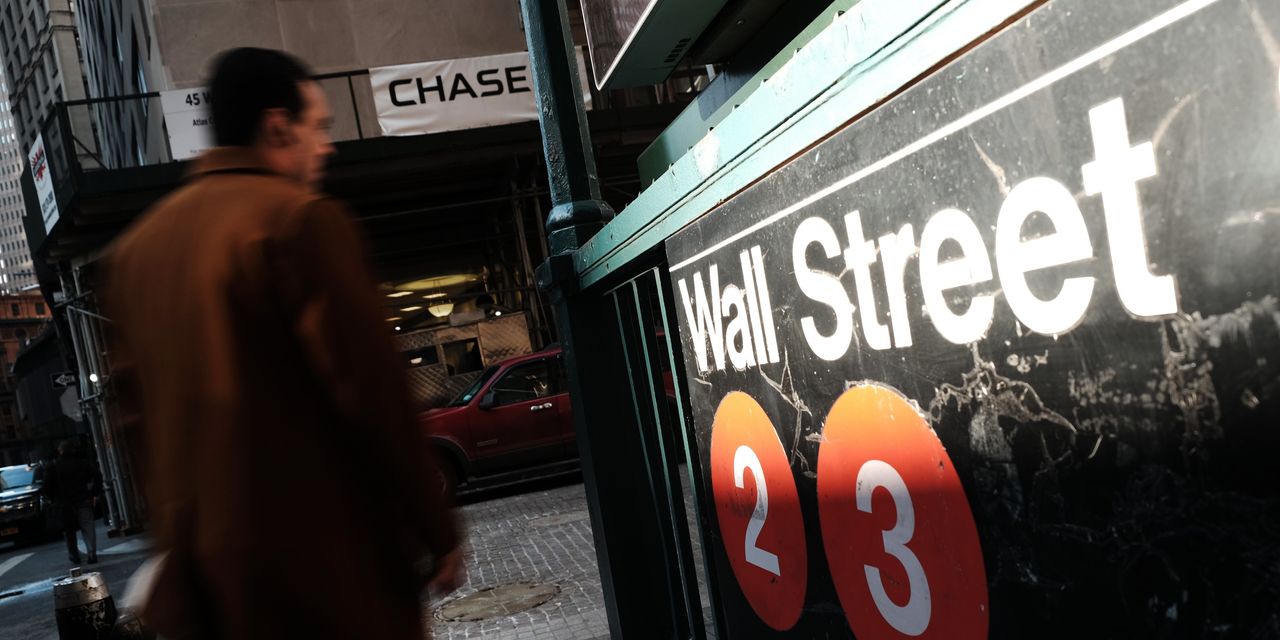