Congrats are in order to Stephen Curry, who is now officially a college graduate.

On Sunday, Steph shared that he is now officially a graduate of Davidson College. He was not able to be there in person as he prepares to compete in the Western Conference Finals, however, he did say, “Dream Come True!! Class of 2010….aka 2022 but we got it done! Thanks to my whole village that helped me get across the finish line. Made the promise when I left and had to see it through. Official Davidson College alum. Momma, we made it!”

Dream Come True!! Class of 2010….aka 2022 but we got it done! Thanks to my whole village that helped me get across the finish line. Made the promise when I left and had to see it through. Official @davidsoncollege alum 🙌🏽 Momma we made it! #greatdaytobeawildcat pic.twitter.com/vRRo77Mkx5

Steph’s college degree comes 13 years after he entered the NBA. According to Davidson College, he only needed to complete one semester to graduate, so he re-enrolled, and with the help of professors from Davidson, Stanford, and UC Santa Cruz, he was able to complete his coursework to earn his degree.

Steph also received support from his team, who shared an image of him wearing a cap and gown.

13 years after entering the NBA, Stephen Curry is a college grad.

Stephen completed his final semester of coursework this spring and will receive a Bachelor of Arts degree with a major in Sociology from Davidson College.

Congrats to the Class of 2022! pic.twitter.com/R3giuMtPDx

Steph attended Davidson College from 2006 to 2009, and then he entered the NBA in 2009 after being drafted by the Golden State Warriors in the First Round, as the 7th overall pick. The team is currently facing off against the Dallas Mavericks in the Western Conference Finals as they work to become the NBA Champions once again.

ESPN notes that Davidson College will likely retire Steph’s jersey number, as the school only retires the numbers of players who have graduated.

Congrats to Steph on earning his college degree. 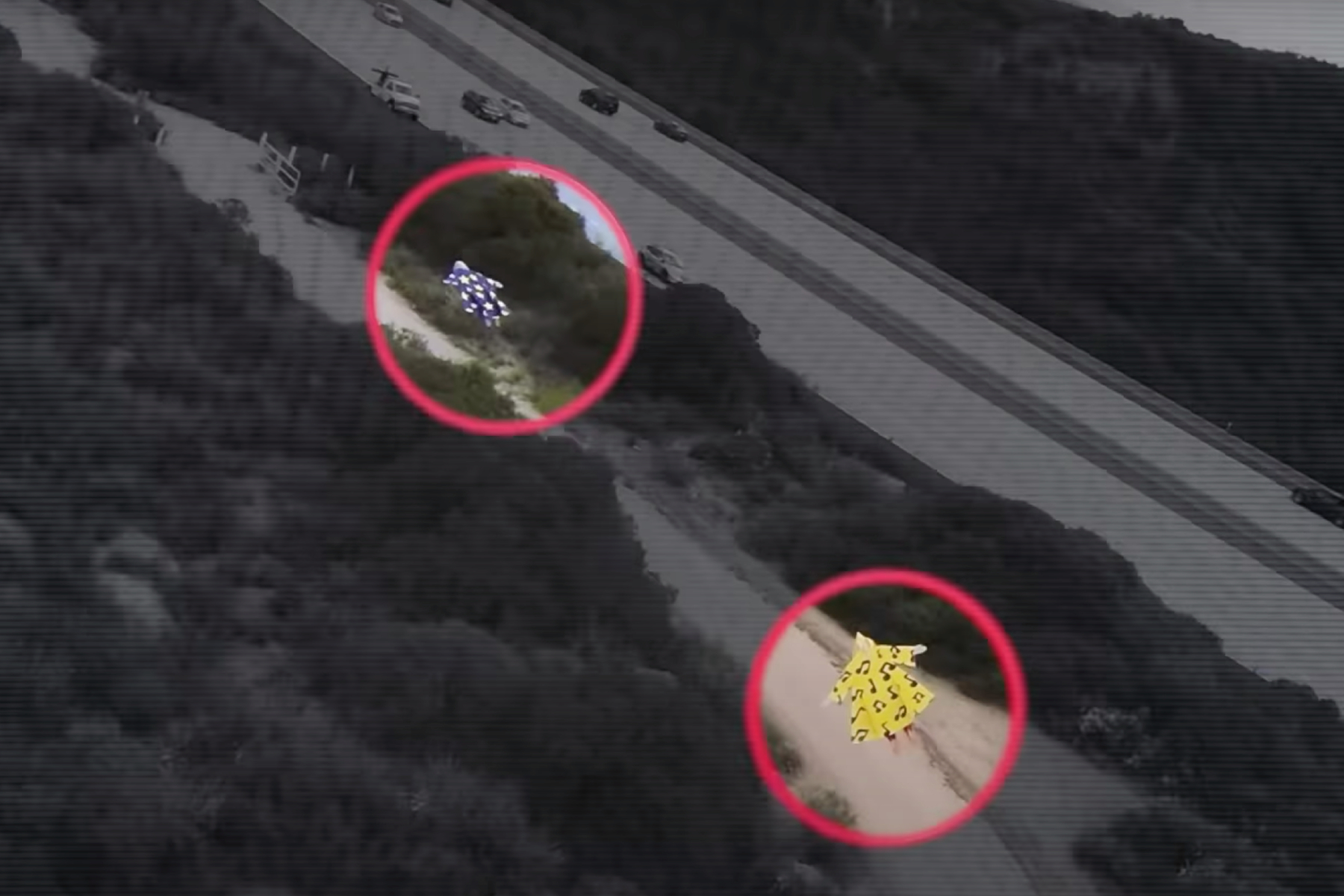 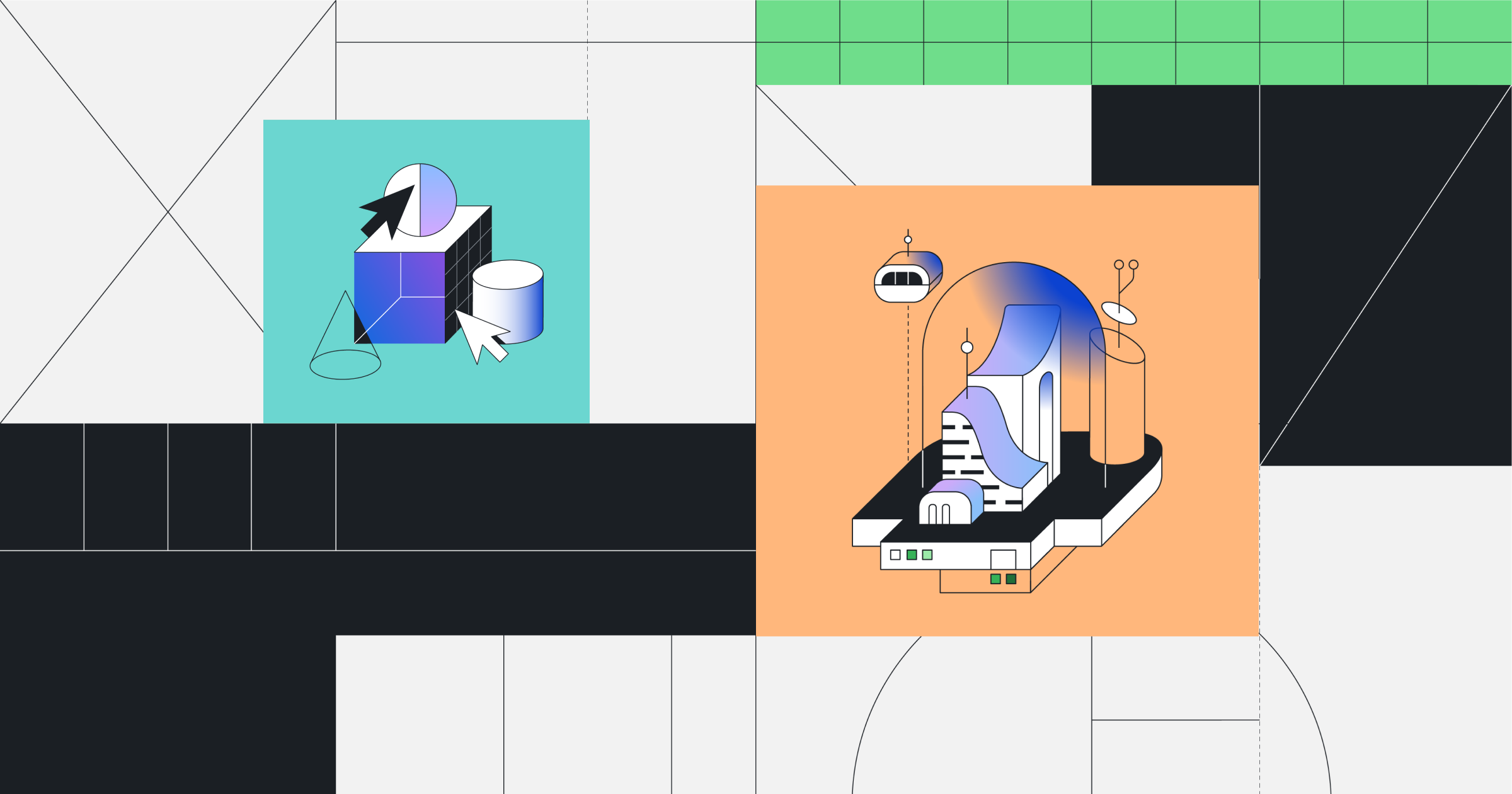 How to measure innersource across your organization | The GitHub Blog