The start of the 3542 miles Route du Rhum-Destination Guadeloupe solo race across the Atlantic from Saint Malo to Guadeloupe, which was due to be on Sunday at 1302hrs local time has been postponed, because of the forecast for storms which would have hit the 138 boat fleet during the first hours of the course and particularly in the English Channel.

The decision was announced at 10.30 a.m at the skippers’ weather briefing this Saturday, November 5 when the 138 skippers learned of the decision to postpone the start of the race because of the forecast weather situation in the Channel during the first 36 hours of the race. This decision is made in particular because of the the passage of a very violent depression, accompanied by a very big sea blocking the course during the first night and leaving no escape for the sailors to get out of the English Channel.

And so after consultation with Météo Consult forecasters, OC Sport Pen Duick, the organizer of La Route du Rhum – Destination Guadeloupe, and Race Director Francis Le Goff, have therefore decided to postpone the start of the 12th edition of the Route du Rhum – Destination Guadeloupe, while waiting to find a next more favorable window for a new start on Tuesday November 8 or Wednesday November 9.

Giving a start on Sunday in 20 to 25 knots of westerly wind was possible. But the latest 48-hour accurate weather reports showed conditions were much tougher during the first hours of the race. A very active cold front with average winds of around 40 knots and gusts above 50 knots will be accompanied by a very big swell created by tropical storm Martin, creating a seven metres swell in the Channel from Monday. It is in particular it is the timing of the phenomenon which is making the the situation critical leaving no alternative course for an escape south to safety.

Many skippers and their routers had expressed concern over the past 24 hours about the situation which they considered very serious. The decision takes account of all the factors but most importantly the safety of the 138 sailors.

The decision aims to maximise the safety of the fleet and the best possible conditions for the sporting success of the event, for sailors and the general public.

There are 138 solo sailors due to set out to take the start of the most legendary single-handed transatlantic races. After 13 days of festivities and record crowds in Saint-Malo, popular and media popularity confirms the unique status of this event. Until then, the entertainment will continue today with a village open until 10 p.m., and tomorrow from 10 a.m. to 5 p.m. 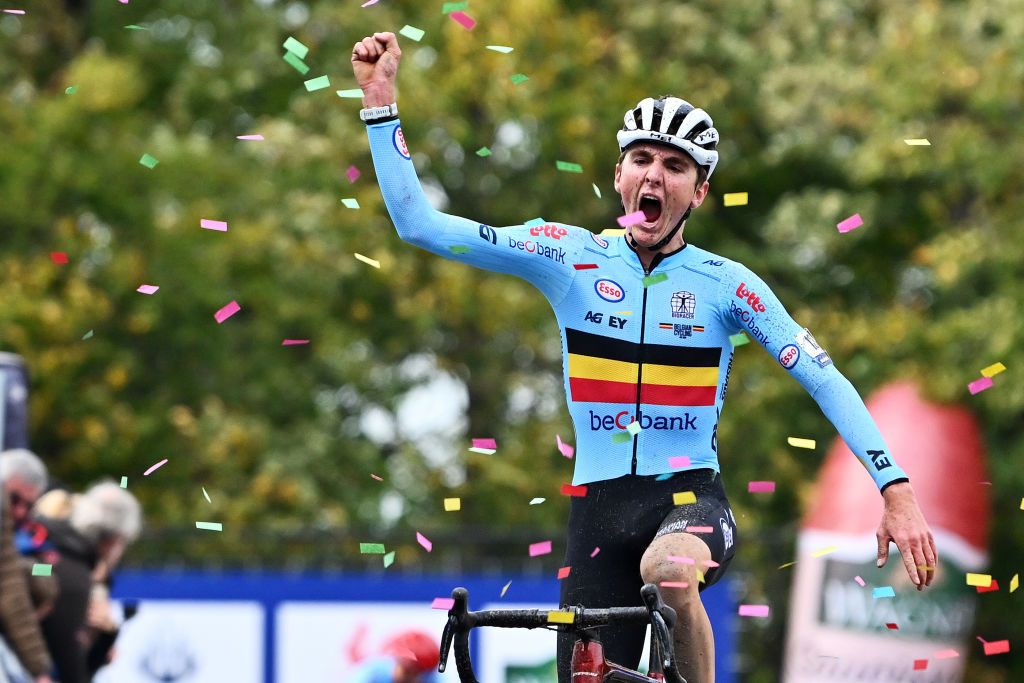