For every stage of the Giro d’Italia, the organisers, photographers and journalists will take over a sports hall or local municipal building a stone’s throw away from the finish line where they will do their work.

Wherever the general headquarters were stationed for the end of stage 17 in Lavarone, you’d have heard an audible sigh of relief with 11km to go from the corner where the people tasked with running the official Giro d’Italia Twitter feed were sat.

That’s because, two days before on the second rest day, the social media managers had made Mathieu van der Poel a wager after the stage 1 winner’s continued crusade against Italian cuisine and culture.

“Hey Mathieu van der Poel,” they wrote. “We throw you a challenge. If you win another stage the social team will eat a pineapple pizza. Deal? We can’t wait!”

Naturally, soon after the flag drop in Ponte di Legno, Mathieu van der Poel had snuck himself into yet another large breakaway move. A mountainous day that theoretically didn’t suit the Dutchman, but that didn’t stop him from attacking again, jacket open, with 65km to go until the finish line.

Van der Poel had dragged a few riders clear, including Guillaume Martin (Cofidis), but the escapees were back together on the Passo del Vetriolo. Over the summit Jumbo-Visma’s Gijs Leemreize stretched his legs through the mist on the descent, followed by, of course, Van der Poel.

The pair worked well and had a minute and a half at the base of the final climb of the day as the chase group squabbled. But then something quite unexpected happened. Van der Poel dropped the sprightly Leemreize.

A Van der Poel victory in a race culminating with two first category climbs? Surely not.

Fire up the pizza oven, official tweeters of the Giro, and get ready to wash down an abomination of your own national cuisine with some salty tears.

But then Van der Poel proved mortal. He was not going to accomplish a repeat of his 2021 Tirreno-Adriatico stage win when he soloed away to victory to escape the inclement weather that had dogged the day. Slowly he slipped, first Leemreize making the catch up the climb before Buitrago also came past.

You know that gif of the football fans throwing their beers in the air to celebrate a goal? That must have been the reaction of the Giro people responsible for the goading of Van der Poel as his quest for the stage 17 victory stumbled.

However, they can’t rest easy just yet, safe in the knowledge that the only thing on top of their pizza will be respectable items such as cheese and tomato.

There is tomorrow’s flat stage and then two more mountain days followed by a final time trial. At this point is it ever safe to bet against Van der Poel? If all it takes to provoke is 140 characters and a pineapple emoji, probably not. 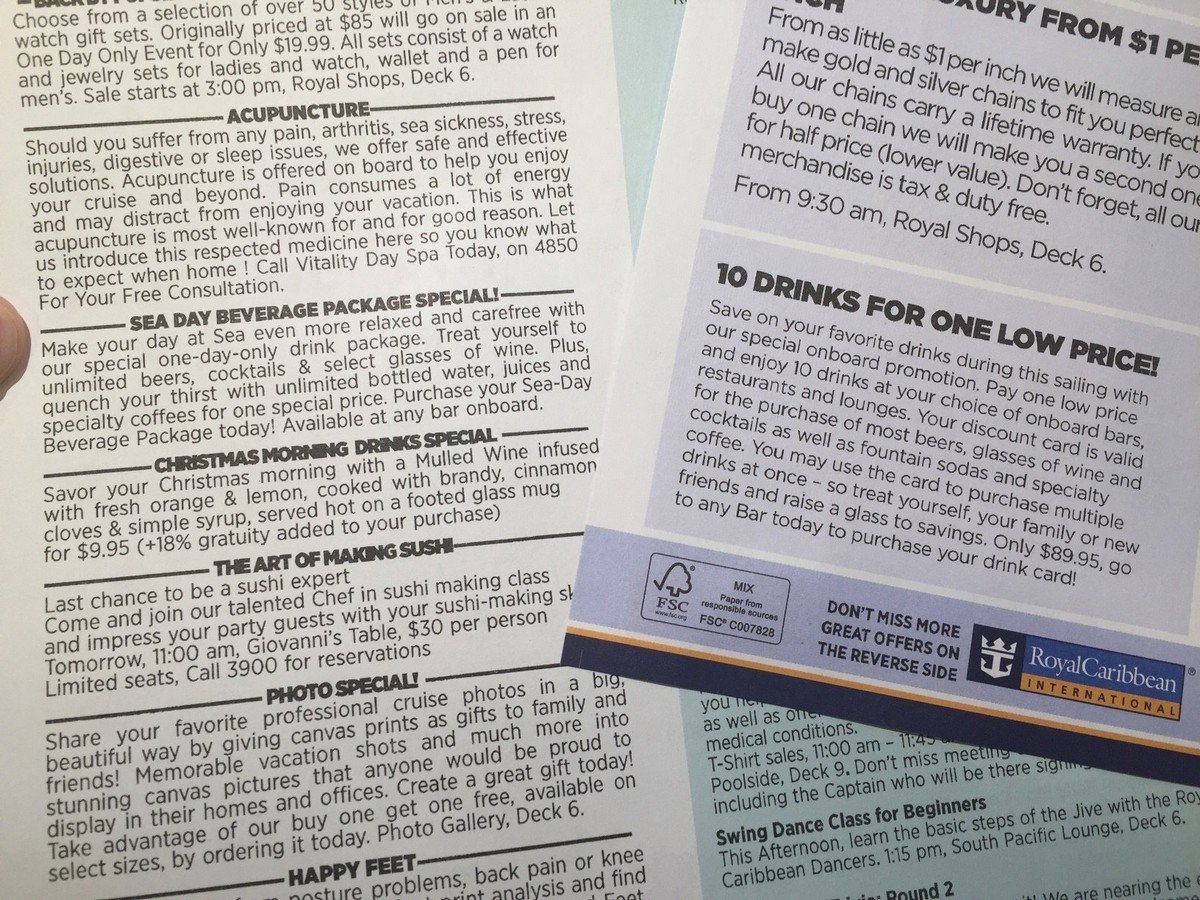