Sri Lanka is currently experiencing its worst economic crisis since its independence from Britain in 1948. “I propose that the loss-making Sri Lankan Airlines be privatised,” Wickremesinghe said in his first address to the nation.

While announcing further measures to address the problems faced by the Sri Lankan economy, the Prime Minister said that “even if we privatise it, we have to bear the loss”. “You should note that this loss has to be borne by the poorest of the poor who have not set foot on a plane,” Wickremesinghe said.

Wickremesinghe was unable to privatise SriLankan Airlines in an administration he led from 2015 to 2019. Launched in 1979, the airline has a global network of 126 destinations in 61 countries. 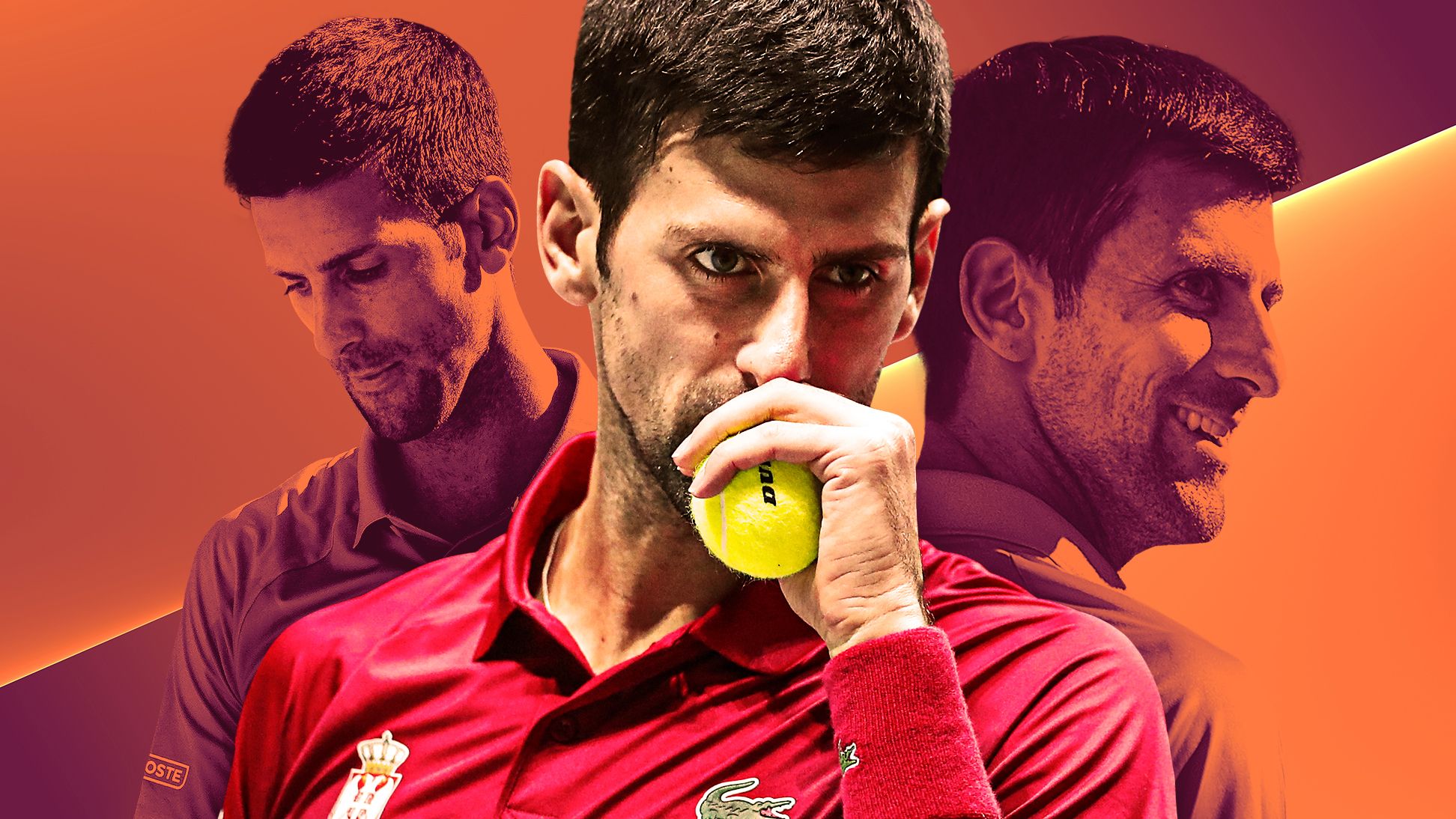 After Australia, can Novak Djokovic find himself again at the French Open?