The Miami Heat and San Antonio Spurs will play a regular season game in Mexico City, sources told Ira Winderman of the South Florida Sun-Sentinel.
The matchup, which counts as a home game for the Spurs, is scheduled for December 17.
The game is also part of the Spurs’ plan to expand beyond the AT&T Center.
The full NBA schedule is not expected to be released until after next week. 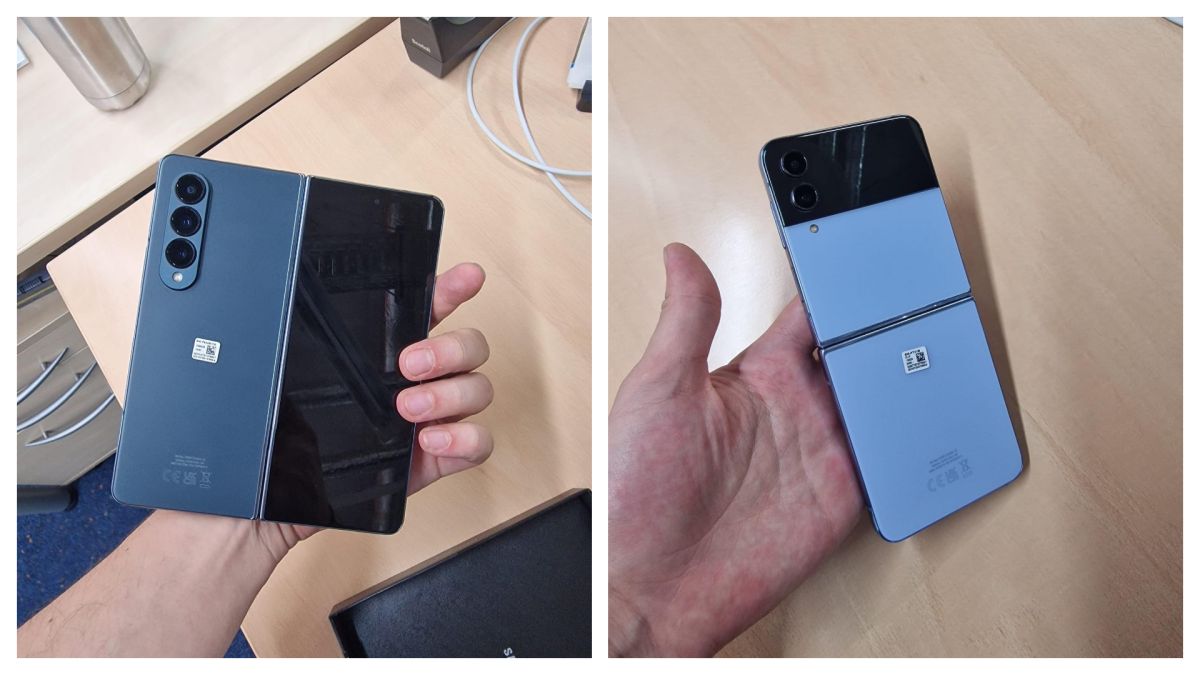