I’ll admit that I first heard about Tribit via a press release announcing the brand’s new sport earbuds: the MoveBuds H1. Having reviewed a handful of sport headphones in recent times – Earshots and the SkullCandy Push Ultra – I figured I’d get a set in for review, to see how they stack up.

Let’s start from the outside in.

As is the way these days, the MoveBuds come in their own snazzy case which both houses and charges the headphones between uses (the case itself is charged via a USB-C port at the back). Tribit claims the MoveBuds offer 15 hours of music playback per charge and up to 50 hours with the included charging case – supposedly  the “world’s longest earbud battery life”. I can’t tell you whether that claim is true, but the MoveBuds certainly didn’t run out of juice during any of my rides, and I tended to go many rides without recharging the case.

In terms of the case itself, I found it to be frustratingly fiddly. It looks sleek enough, but the surface is so smooth, and the notch that assists with opening is so shallow, that’s it’s actually quite hard to get enough purchase to lever the case open. A minor grievance, perhaps, but one that added frustration every time I went to get out or put away the MoveBuds.

Once out of the case, the MoveBuds are easy enough to put on. They have arms that sit over your ears, and they’re also held in place by the buds themselves, which nestle snugly inside your ear canal. I found my ears cooperated with the default buds that came attached to the MoveBuds H1, but there are five different sizes in the box to allow you to customise the fit to your liking.

I found that the MoveBuds stayed in place nicely whenever I was riding with them, largely thanks to the in-ear buds. The over-ear arms didn’t quite offer the same hold, at least for my ears, but I never felt like the MoveBuds were going to fall out. I also had no issues getting the MoveBuds to play nicely with the arms of my sunglasses.

Connecting the MoveBuds to my iPhone via Bluetooth was as quick and painless as I’d hoped. Operating the earbuds, though, left me a tiny bit disappointed.

The MoveBuds are controlled by a flat surface on the outside of each unit. Tap once to play or pause audio (or answer/end a call), hold your finger down to change volume (left side for down; right for up) or turn the headphones off, double tap to skip tracks, and so on. All the usual stuff you’d expect. For me, though, that touch surface proved just a little too sensitive.

Whenever I needed to adjust the placement of the earbuds it was very easy to inadvertently trigger the control surface, turning the audio on or off unexpectedly. The same was true when handling the earbuds before and after wearing them – I’d often find myself playing, pausing or skipping audio just by having the MoveBuds in my hand.

I became somewhat familiar with that sensitivity, but a less sensitive surface would have been more to my liking. I also would have preferred some sort of tactile feedback when using that control surface; a click of some kind perhaps.

Being earbuds that sit just inside your ear canal, the MoveBuds H1 do block some outside noise from reaching your eardrums. You can still hear road noise, approaching vehicles, and so on, but in the default setting you don’t get quite as much spatial awareness as you do with some other sports headphones on the market – such as the Earshots.

I never felt unsafe or uncomfortable wearing the MoveBuds, especially given I do much of my riding away from traffic these days, but if you’re keen to hear a little more ambient noise, ‘Transparency Mode’ can help. Sort of.

After activating this mode with a triple tap on the control surface, you get a bunch of outside noise pumped through the earbuds to help improve your spatial awareness. This does come with a downside for cyclists though: with a lot of that ambient noise comes a whole bunch of wind noise, particularly at high speeds.

In terms of the actual sound quality, there’s not much to complain about here. You’re not going to get audiophile quality from headphones that cost less than US$100, but these do an admirable job, particularly if you’re just listening to podcasts, or some sick beats to inspire your workout. Where some competing products offer much thinner sound, the MoveBuds provide a nicely rounded sonic palette.

And finally, it’s worth noting that the MoveBuds are waterproof and sweatproof with an IPX 8 rating. That’s a higher rating than many other products on the market, including the Earshots and Jabra Elite Active 75t headphones, and in fact, a promo video from Tribit shows the MoveBuds in use while surfing.

According to the Tribit website, “the MoveBuds H1 headset can be used normally at water depths at up to 1 meter (3 feet) for up to 30 minutes.” Swimming with the headphones isn’t recommended though, because, and I quote, “these earbuds are not professional for swimming” and “the propagation distance of the Bluetooth signal in water is very short, which will cause a sound problem (no sound or sound cuts in and out).”

In all, I was impressed by the Tribit MoveBuds H1, especially given the very reasonable price of US$89.99 (€85 / £72 / approx. AU$130) – quite a bit cheaper than the Earshots and certainly the Jabra Elite Active 75t. For me, improvements can be made to the case and to the control surface, but if you’re looking for good quality audio for your riding (or running, surfing, or whatever), at a reasonable price, you could do far worse.

Follow the link to see previous products we’ve covered in our Spotlight series. 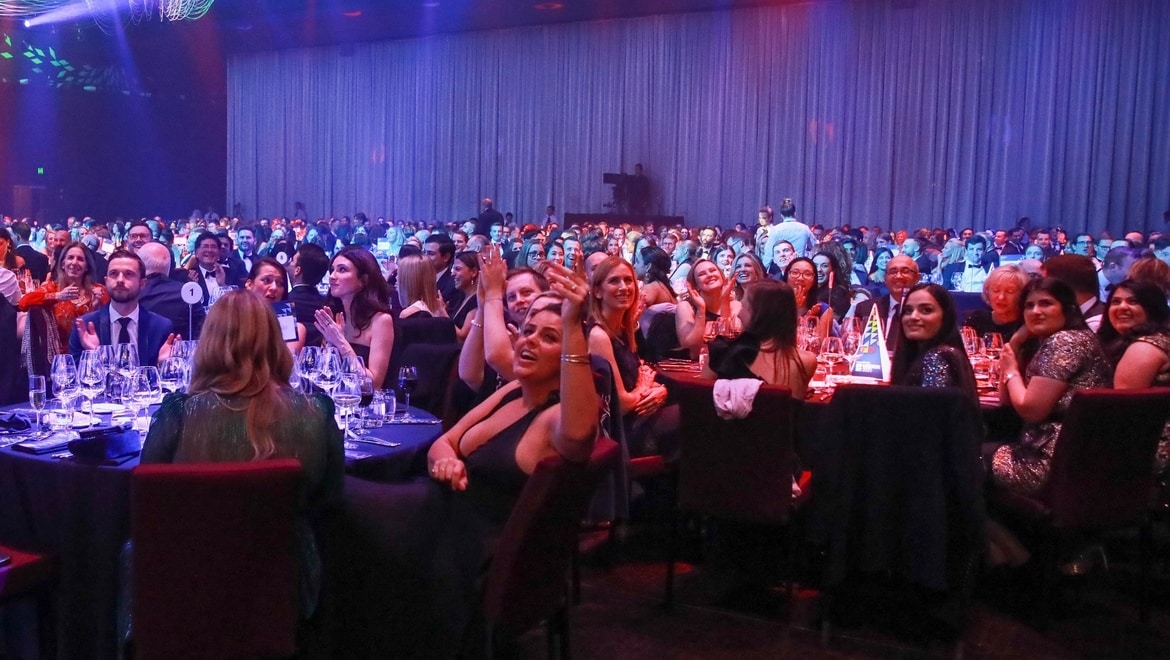