Colin Kaepernick, who last played professional football in 2016 — the year he started kneeling during the national anthem to protest racial injustice — is scheduled to work out Wednesday for the Las Vegas Raiders, league sources told ESPN.

It will mark Kaepernick’s first workout with an NFL team since being exiled, and it will be the first time the former star quarterback visits with a team since he flew to Seattle to meet with the Seattle Seahawks in May 2017 before they passed on the opportunity to sign him.

Kaepernick played at the University of Nevada, Reno, which was the only school to offer him a scholarship, and now the pro team in Nevada is the only one in the NFL that is open to giving the civil rights activist another opportunity.

Raiders owner Mark Davis is following in the spirit of his late father Al Davis, who was active in civil rights. Al Davis became the first NFL owner in the modern era to hire a Black head coach in Art Shell, a female chief executive in Amy Trask, and also became the second NFL owner to hire a Latino head coach in Tom Flores.

The NFL had said it encouraged teams to take a look at Kaepernick. But not only has Kaepernick not signed a contract with any team, he also has not received a single workout until the one that now is planned for Wednesday.

Mark Davis told ESPN’s Paul Gutierrez in June 2020 that he would give his “blessing” if the Raiders’ front office or coaches wanted to add Kaepernick.

Derek Carr currently is the starting quartertback for the Raiders, who also traded for backup Jarrett Stidham earlier this month in a deal with the New England Patriots. Las Vegas also has quarterback Nick Mullens, who signed with the Raiders this offseason.

Kaepernick, 34, recently threw to undrafted receivers for NFL scouts at halftime of Michigan’s spring game, at the invitation of Jim Harbaugh, his former coach with the San Francisco 49ers.

Another potential link to Kaepernick is Raiders offensive coordinator Mick Lombardi, who was a 49ers assistant from 2013-2016.

In an interview with the “I Am Athlete” podcast, Kaepernick noted that both of his former Niners coaches, Harbaugh and Chip Kelly, said he “made the locker room better,” contrasting a narrative that he would be a distraction for any team that signs him.

Kaepernick also said in the interview that today’s NFL should be more “in alignment” with his social views, given the league’s stance on other matters pertaining to race relations in the U.S.

“You have ‘End Racism’ in the back of your end zone. You have ‘Black Lives Matter’ on your helmet. Everything I’ve said should be in alignment with what you’re saying publicly,” he said. “It’s a $16 billion business. When I first took a knee, my jersey went to No. 1. When I did the deal with Nike, their value increased by six billion dollars. Six billion. With a B.

Kaepernick said he ultimately wants to win a championship after coming so close with the 49ers in Super Bowl XLVII, where San Francisco fell one play short in a 34-31 loss to the Baltimore Ravens. 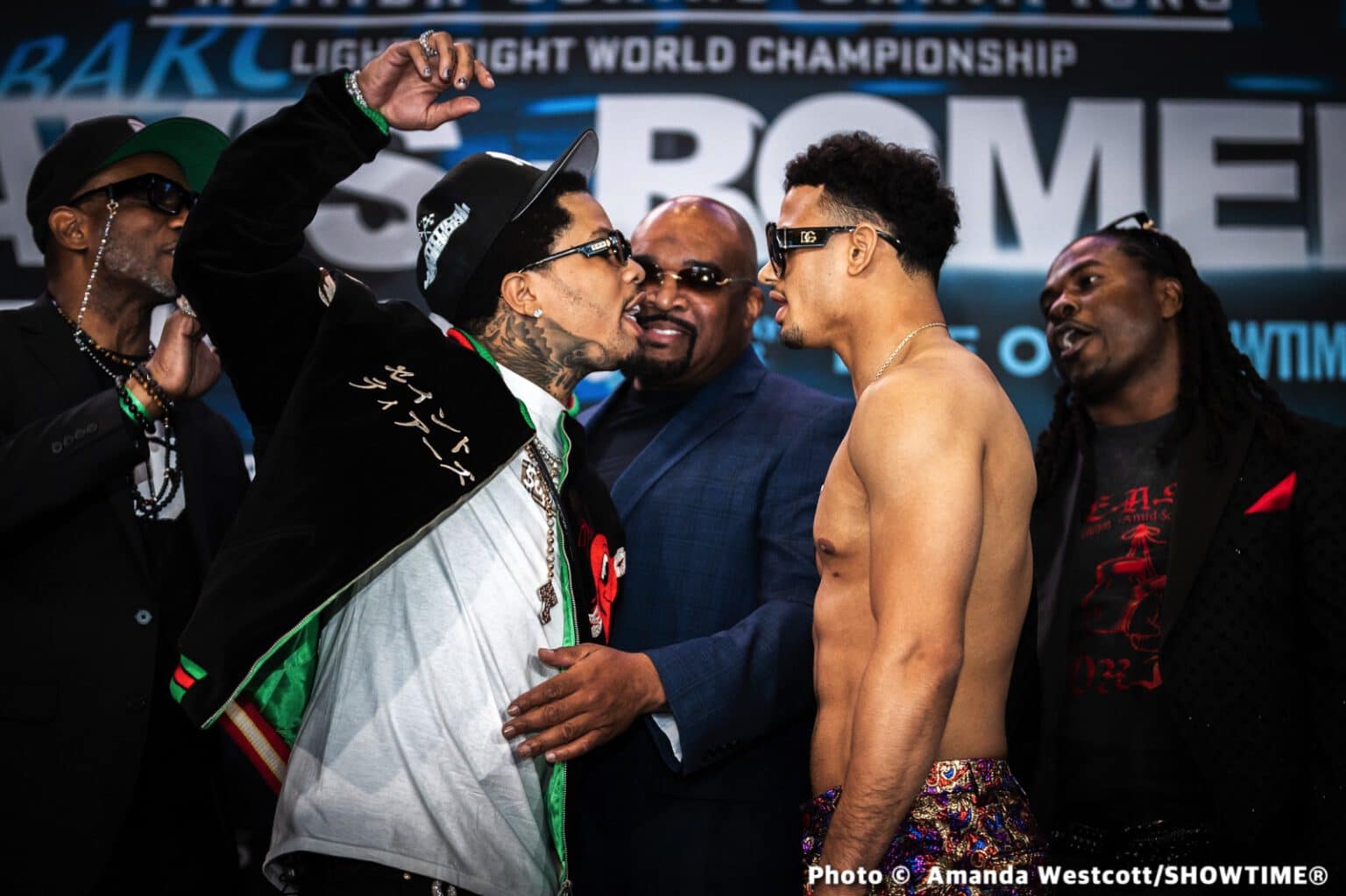 Rolly Romero: I'm the one selling the Tank Davis fight 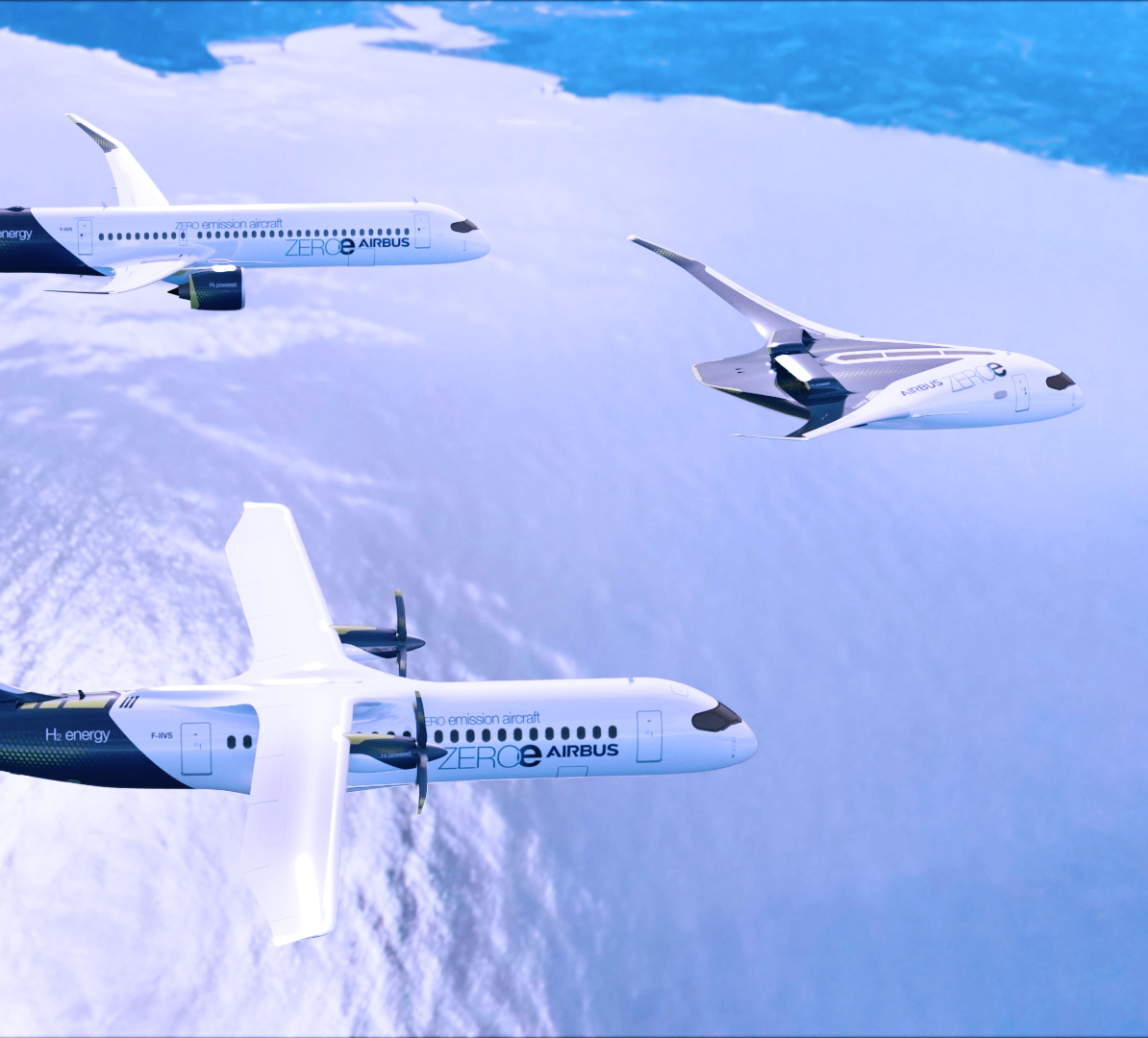