I had received an invite on Linkedin from the technical recruiter at Sophos to apply for the Software Engineer-1 role.

I had interviewed for the role of Software Engineer-I at SOPHOS in the month of October-, 2021. The interview process was very easy and was easily crackable. It comprised 3 rounds.

Round 2: The second round was an interview with the Manager, where mostly the coding questions were asked of easy to medium level of difficulty. The questions are as stated below:

Round 3: It was with the other members of the company. The questions that were asked in this round were based on a linked list (easy difficulty level). A few questions related to a project on the C programming language in the resume were also asked.

NOTE: You must have a decent knowledge about networking to excel here. Also, you must be passionate about embedded system programming, C, and networking. 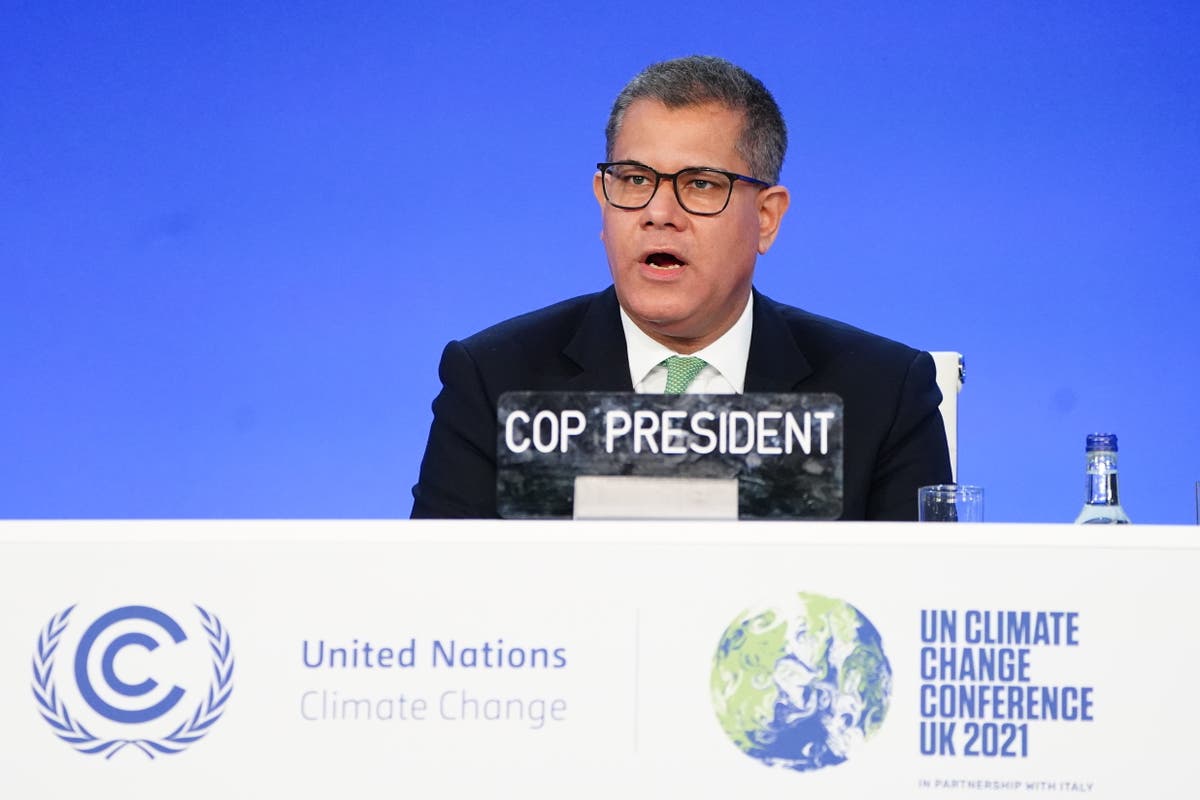 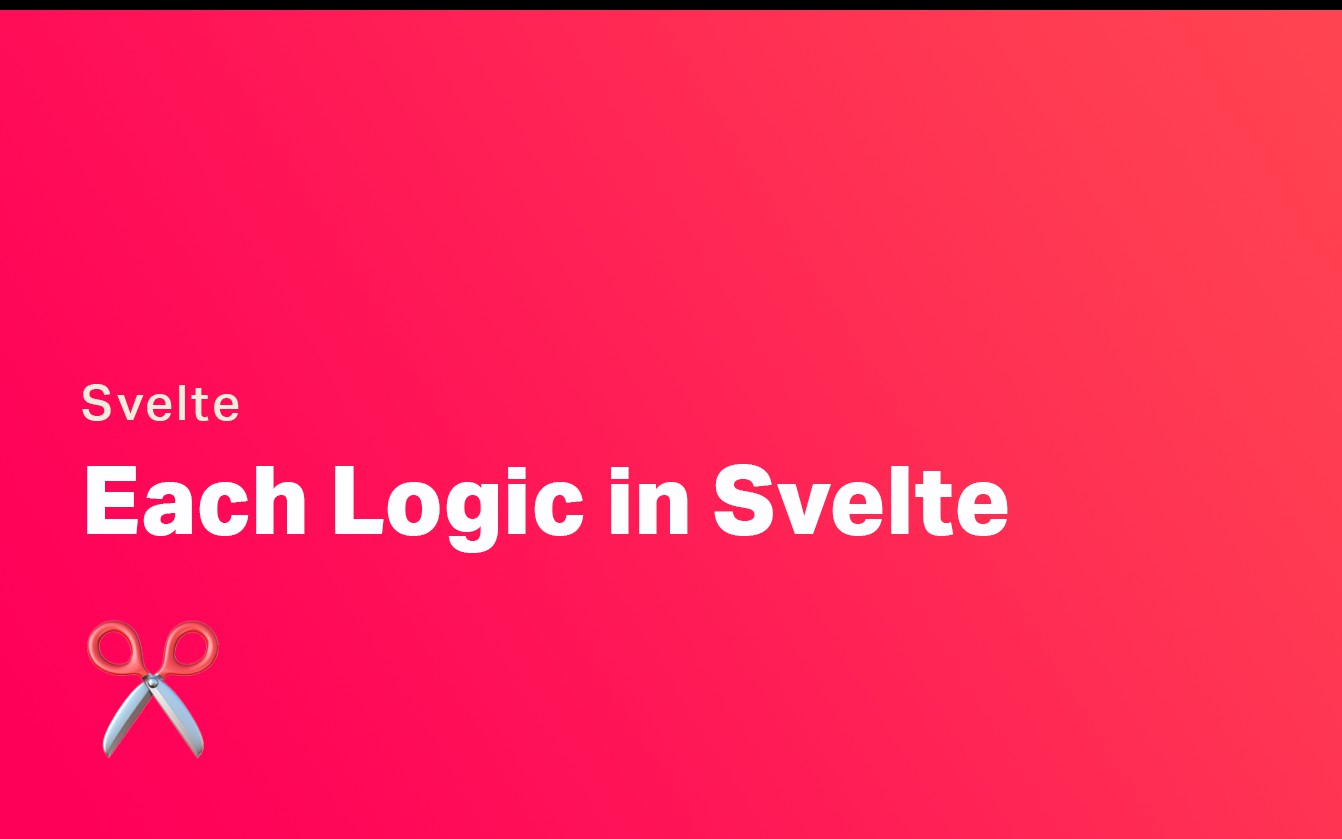