Shell recorded its highest quarterly profits in 14 years as it capitalised on soaring prices for oil and gas and a strong performance from its trading division.

Adjusted earnings at Europe’s largest oil company rose to $9.1bn in the first three months of the year, almost three times the $3.2bn the company recorded a year earlier.

Shell’s results completed a set of bumper first-quarter earnings for the world’s biggest oil and gas companies, which have benefited from soaring prices for hydrocarbons and volatility in global energy markets following Russia’s invasion of Ukraine in February.

BP reported underlying profits of $6.2bn this week, its highest since 2008, while Norway’s state-controlled Equinor posted its highest ever quarterly pre-tax earnings of $18bn.

“The war in Ukraine is first and foremost a human tragedy, but it has also caused significant disruption to global energy markets and has shown that secure, reliable and affordable energy simply cannot be taken for granted,” said Shell chief executive Ben van Beurden.

Shell’s profits were driven by its oil production and integrated gas divisions, which generated $4.1bn and $3.5bn in adjusted earnings, respectively. That helped it reduce net debt to $48.5bn from $52.6bn at the end of last year.

Shell had less exposure to Russia than European rivals BP and Total. Before the war, Russia was expected to contribute only 5 per cent of Shell’s total oil and gas production in 2022, compared with 16 per cent for Total and 28 per cent for BP, according to investment bank Jefferies.

Shell’s decision to exit its Russia business, including a 27.5 per cent stake in the Sakhalin-2 liquefied natural gas project with Gazprom, resulted in post-tax charges of $3.9bn, the company said. 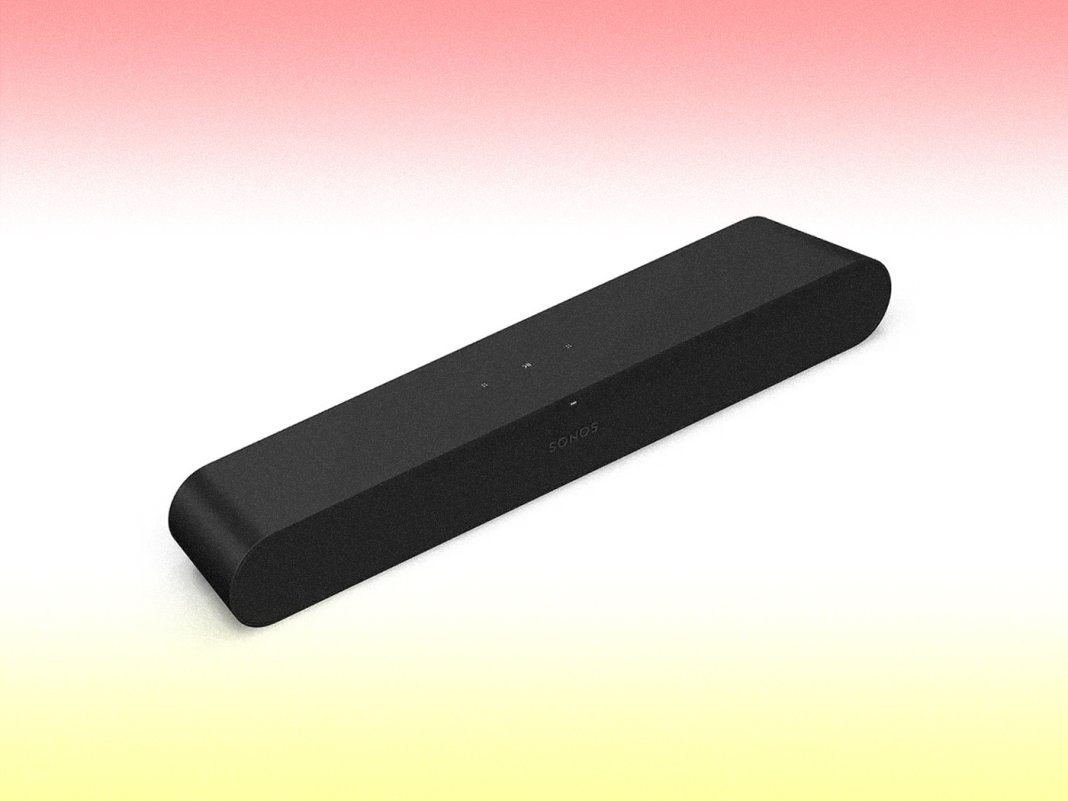 Sonos’ rumoured entry-level soundbar to be named the Sonos Ray 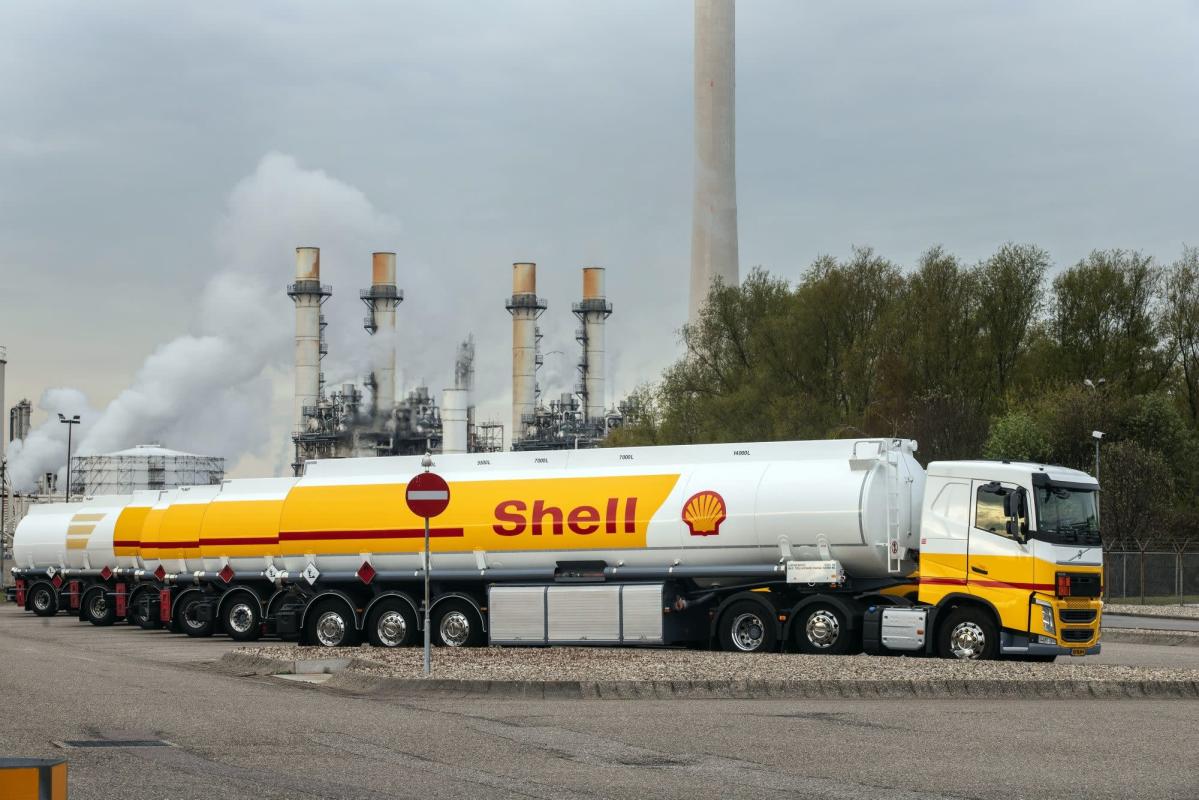