Snoop Dogg (a.k.a. DJ Snoopadelic), will perform on the 2022 MTV Movie & TV Awards, which will air live from Barker Hangar in Santa Monica, Calif., on Sunday, June 5, at 8 p.m. ET/PT. Vanessa Hudgens is set to host the show.

Snoop Dogg gave one of his most high-profile performances ever in February when he performed at the Super Bowl LVI Halftime Show alongside Dr. Dre, Mary J. Blige, Eminem and Kendrick Lamar.

MTV also announced the return of the socially voted category “best musical moment” and the 16 nominees competing in the category, which include the Encanto smash “We Don’t Talk About Bruno,” a surprise No. 1 hit on the Billboard Hot 100. Voting opens via MTV’s Instagram Stories on May 30 and closes June 3; the winner will be revealed live on the show.

Here are the nominees for best musical moment:

In addition, MTV Digital revealed its first multi-platform “Who Did It Butter?” creator livestream will launch on Friday, June 3, at 4 p.m. ET, which will air simultaneously across MTV’s Facebook,Twitter, Instagram, TikTok and YouTube. MTV will meet up with popular creators including Tefi, Boman Martinez-Reid, Ryan Mitchell and Mandii B to discuss their favorite movie and TV moments across topics such as “Most Quotable Character” and “Friend Group I Wanna Join.”

Executive producers for both shows are MTV’s Bruce Gillmer, Wendy Plaut and Vanessa WhiteWolf and Den Of Thieves’ Jesse Ignjatovic and Barb Bialkowski. Jackie Barba and Alicia Portugal are executives in charge of production and Lisa Lauricella serves as the music talent executive for both events.

Fans were able to vote for their favorites across 26 gender-neutral categories at vote.mtv.com. Voting began on May 11 and closed on May 18.

The show originated as the MTV Movie Awards in 1992. It was renamed the MTV Movie & TV Awards for its 26th edition in 2017 to signify that it now honored work in television as well as film.

Spider-Man: No Way Home, which was the top-grossing film released in 2021, led the pack of scripted nominees with seven nods. It was followed by Euphoria (six) and The Batman (four).

RuPaul’s Drag Race was the leader in unscripted shows, with four nods. It was followed by Selling Sunset and Summer House, with three nods each.

In addition to airing the two shows on the same night, instead of on successive nights, MTV is adding six new categories, including two that have a strong music focus – best song and best music documentary.

The two shows will air live on Sunday, June 5, starting at 8 p.m. ET/PT. Both shows will simulcast across BET, BET Her, CMT, Comedy Central, Logo, MTV2, Nick at Nite, Paramount Network, Pop, TV Land and VH1 and will also air internationally on MTV in over 170 countries. 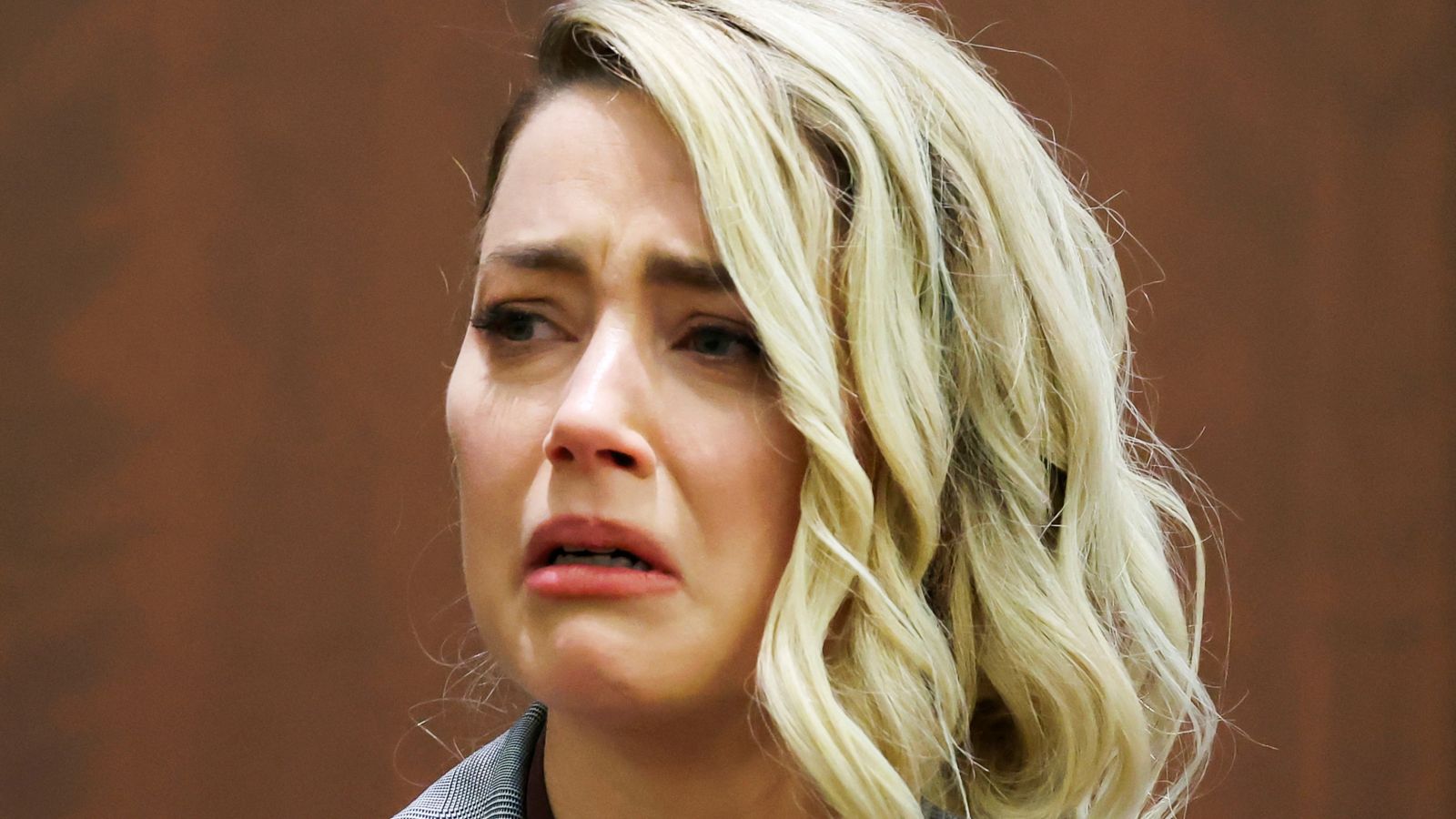 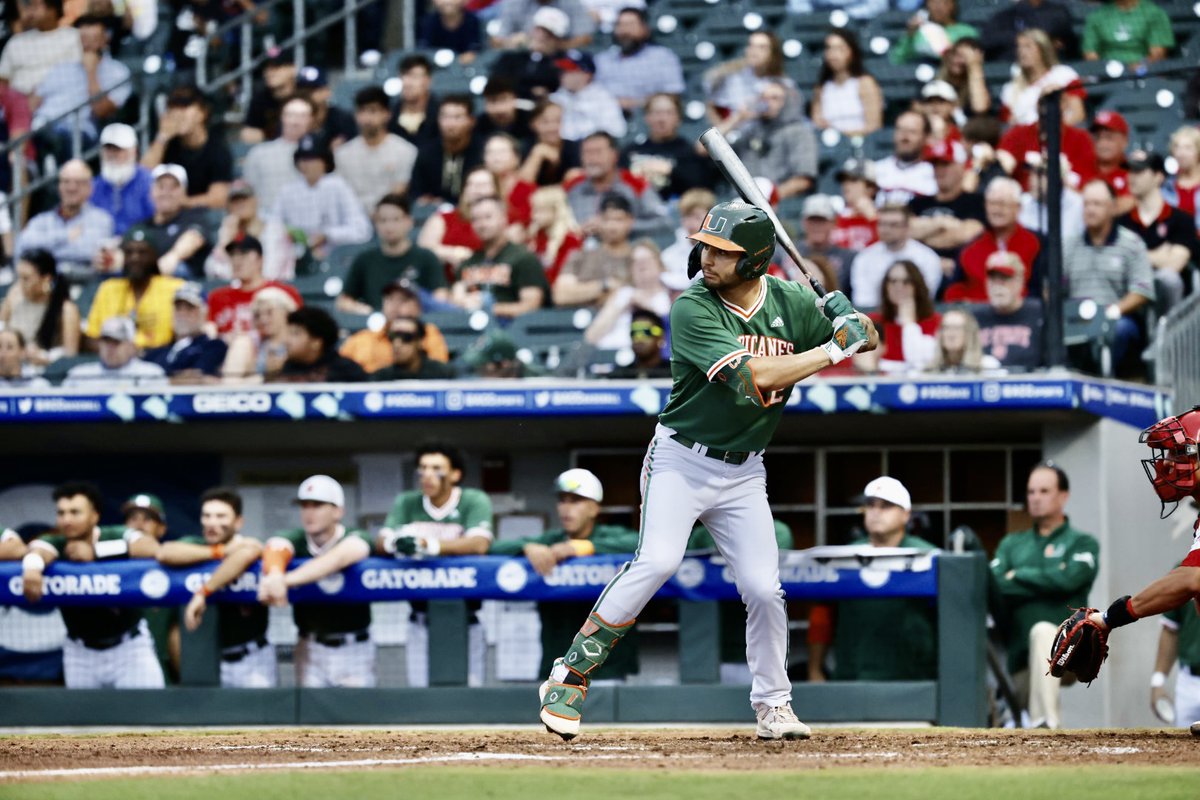