German brothers Santé and Re.You have both been in the dance music scene in separate circles for some time. While Santé has established himself as a groove-heavy tech house name releasing on the Hot Creations and Saved Records, Re.You has taken a more mellow path, carving his way into the world of deeper, more melodic house and techno.

They tell us about the release of their collaborative debut album, Road To Sanrey, which saw them work together for the first time. It wasn’t just each other whom they worked with, however, pulling in a wealth of talent to feature on each track, from the likes of Lazarusman to Jim Hickey and Biishop.

Teaming up to create their own spin on a melodic techno sound, the two talk us through their shared studio in their hometown of Ulm, Germany. The studio is a place of collaboration and fun, with a “crew thing” going on, they tell us, where groups of producers combine work and pleasure effortlessly.

The whole idea started while we had the first COVID-19 lockdown in 2020. Suddenly, there was no traveling and, with the newly gained time, we started to send projects back and forth. At one point, we decided that we should do an album. We didn’t find a label that suited our needs so we just started our own. It’s a lot of work but we control everything by ourselves.

Can you tell us about the album?

The situation was different as we didn‘t focus on doing music for the dancefloor. We just started to produce what we would like to listen to in any situation. Some of them also work well in the club – Cave, Road to Nowhere or Delirium. We decided to do a vocal feature on every track, so that’s the concept.

What has changed for you, production-wise, in the creation of this album?

Working together was something new. Even though we are brothers, we don’t produce much together. This time, we combined our strengths and learned from each other. It was a great way to work and inspiring for both of us.

Tell us a bit about the studio.

When I was living in Berlin, I had my studio at the Mobilee Records headquarters in Mitte. There were always people [there] and I enjoyed soaking up the crew thing. After moving back to Ulm, I was looking around for something similar. A friend of mine connected me with Roy Bichay – a great artist, musician and architect. He built a beautiful place below his house in the basement. I rented his space and we share two beautiful rooms.

One is the ‘fun’ room where you can just work. The other is a room where you can also hang out and invite friends to listen to music. Sometimes, there are also rap or d’n’b artists. I like the idea of getting creative and meeting other people.

How do you use your studio?

I still have a workstation at home and bring back and forth some stuff. I try to limit myself when it comes to production. Right now, I work a lot with the Elektron Analog Four synthesizer and Novation Peak.

I don’t own too much anymore but it’s still fine to do what I want to do. I see my studio as a laboratory and just let the ideas flow. When I’m traveling I also gather ideas, sometimes also at home, but I finish them all in the studio.

What atmosphere do you try and create in the studio?

I’m the kind of person that can produce everywhere. I make a lot of ideas on my laptop and finalise it in the studio. My former live act partner, Rampa (RAR), showed me that you can work everywhere and don’t need that much stuff.

It’s also important that I don’t have too much choices. A studio with too many synths would be my musical death as I couldn’t decide; I’m a bad decision maker. Limitation is good for me, even with digital synthesizers.

Which DAW do you use?

Both of us started with Logic Pro. Right now, I use Ableton Live more often. But sometimes, it makes sense to try a new environment to get creative again.

What is your favourite piece of gear?

Honestly, I love to record percussion like bongos, congas and weird sounds like a box of nails that I transform into a snare, for instance.

My favourite piece of gear is the Novation Peak. I never thought I would love this synth so much but it’s super strong. It brings best of both worlds. It’s an eight-voice desktop polyphonic synthesizer with three New Oxford Oscillators for each voice. The synth has a resonant multi-mode analogue filter for each voice, and three distortion points in an analogue signal chain.

What drew you to Human Life as a vocalist for Perfect Place?

Philipp and Matt are friends and we’ve met several times in LA. We worked mainly with people we knew before so we just asked him to do a feature. He also played the guitar part. Perfect Place is a strong collaboration and Human Life is a great artist.

This, and your other singles from the album, are mellow, organic and emotive. Do you have any techniques or gear that you use on all your tracks to get the same vibe?

I would say our ears –there is not one specific technique. In the end, you have to find your sound and, somehow, we managed it to find a Santé & Re.You sound on the album.

What’s been the biggest investment in your studio? Was it worth it?

My monitors or my RME audio interface. I need to bring the monitors, Eve Audio SC307 and TS110, from my storage to the studio though. They are the best investment so far as I love their sound. They combine the power from three different amplifiers to deliver a very efficient, dynamic and low noise sound reproduction.

What is your dream piece of gear and why?

A Moog Minimoog Voyager. I tried it once at a friend’s studio. In general, I like Moog a lot – I have the Moog Minitaur which is a small beast. I also worked a lot with the Sub37 in the past.

If you were left on a desert island, what one item would you take with you to make music with forever?

Elektron Analog Rytm. I would do grooves all day with that machine.

What is your top piece of production advice?

You can do a lot with your laptop. It’s not necessary to have too much gear. Four Tet is the best example. He did all his amazing work with almost only a laptop. Everything can be done with a computer nowadays so I would say you should get there step by step. Just keep on producing and some day you’ll find your own sound.

Listen to Road to Sanrey here. 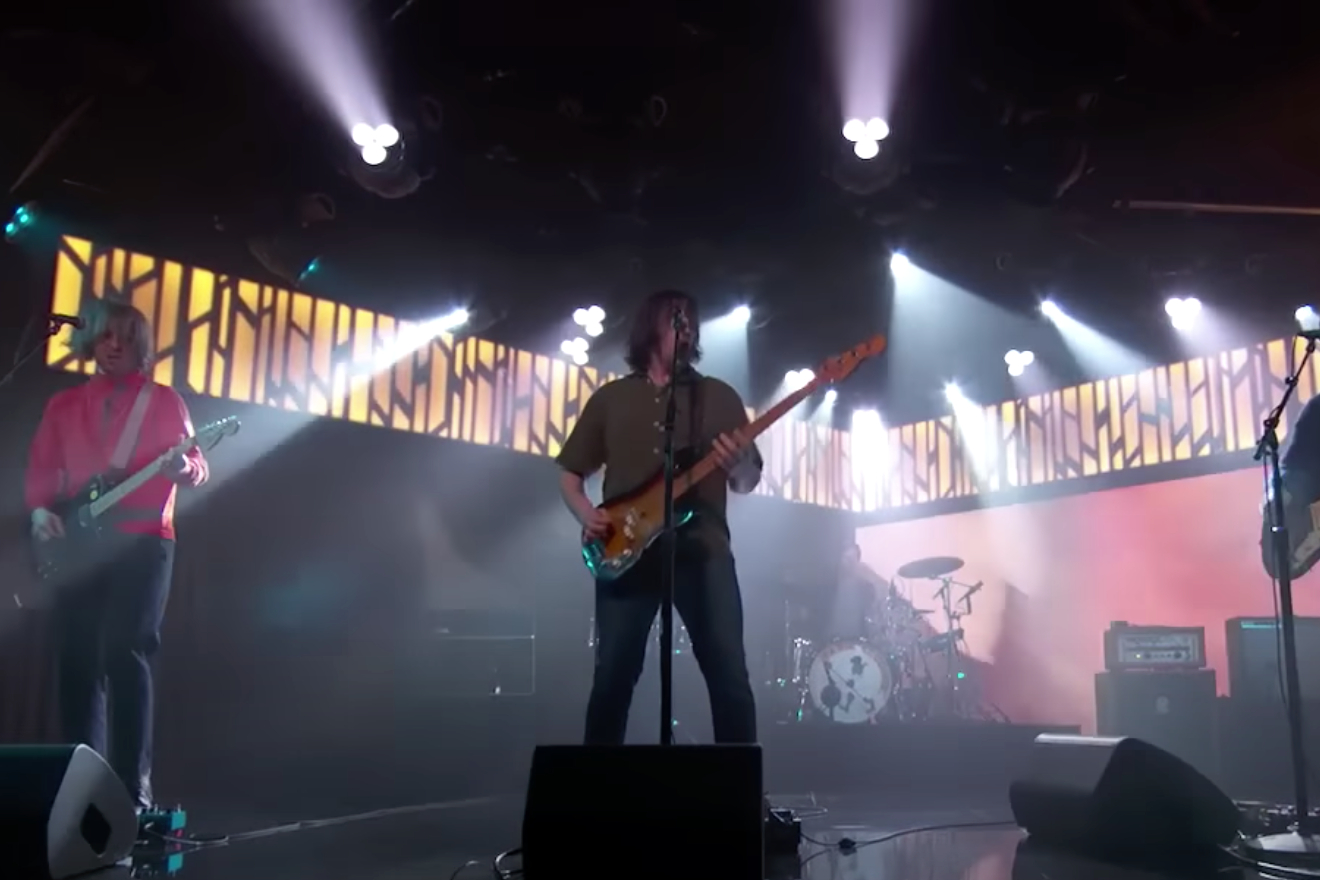