Sheryl Crow Looks Back at Her Incredibly Underrated Career

Sheryl Crow is looking back on her often under appreciated but hit-packed career in the new Showtime documentary Sheryl — and she does the same on the new episode of Rolling Stone Music Now. “Radio for me doesn’t exist anymore,” she says in the episode, which draws from two in-depth interviews with host Brian Hiatt in recent years. “My songs don’t cater to the six-second attention span, and there’s liberation in that… People like Jason Isbell and Brandi [Carlile], we write songs, and we don’t do it because we think it’s gonna make us money… There will always be room for singer-songwriters, whether they get played at radio or don’t.”

To hear the whole episode, press play above, or listen on Apple Podcasts or Spotify. A few highlights follow:

Crow knew early on that the pop album she recorded and scrapped before her actual debut, 1993’s Tuesday Night Music Club, wasn’t going to work. “What we were making was going to be just lost in the record bands of posterity,” she says. “Like, uber-produced and and mixed so that every single thing was shiny and glossy. And you can tell from every record I’ve made that shiny and glossy is not my first love.”

After that record — which was recorded in the wake of a high-profile backup singer gig for Michael Jackson — she felt a “sense of failure.”
“There was a lot of pressure on me when I came off that tour to take the exposure of that and run with it,” she says. “And so my sense of failure was having to go back to waiting tables. I just felt like I had messed everything up, and part of it was because I didn’t want to make the kind of music that was expected. You know, it was all Madonna and Paula Abdul at the time, and I had no relationship to that kind of music, even though I’d been singing R&B pop in front of 75,000 people every night and was in all the tabloids and all the magazines. I went to every record label and played my music and had everybody say, ‘We don’t know what to do with that.’”

Her second album, Sheryl Crow, made in the wake of backbiting from the musicians on Tuesday Night Music Club and press that questioned the authorship of her music, was an intense experience. “There was a huge spectrum of emotions that went along with that record,” she says. “Being burned out and being misunderstood and very underestimated. But also euphoric. The euphoria of feeling like, ‘Well, nobody believes I can do anything anyway. So I’m going to do what I want to do. And if it sucks, I’ll get a producer and I’ll start over.’”

Facing sexual harassment at the hands of late Michael Jackson manager Frank DiLeo — which she sang about in 1993’s “The Na Na Song” — was a traumatizing experience that shook her faith in the record business. “It’s the most horrific experience you’ll ever have,” she says. “And unfortunately, it happens all the time… I was getting threats at that point that I would never work again…. And a lawyer told me, ‘A lot of people would be really grateful to be in the position you’re in.’ That was the lawyer that I’d hired, a very high powered attorney. And so I came away from it feeling like I was not only a big nothing, but that it was my fault. This is the story of why people don’t come forward. It forever changed how I felt about the music business, which made me sad. I came into it thinking, with good Puritan work ethic, if you really work, and you’re a good person, that you’ll make it. Well, I found out that’s not really how people make it a lot of times. And I found out how the record  business worked back then – the payola, the sexual favors.”

Bob Dylan saved her 1998 album The Globe Sessions by offering “Mississippi” — and another song she doesn’t quite remember — out of nowhere.
“It had just been advertised in USA Today that my record was getting ready to come out and it was called River Wide,” she says. “And I just had this awful feeling, like a depressing feeling, that the record just didn’t feel finished… He called and said, ‘I have a couple of songs I want to send your way,’ and it was just like manna from heaven. We wound up recording ‘Mississippi’ and it totally changed the scope of that record. I wound up writing two more songs that went on the record. So he came to my rescue without ever even knowing why.” 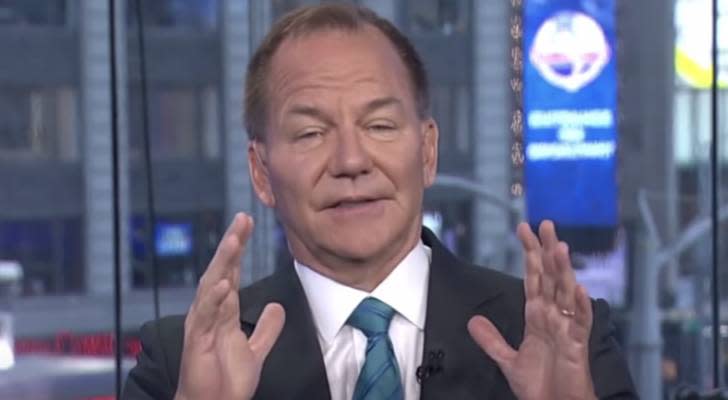