A second man has been sentenced to prison for his role in the 2018 overdose death of Mac Miller.

According to court documents obtained by XXL, Stephen Walter pleaded guilty to one count of Fentanyl Distribution on Monday (May 16) and was sentenced to 210 months or 17.5 years in prison. Prosecutors said that Walter was directly involved in directing fentanyl-laced pills to be distributed and then sold to Mac Miller, which later caused his death.

Walter, 49, is among the three defendants who were charged with distribution of fentanyl, resulting in Miller’s death and conspiracy to distribute controlled substances resulting in death. Additionally, Walter was also charged with being a felon in possession of ammunition.

As previously reported, Ryan Reavis, 39, was sentenced to nearly 11 years in prison for his role in supplying the fentanyl-laced pills to the late rapper. A third man, Cameron Pettit, 30, has not resolved his case as of yet.

In the documents, prosecutors said that Walter knew that the pills contained fentanyl or some other federally controlled substance and allowed Reavis to distribute the pills to Pettit, who then sold them to Mac Miller. The Pittsburgh, Pa. rhymer received the pills two days before he succumbed to a fatal drug overdose on Sept. 7, 2018. Miller’s personal assistant discovered him unresponsive in his Studio City, Calif. home and paramedics pronounced him dead at the scene. 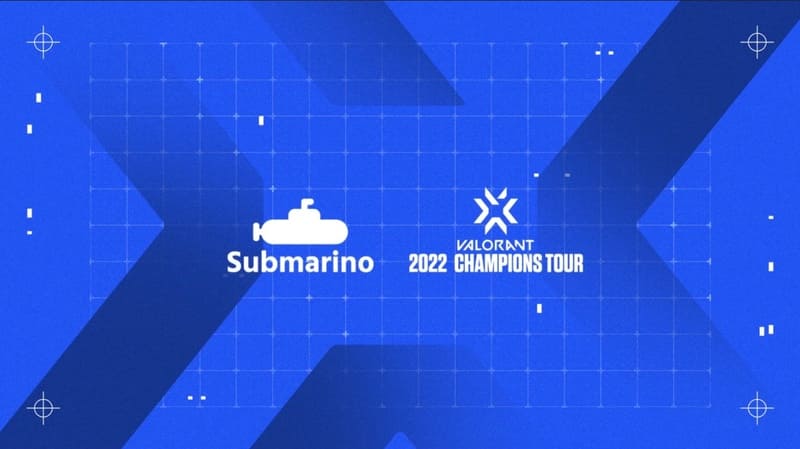