There is little doubt that the strongest piece of form on offer in the May 29 Prix d’Ispahan (G1) at Longchamp belongs to Sealiway , whose defeat of Dubai Honour , Mishriff  and Adayar  in last season’s QIPCO Champion Stakes (G1) reads a good deal better than anything his five rivals have achieved.

It is not unusual for a winner of that race to only just get going again now, but Sealiway has been busy enough. A fruitless attempt on the dirt in Saudi Arabia was followed by a reassuring return to turf in the Prix d’Harcourt (G2) before being narrowly shaded for second behind State Of Rest  in the Prix Ganay (G1).

Connections were of the opinion he might need slightly softer ground to be at his absolute best, but he will be racing on a slick Longchamp surface, and cutting back further in trip to a fraction over nine furlongs is arguably not in his favor either.

“Sealiway is in good form and I am more than happy to be running him at this trip,” said trainer Francis Gaffard. “He is more effective on soft ground and so he runs because he’s in good form but after Sunday he’ll have a break with a view to the autumn.”

Pretty Tiger  just got the better of him in the Ganay and looks an improved performer at four, though he too might find this a little on the sharp side; bear in mind the penetrometre’s good to soft equates to a combination of good and good to firm on the going stick.

Graffard’s other runner is Dilawar , who was caught on the line by a race-fit Sibila Spain  on his comeback in the Prix du Muguet (G2). The Aga Khan’s son of Dubawi  has more the profile of a pure miler and while this is his first crack at group 1 company, he will at least enjoy the ground.

“Dilawar has been a nice surprise because he doesn’t show a lot in the mornings but he ran very well on his comeback and has come on a lot for that race,” Gaffard said. “We said if he won the Muguet we’d go for the Ispahan and he all but did. His two comeback runs haven’t been great but he’s been training well. He’ll wear blinkers and we hope he can return to the sort of level he showed last year.”

Dreamloper  proved her podium finish in the Kingdom of Bahrain Sun Chariot Stakes (G1) in October was no flash in the pan when edging out Ville De Grace  and the Graffard-trained Ebaiyra  at Newmarket earlier this month.

If jockey Kieran Shoemark is able to get a lead into the race – potentially from Dawn Intello  – and therefore settle Dreamloper, he will be hopeful of striking early in the straight and she could prove hard to pass.

Dreamloper won the race in the European Pattern closest in trip when getting the better of an epic struggle at Newmarket, and trainer Ed Walker could not be happier with how the progressive daughter of Lope De Vega  has been since.

“She’s in brilliant shape after her win in the Dahlia Stakes at Newmarket and worked really well last Saturday,” Walker said. “This is over the same nine-furlong trip and could be a perfect spot for her so it looks worth a shot, even though it’s a warm race—as you’d expect for a group 1… It’s also an ideal stepping stone to the Pretty Polly Stakes (G1) at the Curragh.” 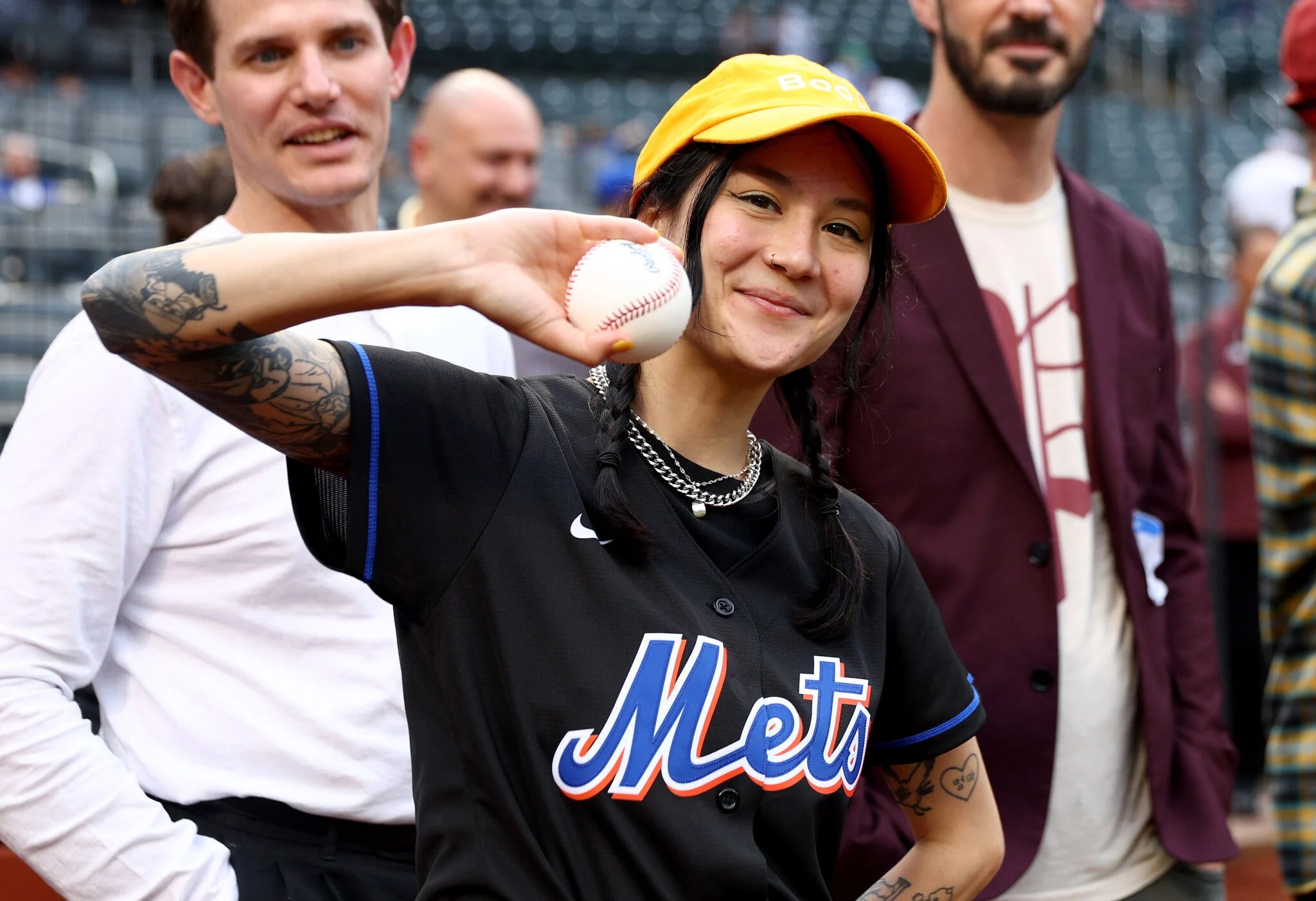 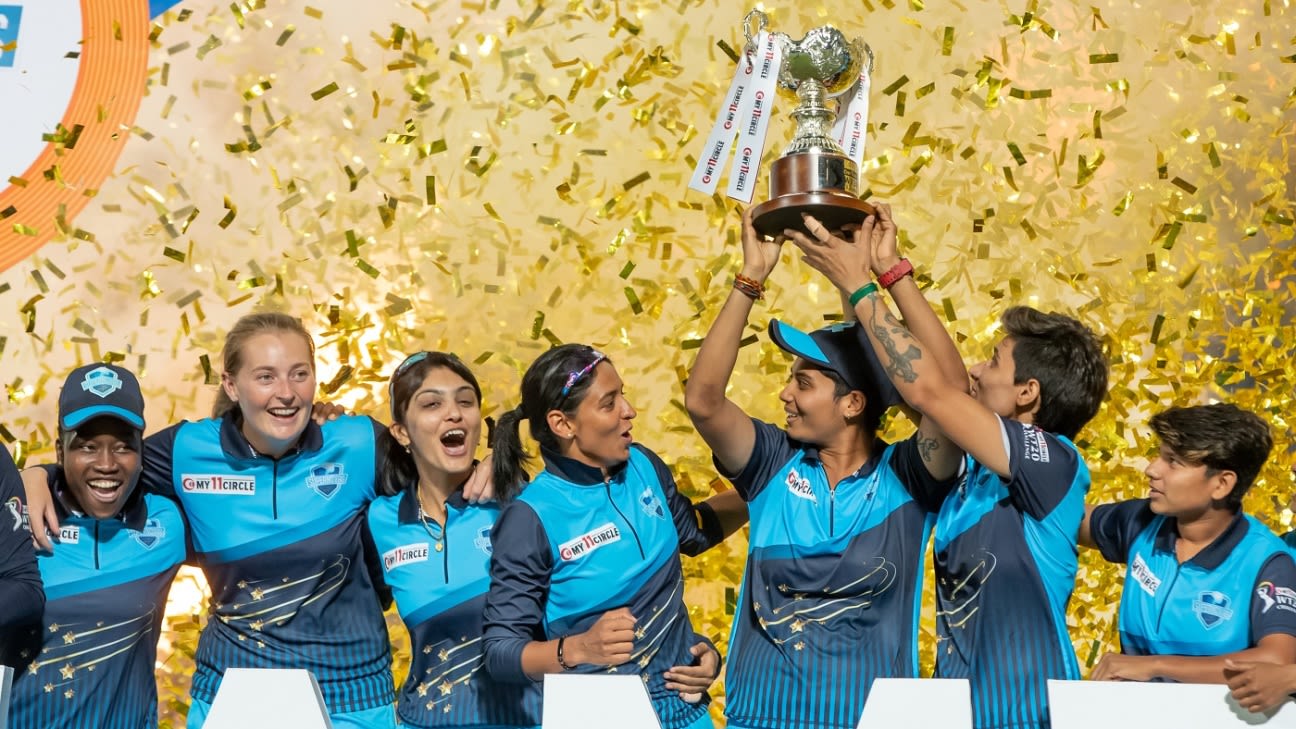