Scientists have scanned a rock structure that is located 3,000 kilometres beneath Hawaii and is known to slow earthquake waves. They found that the speed of the quake waves travelling through the base could be 40 per cent slower than the surrounding regions.

They also found clues about the primary ingredient that makes up the structure, according to the findings of their study published in Nature Communications.

“I discovered the zone beneath Hawaii during my PhD. It is the largest of these zones discovered to date,” Sanne Cottaar from Cambridge Earth Sciences and one of the study’s authors told Down To Earth.

Researchers use earthquake or seismic waves to peer into the earth’s interior, which comprises of a series of concentric shells: A thin outer crust, a mantle, a liquid outer core and a solid inner core.

Some portions of the earth’s interiors can act as speed bumps. For instance, hotter areas slow down seismic waves, allowing scientists to find clues on what makes up the interior layers of the planet.

“We are looking nearly 3,000 km deep, at the boundary between the core and the mantle,” Cottaar said. “This far away, it is difficult to get a good resolution,” she added.

Cottar and her colleagues used the latest numerical modelling methods to improve the resolution and reveal kilometre-scale structures at the core-mantle boundary.

This method, she said, helped them examine the zone with a finer resolution.

Their analysis showed that the zone is variable. The wave speeds slow down by 20 per cent throughout the entire zone. But towards the base, it is probably twice as slow, the study found.

This slowdown could be due to its dense iron content, the researchers said. “The increase in iron, and to a lesser degree the high temperatures of these zones (they sit on top of the hot core), cause the slow velocities,” Cottar noted.

The iron-rich material in the zone could be a remnant of ancient rocks from Earth’s early history, lending support to previous studies, the researchers highlighted.

Alternatively, the iron might be leaking from the core by some unknown means, they added.

Both theories have backers. According to another recent study published recently, the zone’s origins can be traced to around four billion years ago, when the Earth was an infant.

Around this time, scientists believe a Mars-sized rock crashed into the earth, raising the planet’s temperatures and creating a magma ocean.

At some point, the iron materials likely descended deep into the interiors, forming pockets called the ultra-low-velocity zones, according to the study.

Cottaar and her team theorise that these zones probably give rise to hotspot volcanoes, atypical sites that do not form at the boundaries of Earth’s tectonic plates. Instead, hot plumes from the mantle directly feed these hotspot volcanoes.

However, not everyone is convinced of the link between the zone and hotspot volcanoes.

A large proportion of the lowermost mantle is not sampled, Hrvoje Tkalčić, director of Warramunga Seismic & Infrasound Facility from the Australian National University, told DTE. He was not involved in the new study.

“Any attempt to connect the ultra-low-velocity zones with the hotspot volcanoes would have to consider this serious limitation,” he said, adding that scientists are still in the discovery stage of these zones.

Cottaar also agreed that more needs to be done. “More of the core-mantle boundary now needs to be imaged to understand if all surface hotspots have a pocket of dense material at the base,” she said.

“We plan to provide a more complete image of the geology of the core-mantle boundary,” Cottaar added. 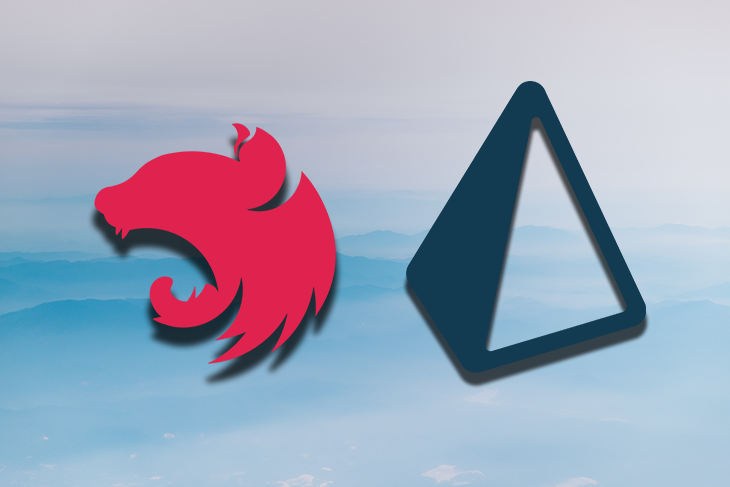 How to use NestJS with Prisma - LogRocket Blog