SAY WHAT? Verstappen, Magnussen and Russell all feature in the best team radio from Spain | Formula 1®

Spain delivered a peach of a race in soaring temperatures – and in the heat of the moment, tempers frayed. From crashes to unexplained spins, team orders to strategy dilemmas, the airwaves were full of chatter all weekend long.

Max Verstappen was particularly unimpressed with a temperamental DRS button, Kevin Magnussen didn’t see eye to eye with Lewis Hamilton on Lap 1, while Pierre Gasly won’t be on Lance Stroll’s Christmas card list at this rate after those two clashed late on in the race.

READ MORE: Verstappen says he enjoyed ‘really cool fight’ with Russell on the way to Spain victory, as he addresses DRS issue

George Russell had the most British of responses to being told about Sergio Perez’s supposed one-stop strategy, while the Mexican had to be persuaded to play the team game and give up the race lead. For all of those and more, hit play on the video above to listen to the best team radio from Barcelona. 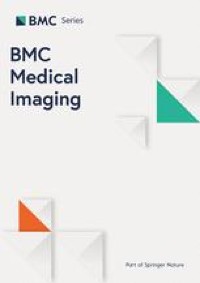