Top-ranked UFC women’s bantamweight contender Sara McMann believes that the use of PEDs is still a big problem in the UFC to this day.

McMann is coming off of a big win over prospect Karol Rosa to remain the No. 8 ranked women’s bantamweight on the UFC roster. McMann first joined the UFC in 2013, and in 2015, the promotion brought in USADA to conduct drug testing on its fighters. While many believe that the use of PEDs since the introduction of USADA has lessened, according to McMann, it’s still a massive problem.

Speaking to The Hannibal TV, McMann lashed out at those who are using PEDs in the UFC. She did not name names but suggested that some of the women who she has fought have used PEDs.

“I can tell you, unequivocally there are people cheating, and I’ve actually fought opponents, sometimes it’s people I beat, and sometimes it’s people that I haven’t and I’ve had some of their teammates message me personally, I won’t say who but like, hey, I don’t know if this helps or not but they definitely are doing PEDs and like it’s, it kind of breaks my heart,” McMann said (h/t Nicole Bosco of MMANews).

“Morally, I don’t think it’s okay. I don’t,” she said. “I don’t want to know or be friends with or support anybody who cheats. Yeah. But even more than that, people have died in MMA, you know, or brain damage or alter their life and you say, yeah, we signed a waiver, but we kind of signed the waiver expecting somebody to be on an even playing ground. I mean, they should start a cheater league and then they can go and just bash each other’s brains. Like, for me, I had to mentally kind of get past it. Because I had a lot of bitterness.”

What do you think can be done about PEDs in the UFC as there is still a problem with them according to Sara McMann?

MMA journalist, podcast host, and handicapper for MyMMANews.com, MMAoddsbreaker.com, and Bookies.com. MMAOB Daily Podcast host. Join me LIVE @ 5 pm EST Monday and Tuesday for my live free podcast. Over 10 years of experience writing about MMA. I love this sport. 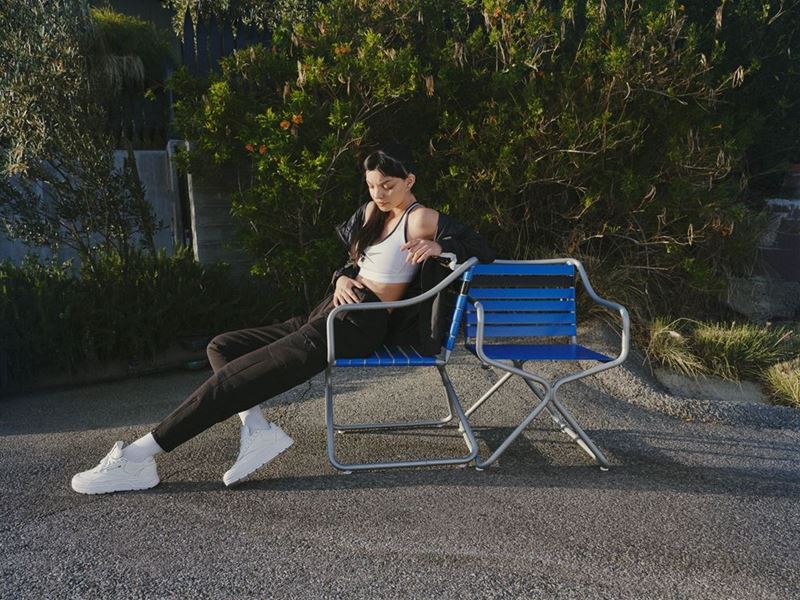 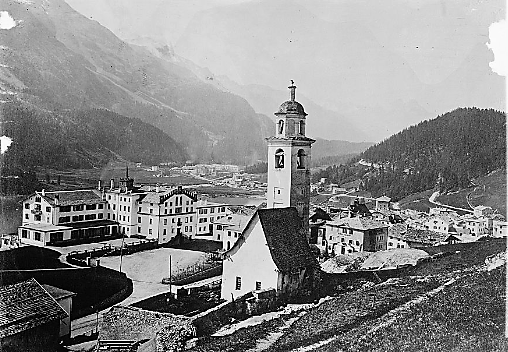