Ruben Neves admits his Wolves future is in doubt

Ruben Neves says he needs to “live his football dreams” as he admitted his Wolverhampton Wanderers future is in doubt.

As reported by The Athletic last month, there is an acceptance at the Premier League club that after five years at Molineux, Neves may be sold if a suitable offer arrives.

Barcelona are believed to be a likely destination.

The 25-year-old was tearful at the end of last weekend’s final home game of the season as speculation grows about his future.

And Neves has now conceded that he could have played his last game for the club, although said it would be “really hard” to leave Wolves.

When asked by The Athletic about his future after Sunday’s 3-1 defeat at Liverpool, Neves said: “Everyone knows about what football is about, what our lives are about. Our careers are really short, we need to take the opportunities we have. Of course, all of us have dreams and we need to live those dreams in a short space of time.

“Let’s see what happens. I cannot say too much about it.”

Neves clearly has deep affection for the club he joined in 2017 when he swapped Champions League football with Porto for Championship football with Wolves.

He added: “This club means everything for me, for my family. My kids grew up in Wolverhampton; I have three kids, they were all born when I was here.

“That means a lot to me and the people mean a lot to me because they really helped me to settle here. For me, for my family, everyone is really important.

“If I go it would be really hard for me and my family. But, as I told you, we have dreams to live in a short space of time. And if anything happens, that’s why I was so emotional the last game at home because I don’t know how it’s going to be. If it was my last game it was really important.

“But, as I told you, I don’t know anything yet. So, for now, I’m just thinking of my holidays and the national team.” 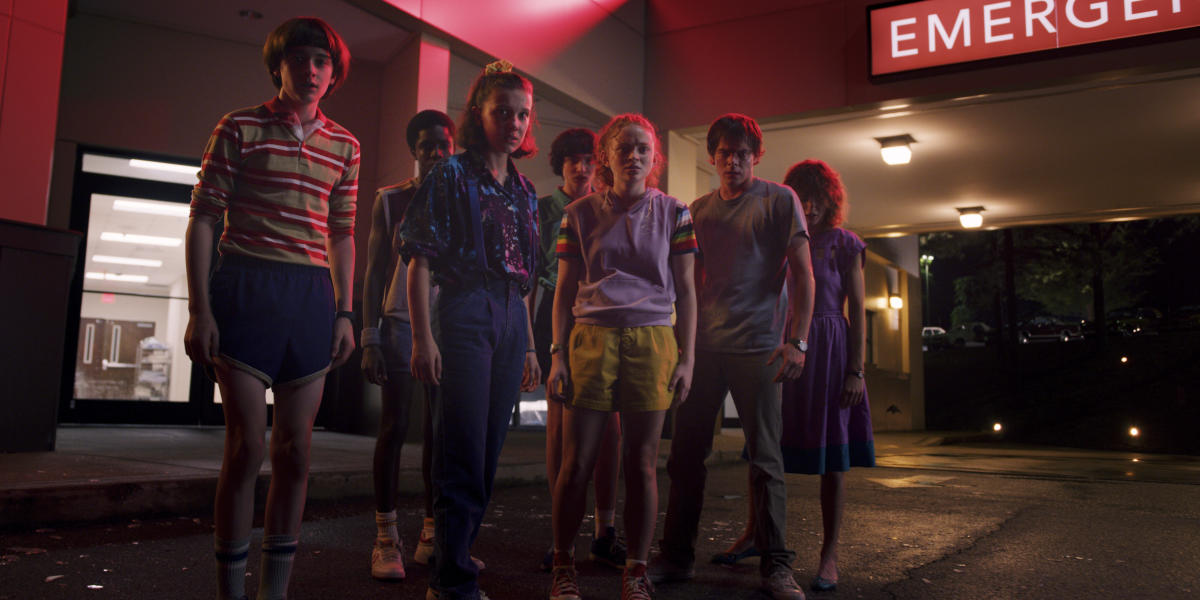 What goes into your business gas bill? | AquaSwitch