TULSA, Okla. — The 14th hole at Southern Hills Country Club is a monstrous par 3, the kind of hole that can demoralize even the best golfers in the world. But Saturday, Rory McIlroy hit a 5-iron there that I would contend was the best shot of the entire PGA Championship.

It was the perfect synthesis of controlled violence and athletic poetry. He roped a high draw 222 yards through the cold, breezy Oklahoma sky, and when the ball landed, it hopped once and kissed the flagstick. It could have gone in, but it didn’t, deflecting slightly to the left and stopping a foot away. A few minutes later, he tapped in for his second consecutive birdie.

There was only one problem. It would take a miracle on Sunday for that shot to even matter.

Saturday marked another maddening, deflating, exasperating round from McIlroy at a major, and if he’s honest with himself (which he usually is) this one may sting for a bit. He shot a 4-over 74 on a day when anything around even par would have kept him in contention. Even with that birdie on 14, he played the par 3s collectively in 5-over on the day, making a double bogey on the sixth and a triple bogey on the 11th.

Early in the week, when McIlroy opened with a sizzling 65 in the first round, it looked like he was poised to snap his eight-year drought at majors, announcing his presence with a roar. Now he seems like he’s slunk back into the wilderness, a once-vicious lion who has forgotten how to hunt. When he bogeyed the 18th hole to slip back to even par for the tournament, he hung his head in silent disappointment.

It will serve as little solace, but McIlroy may have some company in the wilderness. Justin Thomas fired a dismal, discouraging 74 of his own in the third round, and he’ll need a similar miracle to claw back into contention. Thomas’ round didn’t feature the disasters that McIlroy’s did — he didn’t make a score worse than bogey — but it was dispiriting in its own unique and dreary way. Thomas’ iron play was — and this might be a generous assessment — atrocious.

Even Tiger Woods, who shot 79 and withdrew afterward, looking like he could barely walk, had a better strokes gained: approach (-1.431) number than Thomas (-1.526) for the day. Thomas started the day just 3 off the lead, looking like he was poised to take control of the championship. He finished 7 shots behind leader Mito Pereira. Thomas spent the final hour of daylight back on the range, pounding balls and muttering to himself between swings.

Both Thomas and McIlroy declined, via their agents, to speak to the media after the round, their misery and frustration apparent as they left the scoring area after signing their card, so it would be conjecture to wade too deeply into how they must feel. But watching two of the most talented players of the post-Tiger generation fail to summon their best golf in majors has become a maddening exercise in recent years.

They have five majors between them, but none since Thomas won the PGA Championship in 2017. McIlroy is now 33 and Thomas is 29. That 49-year-old Stewart Cink beat them both by 3 shots, on a day when all three men were in contention, feels more damning than any biting commentary.

Both McIlroy and Thomas grew up idolizing Woods, especially the way he climbed the leaderboard on days like this one at Southern Hills. He did it even when he didn’t have his best stuff. Both men were mentored by Woods early in their careers and are among a small circle of players who can call the 15-time major winner a friend. It has been affecting to watch the two of them bring out a softer side of Woods that he refused to reveal during his prime. They feel, sometimes, like the younger brothers Woods never had.

But what has also become apparent, watching them, is that Woods could not pass down the ruthlessness that ran through him like an electric current, particularly in majors. He passed along strategy secrets and occasional bits of swing theory, but he could not hand over the cold-blooded ferociousness that helped him dominate the sport.

Woods would have looked at a Saturday leaderboard with names like Pereira, Matt Fitzpatrick, Will Zalatoris, Cameron Young and Abraham Ancer and sneered. He might not have stormed all the way back, but he would have scoffed at the suggestion any of them had the game to hold him off. There would be birdies and roars and a frenzy of madness unleashed on Southern Hills.

It’s possibly McIlroy or Thomas could give us a similar show on Sunday. There just isn’t any reason to expect it, which may be the most deflating reality of them all. 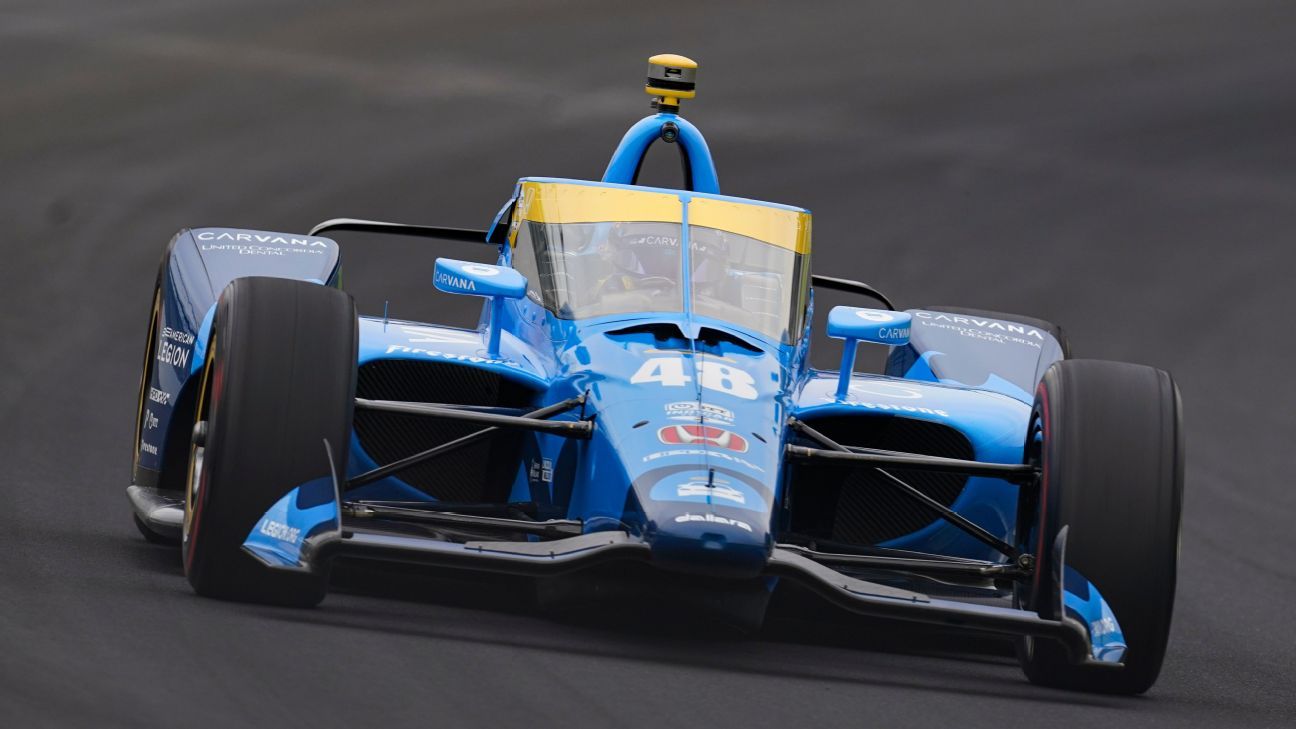