Roma are reportedly targeting Liverpool defender Kostas Tsimikas as they look to bolster their defence.

Tsimikas has shown in glimpses that he is a talented full-back, but due to Andy Robertson being picked ahead of him, his game time has been limited this season.

The Greek left-back may look elsewhere this summer, if he wants to play regular first-team football. According to Calcio Mercato, Jose Mourinho wants to bring Tsimikas to Italy.

The 25-year-old may be happy to sit on the bench and play second fiddle to Robertson, especially with Liverpool fighting for trophies almost every season. However, with only seven league starts this season, Tsimikas may have to go elsewhere if he wants to continue to progress.

Liverpool may be reluctant to sell their Greek defender if they don’t want to make a similar mistake they’ve made at right-back. Although they have Trent Alexander-Arnold at right-back, they decided to less Neco Williams leave on loan, and that’s created issues for Jurgen Klopp.

Joe Gomez and James Milner have had to be utilised out of position at right-back at times this season when Alexander-Arnold is unavailable. 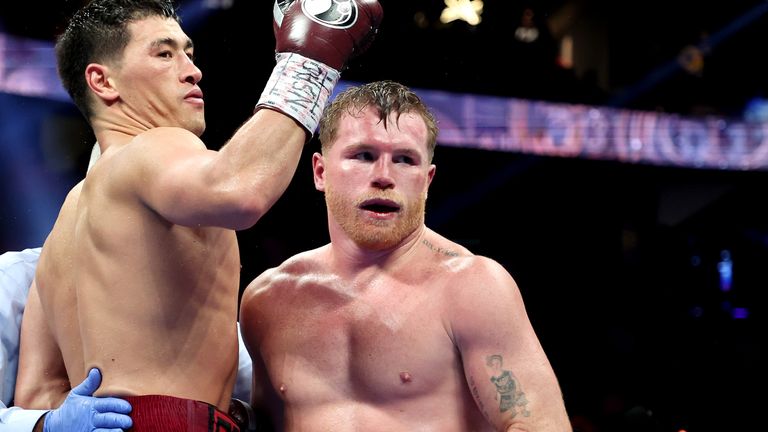 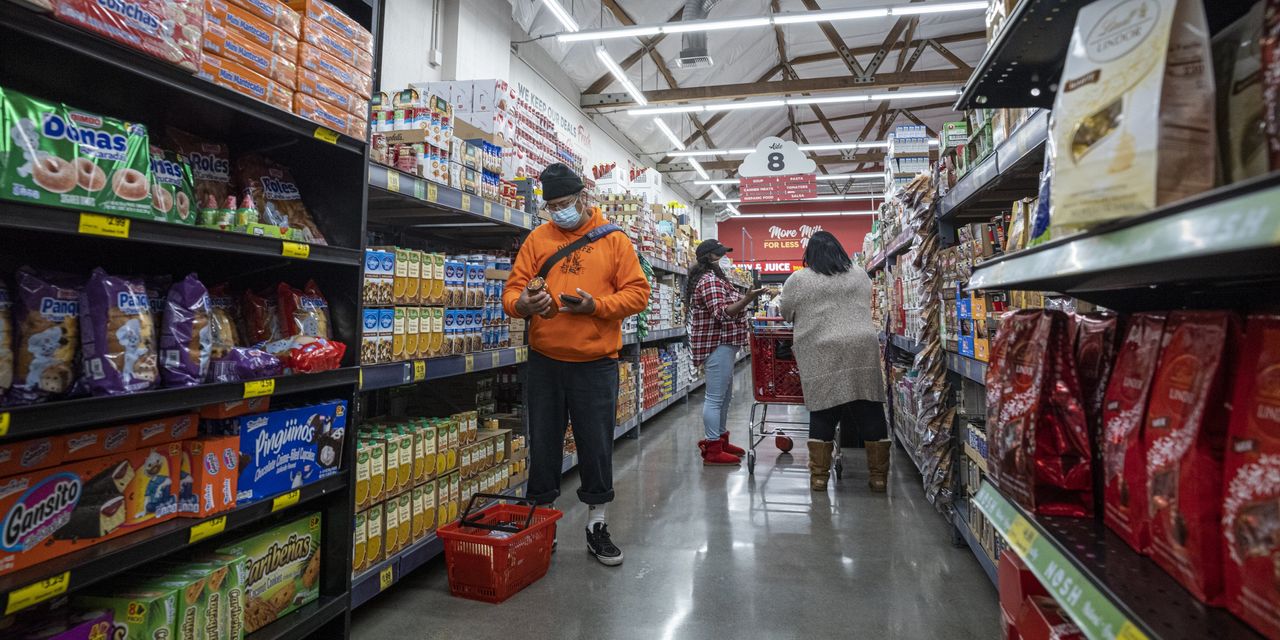