Rolly Romero on the cusp of stardom against Tank Davis

By Sam Volz:  Rolando ‘Rolly’ Romero can become a star this Saturday night, win or lose in his fight against WBA ‘regular’ lightweight champion Gervonta ‘Tank’ Davis on Showtime PPV.

All Rolly needs to do is make the fight an exciting, action-packed contest, and he will have a lot of new fans following him. And, of course, if the 26-year-old Rolly defeats Tank, the sky is the limit.

Rolly has everything to be a star. The personality, charisma, sense of humor, size, power & and exciting fighting style.

In many ways, Rolly is a more complete package than Tank Davis regarding star potential. He’s got the theatrical persona of a professional wrestler and a natural-born entertainer inside & more importantly, outside the ring.

On Saturday, Rolly will need to find a way to deal with Gervonta’s advantages in hand speed & boxing skills because he’s a far more advanced fighter than the opposition he’s been matched against during his six-year professional career.

Mayweather Promotions have done an excellent job of keeping the young Rolando out of harm’s way, but it could hurt him on Saturday.

Rolly given helpful advice from Floyd

“Floyd would always tell me, ‘Keep your weight down, champ,’” said Rolly Romero to Fighthype when asked what helpful advice his promoter Floyd Mayweather Jr. has given him.

“It didn’t really click to me until my last two fights. Well, this last fight [Anthony Yigit], and this fight I’m getting, the giga-fight,” continued Rolly. “That’s when it clicked to me, ‘I need to keep my weight down.’

“If you’re training at a different weight and you fight way smaller, your body isn’t reacting the same way, you know? So, that’s what he [Mayweather] would always tell me.

“He would say, ‘Man, you got dynamite power. I’m going to turn you into a champ.’ He would always say it like that. It’s just patience. I don’t look at things as a short game. I look at it always as a long game.

“Everybody is always in a rush. They always want to try and make money to go get this. I was never in a rush for anything. I just took my time and did it at my own pace.

“I’m in a way better position than anyone else. I’ve got the best team in boxing behind. I’m in an amazing position, going into headlining my first pay-per-view fight, and it’s the first of many.

“It is exciting,” Rolly said about being filmed by Showtime for their All Access show on the Tank vs. Rolly fight. “I pull up somewhere, and I have an entire camera crew with me. I’m a star in the making. It’s very fun, and it’s exciting,” said Rolly. 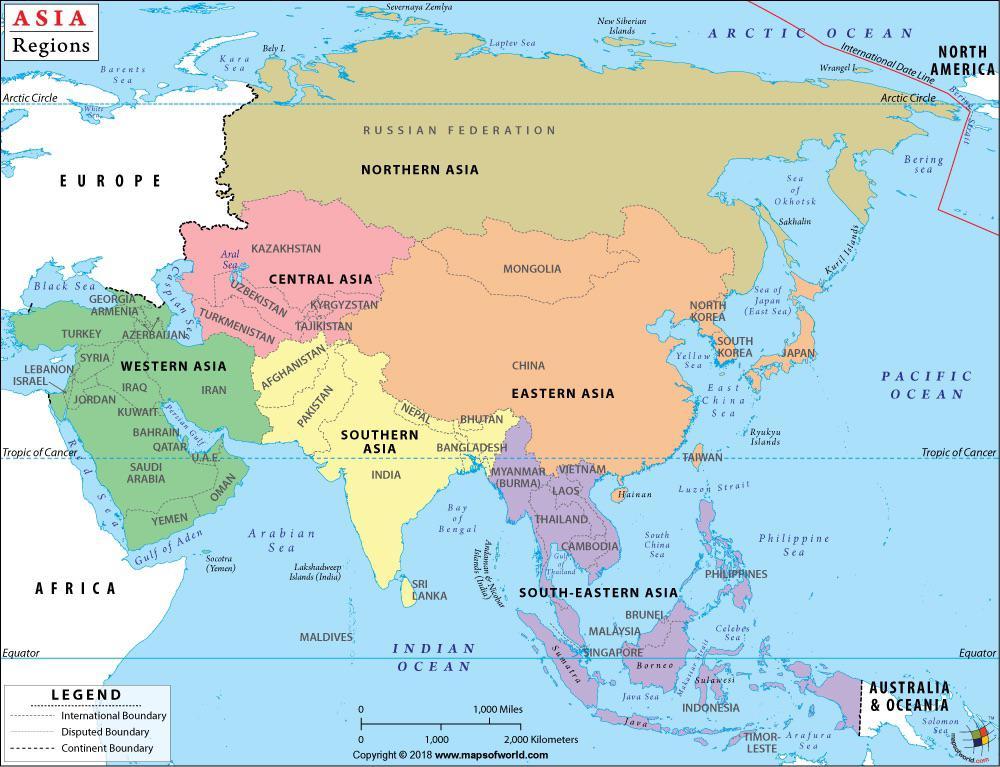