Rolly Romero: I’m the one selling the Tank Davis fight

By Allan Fox: Rolando ‘Rolly’ Romero believes he’s the one that has been doing all the heavy lifting in selling his fight against Gervonta ‘Tank’ Davis for Saturday night on Showtime PPV.

It’s pretty much been a one-man show with Rolly (14-0, 12 KOs) driving the interest for the Tank fight with his charisma, humor, and compelling soundbites throughout the promotion for their clash at the Barclays Center in Brooklyn, New York.

Tank (26-0, 24 KOs) normally gets a lot of help from his promoter Floyd Mayweather Jr. in selling his fights, but with this being his last fight with his promotional company, he’s been on his own.

Most boxing fans believe Rolly only has a puncher’s chance of winning this fight, and they could be right. You can’t doubt Rolly because he’s massively powerful, and he’s got the size advantage.

Also, Tank hasn’t looked good in his fights for quite some time, and you got to wonder if success is doing a number on his motivation.

“I’m going to go for Rolly. He works hard, and he has enough to beat Tank,” said Teofimo Lopez to Fight Hub TV. “Rolly is right about one thing. They’ve been putting him [Gervonta] in with guys that wouldn’t give him that up-notch competition.

“Right now, Rolly is the one that’s giving him the up-notch competition because of the power, because of the mass, and because he’s fighting a real 135-pounder,” Teofimo continued.

“Rolly is awkward, and it’s hard to fight an awkward fighter. I don’t care how stylistic you are. I know these guys have been training their a**** off, and will put in a hell of a performance. I know Rolly is and Tank is.

“Honestly, I think he’s not that diverse,” said Rolly to Fighthype when asked about his thoughts on Tank Davis. “He’s a come forward or run around like a b***. That’s an alright ring IQ, I guess.

“No, everyone always says his uppercut,” said Rolly when asked if there was something he had to prepare for from Gervonta’s game during camp.

“If you’re f**** retarded and stand there, then they hit you. Nothing at all,” said Rolly about him not being worried at all in anything that Gervonta does.

“He doesn’t really stand out that much to me. As I said, he has a great knockout record and is a multiple division world champion, but I know some things that he doesn’t know,” Rolly said.

Rolly the one selling the fight

“I don’t want to give it away, you know? I become a pay-per-view star,” Rolly said when asked how his life would change after he defeats Tank Davis on Saturday night.

“I’m already a pay-per-view star. The person selling the fight is me,” said Rolly. “If you go to the All Access, the person that sold that s*** was me. The person really selling that s*** is me.

“If you watched the All Access, who looked like a superstar? Me, right? Who looked like they were the one selling the fight? Me. That mother f**** can’t sell s*** on the damn moon.

“I don’t want to think about that,” said Rolando when asked if he would ever consider fighting Teofimo Lopez. “Teo is my little brother. I care deeply for him, and if it does happen down the line, it does happen.

“I have no interest in doing it. Because he knew he was going to get f*** up,” Rolly said about Gervonta skipping out on sparring against him on two occasions in the past.

“I don’t care for him as a person. He’s not a good person,” said Rolly when asked if there was a way for him and Gervonta to end their current beef with one another.

“Like I said, he’s a piece of s*** person. I hear it from everybody. If you ask everybody that knows me, they’ll say I’m a good person, and I treat everybody good. I make sure everybody is good.

“If you ask people that know him [Gervonta], and they’ll say he’s a piece of s***. He’s basically the trash. F*** yeah,” said Rolly when asked if he’s still predicting a first-round knockout.

“He is a good puncher; I give him that. He is physically strong,” said Teddy Atlas about Rolly on The Fight. “He went in there from the opening bell throwing haymakers, throwing bombs away. That’s never what great fighters do,” said Atlas about Rolly’s fight with Jackson Marinez.

“I’m picking Tank Davis. I know Romero is a good puncher, and I know he’s undefeated. I do like Davis to win by knockout, and I’m going to tell you why.

“The main reason. Romero is a good puncher. Romero knows how to box. Davis doesn’t get enough credit for how good a boxer he is and how versatile and well-rounded he is as a fighter,” said Atlas.

What to pack for a Bahamas cruise 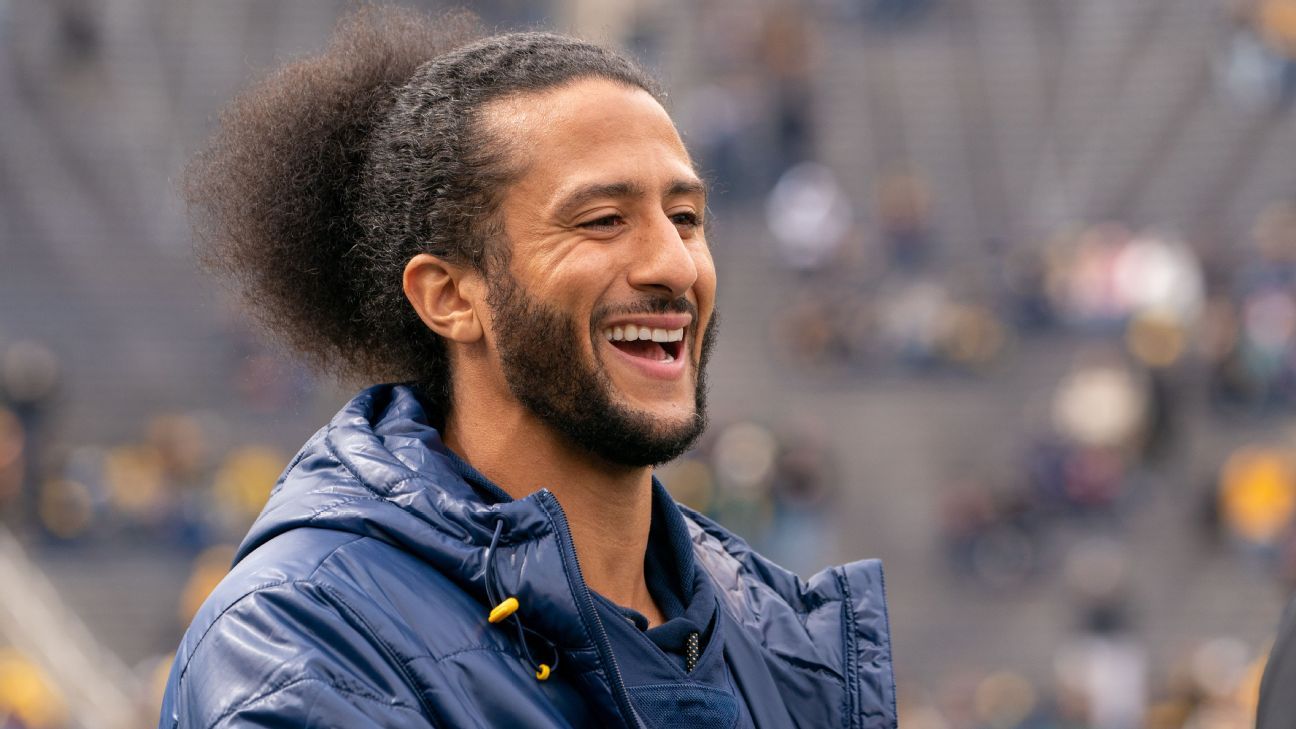