Rodtang : “My plan is to finish this World Grand Prix and then fully join MMA”

Less than two months removed from his mixed rules bout against one of the greatest mixed martial artists of all time, Rodtang Jitmuangnon will compete once again in the sport which has mastered over the years, Muay Thai.

‘The Iron Man” Rodtang meets Jacbo Smith this Friday, May 20, at ONE Championship “ONE: 157” in Singapore.  The fight comes less than 60 days after the famed striker was put to sleep in the second round from a rear-naked choke by Demetrious Johnson.

The bout against Smith is part of the promotion’s flyweight Muay Thai World Grand Prix.

While Rodtang certainly has a future in combat sports, particularly in Muay Thai, he doesn’t seem to want to leave MMA either after just one attempt.

“I didn’t want to wait because I still have my Muay Thai skills, and I still want to fight,” Rodtang told ONE Championship officials. “That’s why I chose to join the World Grand Prix. But my goal is to join MMA. My plan is to finish this World Grand Prix and then fully join MMA.”

Main Card For ONE 157: Petchmorakot vs. Vienot

Lead Card For ONE 157: Petchmorakot vs. Vienot 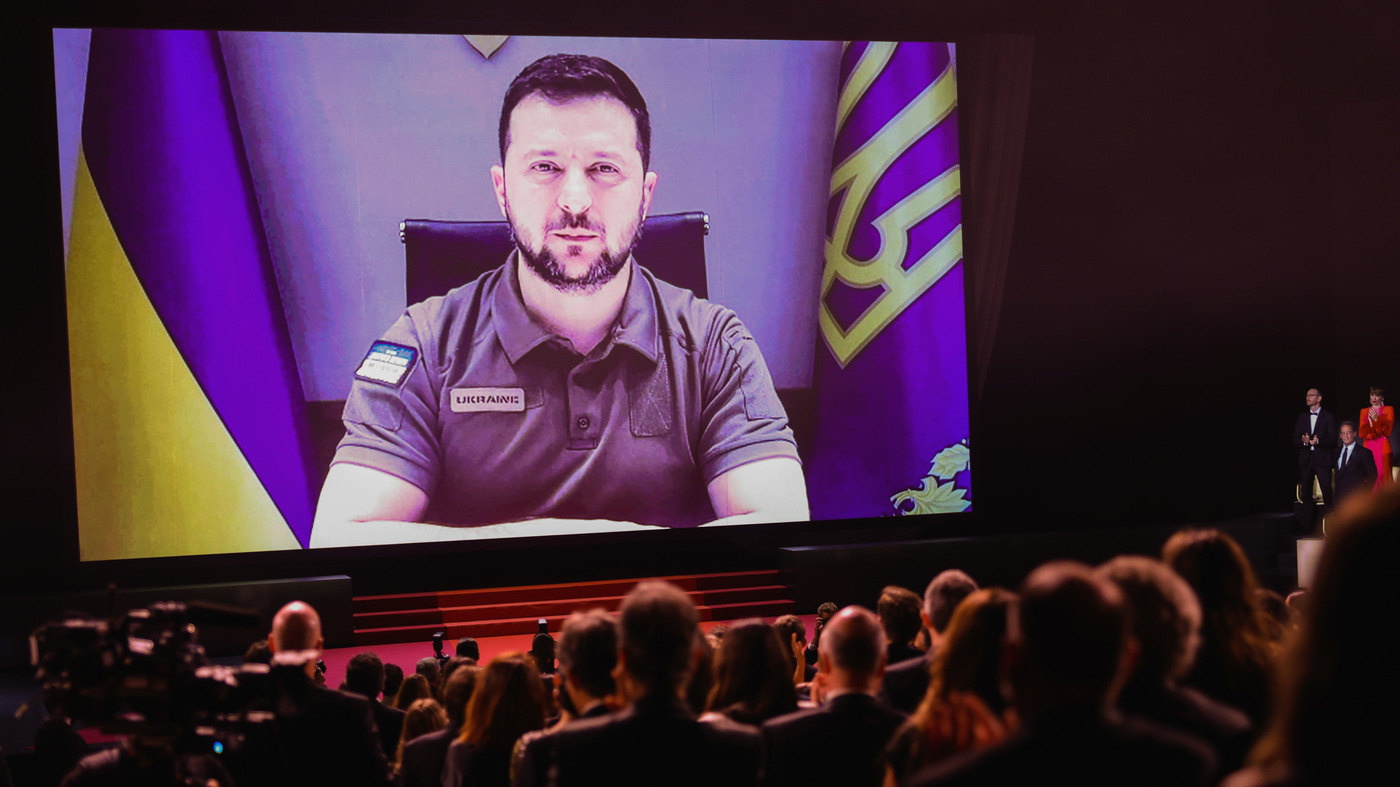 Zelenskyy urges Cannes filmmakers not to be silent