According to a report from the Tampa Bay Times published this afternoon (May 11), Rod Wave‘s arrest for battery by strangulation stems from a situation where he allegedly choked his ex-girlfriend until she couldn’t breathe on April 24.

An arrest warrant reportedly states that Wave entered the unidentified woman’s bedroom while she was asleep and proceeded to strangle her. The couple’s two children were in a different room in the house.

The woman claims Rod Wave‘s reasoning for the attack was that she had been speaking to other men. She also told police they had previously dated for four years and that she sustained a scratch “near the left center of her neck” from Wave’s attack.

As originally reported, Rod Wave was arrested on May 2 in St. Petersburg, Fla. on a felony charge of battery by strangulation. At the time Wave was apprehended, there was no public information of the details surrounding the arrest.

All of this directly follows Wave’s recent announcement that he had finished work on his upcoming album Beautiful Mind. Shortly before that, in January, he had hinted at his impending end as a musical artist.

“I’m only here for a little longer and when I say that I mean as in Rod Wave,” he said in a video on social media. “I’m only here for a little minute, man. I done gave y’all straight dope, straight crack. Ain’t nobody’s fucking with me with that pen. This shit not really me, man. I’m not no people person, I’m not no center of attention ass nigga, I hate attention, man. I can’t get on the internet without seeing my face or name.”

XXL has reached out to Rod Wave‘s team and Pinellas County Sheriff’s Office for additional comment on his arrest. 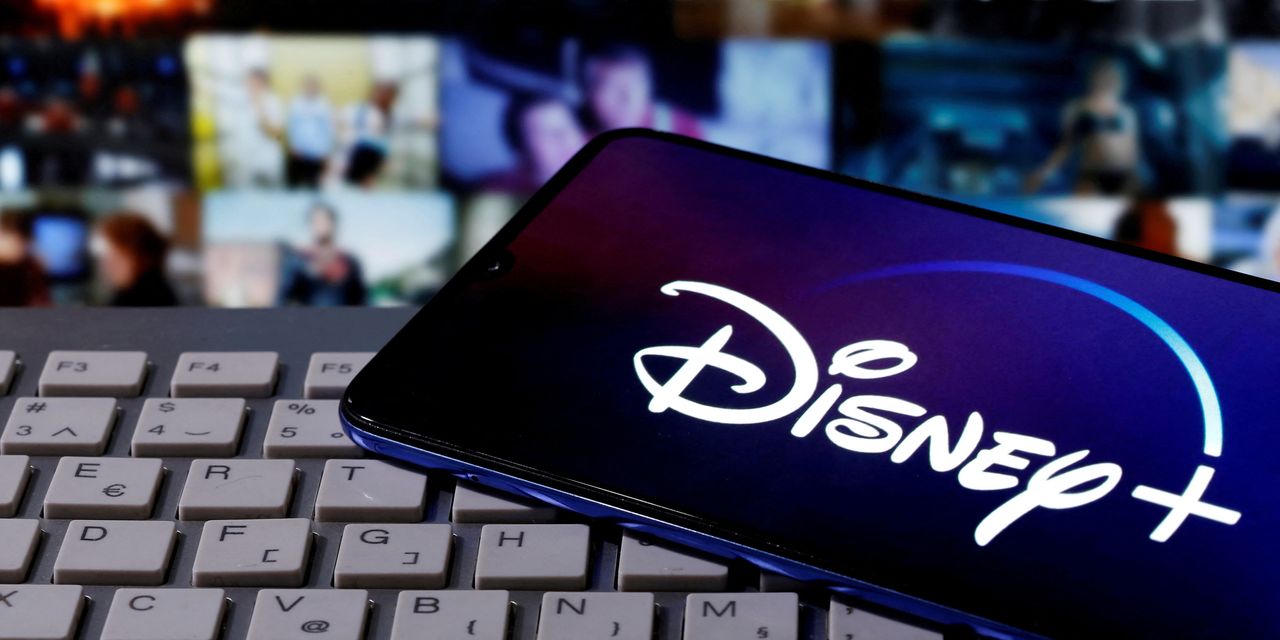