Robinhood CEO Vlad Tenev said in a blog post on Tuesday that the “duplicate roles and job functions” were among the reasons the company decided to release the employees.

Robinhood has announced that 9% of its full-time staff have been let go amid the need to downsize after a rapid expansion over the past couple of years.

The trading app, founded in 2013, says its employee count grew exponentially through 2020 and the first half of 2021. As customer demand increased due to the pandemic lockdowns, fiscal stimulus and low interest rates, the firm’s full-time staff jumped from 700 to 3,800.

Duplicate roles was a factor

Vlad Tenev, the firm’s CEO, said in a blog post on Tuesday that rapid growth had inevitably led to “duplicate roles and job functions, and more layers and complexity than are optimal.”

It’s these factors that the company considered as they made the difficult decision to let go of the employees, he added.

“We determined that making these reductions to Robinhood’s staff is the right decision to improve efficiency, increase our velocity, and ensure that we are responsive to the changing needs of our customers.”

According to the CEO, the layoffs are a “deliberate step” towards ensuring the company continues to deliver on its strategic goals. It’s also intended to see it further its objectives in democratizing finance.

“We will continue to accelerate our product momentum through 2022 and will introduce key new products across Brokerage, Crypto, and Spending/Saving,” he wrote.

During the last two years, Robinhood has grown its net user accounts from 5 million to 22 million. Revenue also increased from approximately $278 million in 2019 to more than $1.8 billion in 2021. GameStop and Dogecoin have been among the top two most traded assets on the trading app.

The company, which went public last year, reportedly has over $6 billion in cash on its balance. The US-based firm will release its Q1 earnings results on Thursday. 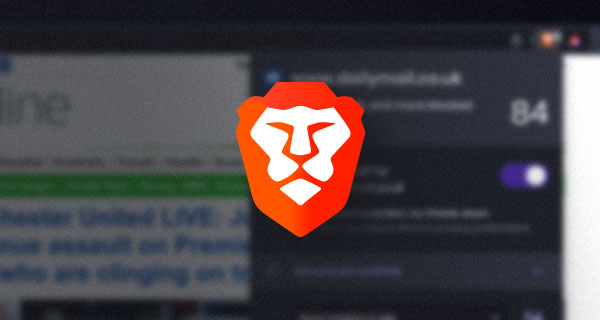 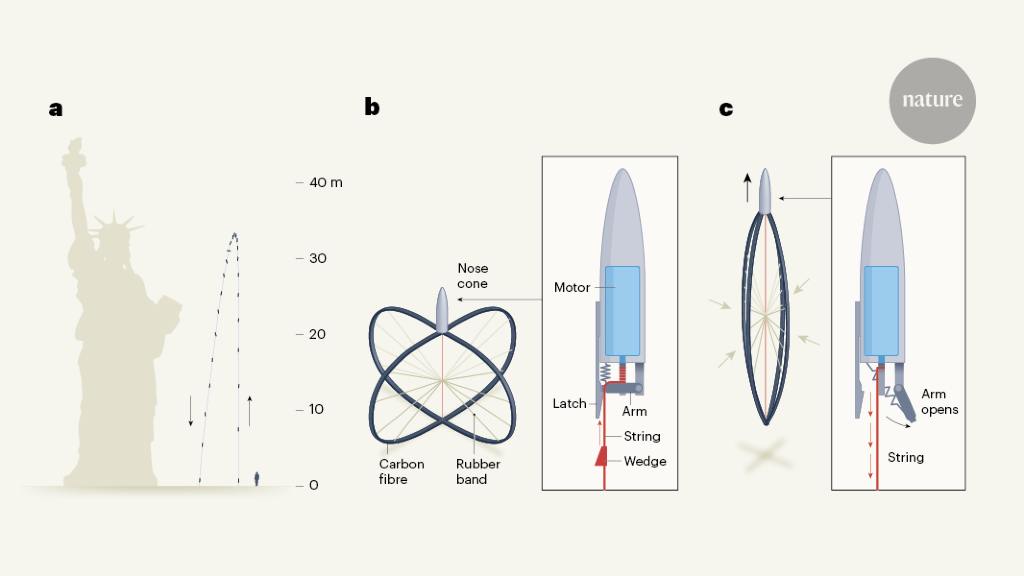