Esports betting and media company Rivalry has launched its online sportsbook in Australia, the company announced on Monday.

In February, Rivalry was awarded a sports bookmaker license from the Northern Territory Racing Commission, allowing the bookmaker to operate throughout the entirety of Australia. Following its Ontario launch last month, Australia will serve as Rivalry’s second regulated market entry.

Rivalry CEO Steven Salz commented in a release: “We take a very different approach than traditional betting operators, and have been particularly successful among Gen Z and young Millennials across the globe.

“We are very eager to start building our brand equity in Australia through a series of innovative activations and campaigns as we ramp up services throughout the remainder of 2022. As we do everywhere, servicing and helping to grow the esports and gaming community will be a priority for us.”

Rivalry’s launch in Australia continues to highlight what has been a busy period for the company. In March, Rivalry added various mobile esports to its betting offering. Moreover, the company recently announced its 2021 financial results.

BMEOF Chief Creative Officer, Micah Walker, said: “An election is certainly a fun place to introduce a brand intent on doing things differently. So hopefully people will have a punch and a laugh and maybe even punt on the real thing after at Rivalry.com.

“It’s been a fun project and a big shout out to our friends at T&DA, who’ve really helped a crazy idea come to fruition.”

Esports Insider says: Rivalry’s expansion into Australia is another key milestone for the company, bringing them into two regulated markets within two months of each other. The company is also being diligent to launch differentiated marketing campaigns that are unique to each region and with PM Fighter, likely to draw some attention. 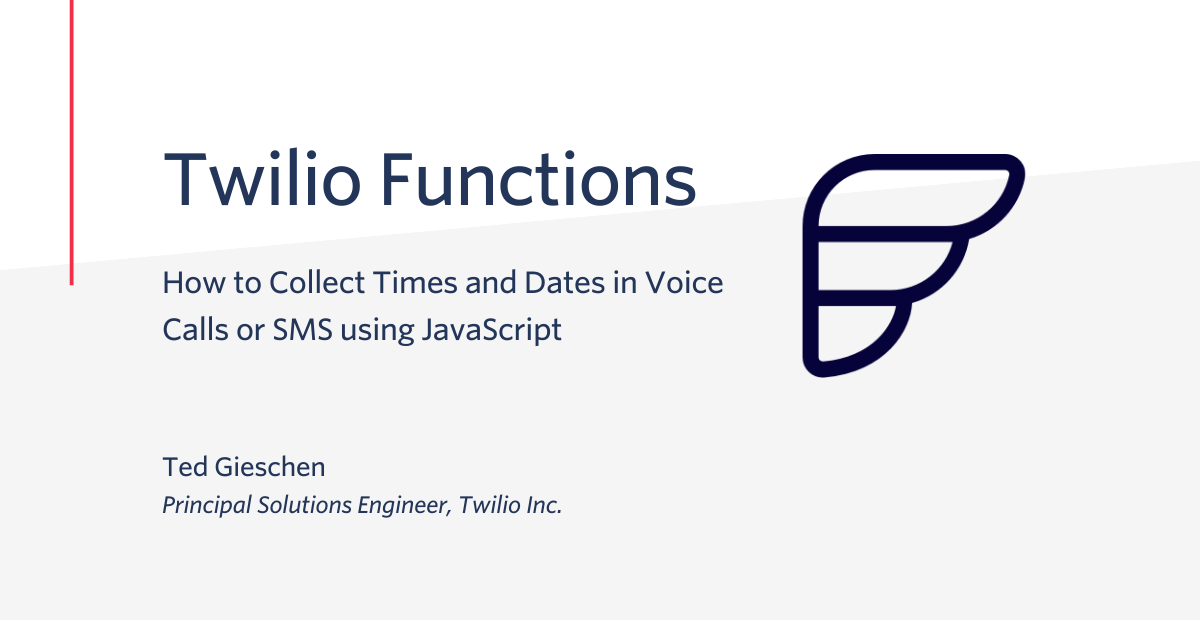 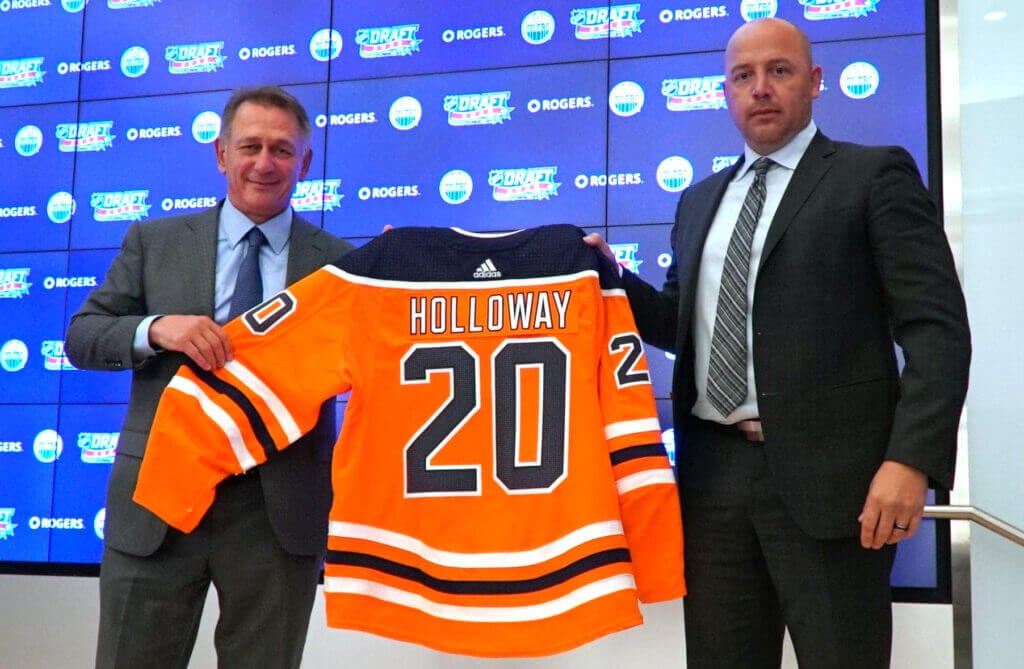