New research in mice raises the prospects for development of post-concussion therapies that could ward off cognitive decline and depression, two common conditions among people who have experienced a moderate traumatic brain injury.

The study in mice clarified the role of specific immune cells in the brain that contribute to chronic inflammation. Using a technique called forced cell turnover, researchers eliminated these cells in the injured brains of mice for a week and then let them repopulate for two weeks.

Compared to brain-injured mice recovering naturally, mice that were given the intervention showed less inflammation in the brain and fewer signs of thinking problems 30 days after the injury.

Though temporarily clearing away these cells, called microglia, in humans isn’t feasible, the findings shed light on pathways to target that could lower the brain’s overall inflammatory profile after a concussion, potentially reducing the risk for behavioral and cognitive problems long after the injury.

“How do you treat that? At least in mice, by turning over the microglia in the brain we had a very positive effect on their behavior, cognitive status and level of inflammation in the brain. Now we can focus on cellular pathways that generate chronic inflammation as a target.”

The research is published online in the Journal of Neuroscience.

About 85% of traumatic brain injuries are similar to the type of concussion examined in this study, involving dispersed impact to the head that causes brain tissue to bump against the skull. Previous research suggests that at least 75% of people who experience a moderate brain injury have long-term mental health and cognitive complications.

Godbout’s lab previously linked depressive symptoms in mice to microglia’s sustained “high alert” status after a head injury, which causes the cells to overreact to later challenges to the immune system and become excessively inflammatory. In a more recent study in mice, his team showed that forced turnover of microglia before a head injury could reduce later neuropsychiatric complications.

“That was a proof of principle to show that a lot of the inflammation, especially in the long term, is mediated by microglia,” he said. “But there is an acute phase of inflammation—you want to initiate that repair process. There’s a positive to that early inflammatory response in the brain or spinal cord. If it lasts a long time and doesn’t fully resolve, that’s when it’s dangerous”.

In this new study, researchers waited for seven days after the brain injury to force the turnover of microglia, giving the cells time to carry out their work promoting initial healing. An experimental drug that inhibits a protein that microglia in mice need for survival was added to their food for a week, resulting in depletion of over 95% of microglia in their brains.

After allowing 16 days for the microglia to repopulate, researchers compared the intervention mice to injured mice that recovered without the cell turnover treatment. The intervention mice performed better than control mice on tasks testing their memory and depressive symptoms.

Further analyses of injured brain tissue suggested the cell turnover reversed some injury-related damage to neurons, lowered overall inflammation and improved the brain’s ability to adapt to change. Researchers also injected mice with a molecule that triggers an immune response to mimic an infection, and found that sickness behavior was lower in the intervention mice.

Godbout said these combined findings suggest that the repopulating microglia returned in a less “primed” state of readiness, lowering chances for a lifetime of exaggerated inflammatory responses in the brain to any challenge to the immune system—that brain inflammation being the likely culprit behind the neuropsychiatric complications that follow a head injury.

“If microglia in the human brain don’t return to normal and chronic inflammation persists after a head injury, it’s not just a secondary brain injury that causes problems. Even getting a viral infection after concussion recovery can progress into a cognitive or behavioral issue or amplify some other part of behavior, like depression,” Godbout said. “There is a real connection between a head injury and mental health, and the risk doesn’t go away.

“Now we’re looking more closely at the pathways that cause changes in microglia, and targeting something specific in that pathway. That is a way forward.”


Citation:
‘Resetting’ the injured brain offers clues for concussion treatment (2022, May 3)
retrieved 27 May 2022
from https://medicalxpress.com/news/2022-05-resetting-brain-clues-concussion-treatment.html

This document is subject to copyright. Apart from any fair dealing for the purpose of private study or research, no
part may be reproduced without the written permission. The content is provided for information purposes only. 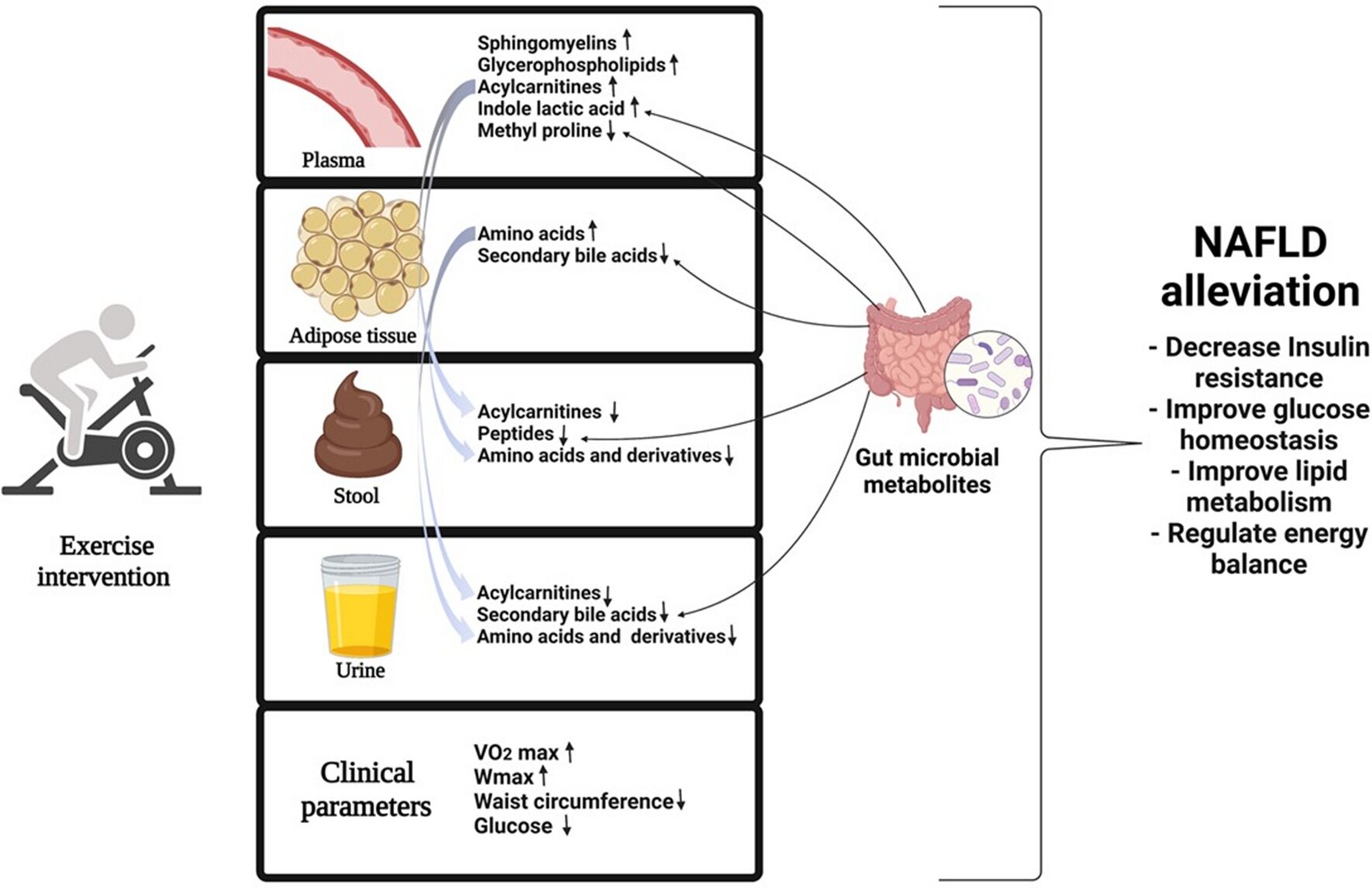